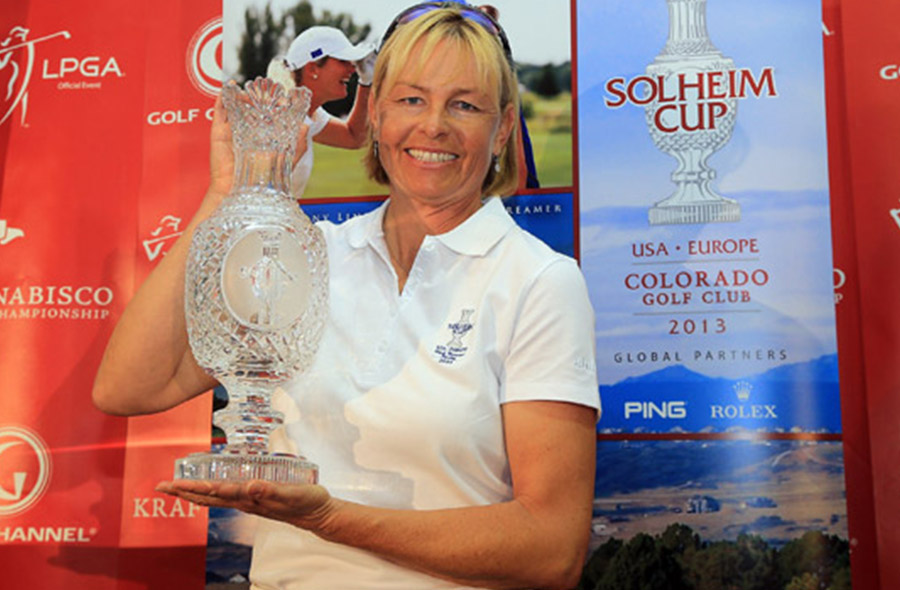 In humor, music, investing and relationships, timing is everything. And so it is in golf—and not just with swing tempo.

By scheduling the 27th CoBank Colorado Women’s Open opposite the US Women’s Open, the state championship cost itself an appearance by defending champion Jennifer Kupcho, who’ll be teeing it up this weekend in the USWO at The Olympic Club in San Francisco.

However, the benefits of the overlapping events far outweigh the costs, because any player who was not exempt or who did not qualify for the national championship has no LPGA or Symetra Tour event to play in this weekend. This has resulted in one of the strongest fields in the history of the $150,000 CoBank Colorado Women’s Open.

Multiple LPGA Tour and Symetra Tour members are in the field including Kristy McPherson, Marissa Steen, Jillian Hollis, Daniela Iacobelli and Savannah Vilaubi who finished T-2 (7-under 212) Sunday in the Symetra Tour event in Florida. Three players from the 2021 Augusta National Women’s Amateur will be competing including amateurs Alexa Pano, Paris Hilinski, and new professional Olivia Mehaffey who placed 9th overall in the prestigious event at The Masters course.

A full field of 156 players, including 39 amateurs competing in the simultaneous pro-am completion, will begin play Wednesday with the winner on Friday taking home the $50,000 first place prize.