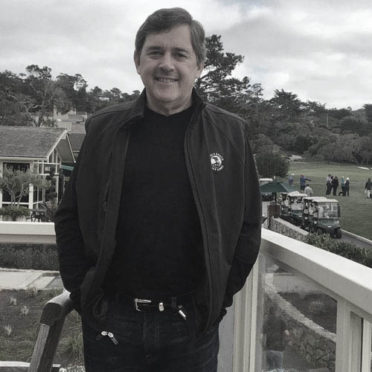 A 43-year media-industry veteran, Allen runs all aspects of the business side of Colorado AvidGolfer. Before joining Colorado AvidGolfer as publisher in June 2002, he was the vice president of advertising at The Denver Post and the Denver Newspaper Agency. In addition to the Post, he has held advertising management positions with The Idaho Statesman and The Santa Fe New Mexican. For his contribution to the game of golf in Colorado, Allen has received the Colorado PGA Section’s 2008 Todd Phipers Media Award and 2018 President’s Award, as well as the 2012 Colorado Open Golf Foundation’s Robert M. Kirchner Award. A past chair of Colorado Open Golf Foundation Board, he currently serves as its governance chair. He has also served on the Better Business Bureau, Downtown Denver Partnership and Juvenile Diabetes Research Foundation boards. A native of Stockton, California, Allen moved to Colorado in August of 1988. He and Nancy, his lovely wife of 36 years, have raised two amazing children, Erica and Jason. In his spare time, Allen enjoys playing golf and tennis, dining out, drinking big Cabs, traveling and spending time with family and friends. 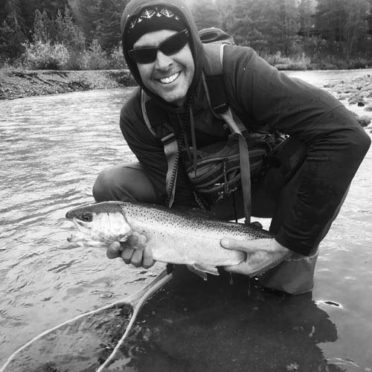 A CU football nut, avid fly fisherman, big skier, heavy latte drinker and Colorado native, Chris is a savvy 17-year media-industry veteran. Bringing years of experience, creativity and high execution to the table, Chris is responsible for the sales, marketing, and digital development of Colorado AvidGolfer. He takes great pride in helping drive company revenue, elevating brand position and increasing overall profitability. Throughout his time at Colorado AvidGolfer and SKI Magazine, Chris has worked with top brands including Troon Golf, Vail Resorts, Michelob Ultra, Go Pro, Red Bull, Oakley, Bentley, AT&T, Jack Daniels and more. When Chris isn’t blowing up cinnamon rolls in the office microwave, singing Samples tunes in his office and or spearheading major company initiatives, you can find him indulging in the state’s finest craft beer scene, secretly pretending he was on the creative side of the house and spending time with his awesome wife Holly, their amazing kids, Walker and Lainey; and their quirky Bernadoodle, Ollie. 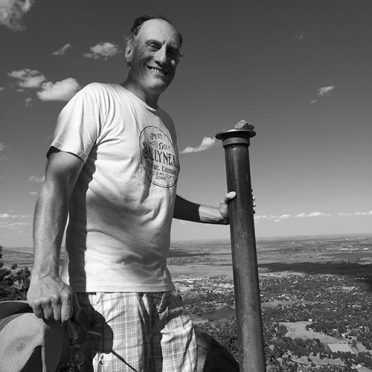 Jon Rizzi’s editorial career includes appearances on the mastheads of such national magazines as Esquire, New York Woman, Town & Country and ESPN: The Magazine. In 1998, he moved to Boulder, Colorado, to become one of the founding editors of American Express Publishing’s Travel & Leisure Golf, and in 2002 began an 18-year run as the original editor of Colorado AvidGolfer. After leaving in April 2020, he became the executive director of the Colorado Golf Hall of Fame, a title he continued to hold even after returning to the editor’s chair at Colorado AvidGolfer in 2021. A cum laude graduate of Vassar College in Poughkeepsie, NY, he has written or edited more than a dozen books, and his byline has appeared in numerous print and digital publications. He has twice won the Colorado PGA’s Todd Phipers Media Award and the Colorado Open Golf Foundation’s Ralph Moore Journalism Award. He has also received the Colorado Golf Association’s Dave Nelson Journalism Award and the Colorado Open Golf Foundation’s coveted Robert Kirchner Award. A bogey golfer, he never confuses avid with able, viewing the sport more in terms of pleasure than performance. When they’re not traveling the world, he and his wife Jo Anne live in Denver with their turtle, Eddy. 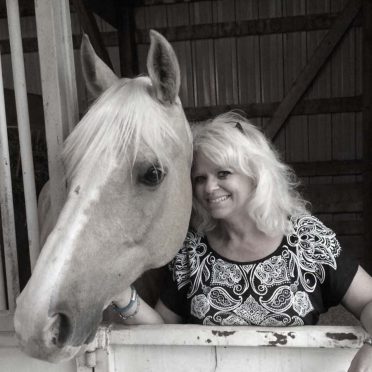 Having over 35 years of award-winning marketing and business development leadership experience, Lori has aggressively accelerated revenue streams for a multitude of businesses. Lori’s successes in the ad/media industries, business ownerships of two businesses (an 8,000 ft Bridal Store and a partnership in a Power-sports business), coupled with 2 degrees – Sales and Marketing  and Accounting have allowed Lori to give the highest client care. A native of Minnesota and avid horsewoman Lori has ridden, rodeoed, competed at a National level in reining and shown horses professionally her entire life. Lori enjoys taking care of her mom and 3 beautiful Blue-eyed Australian shepherds – one miniature Cheyenne and two toys Dakota and Willow and a Parti Yorkie Mercedes. Lori enjoys horseback riding, traveling, dining out (The best thing she makes for dinner is reservations!) and her work.

Interested in an internship? Let us know! Spring/Summer Internship Opportunity!

Colorado AvidGolfer is looking for 1-2 marketing/event interns for the summer to help with the Golf Passport coordination, tournament and event management, and marketing promotions. College credit available. Please include a resume/CV and schedule availability. Applications are currently being accepted! 720-493-1729 [email protected]