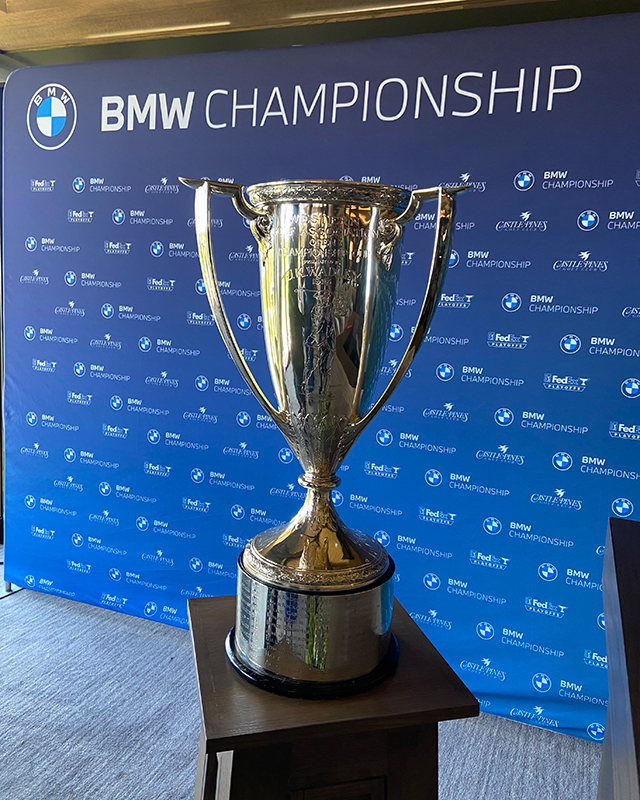 The 21-year home of The International gets a premier PGA TOUR event. By Jon Rizzi “I’m honored to announce we are bringing the PGA TOUR back to Colorado.” With those words, Castle Pines Golf Club Chairman and President George Solich put an end to a 10-year drought in the state’s storied history of hosting PGA … Read more 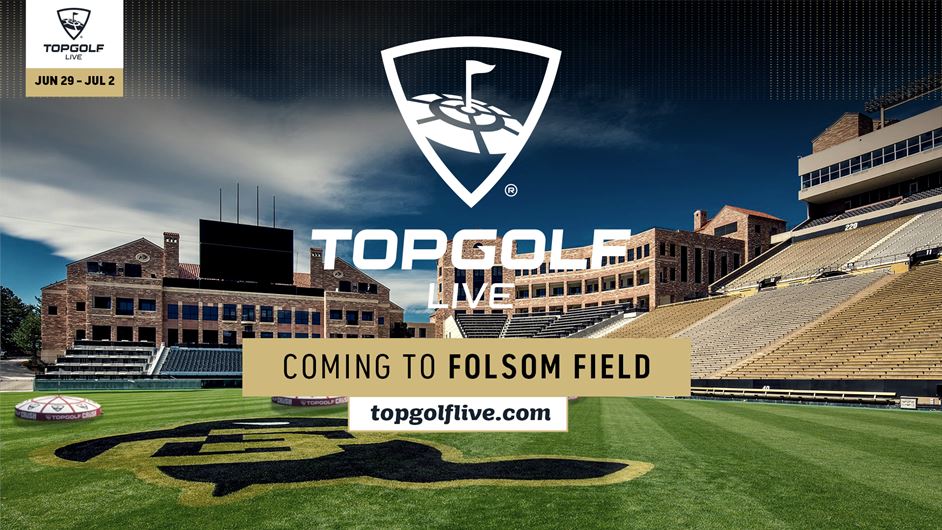 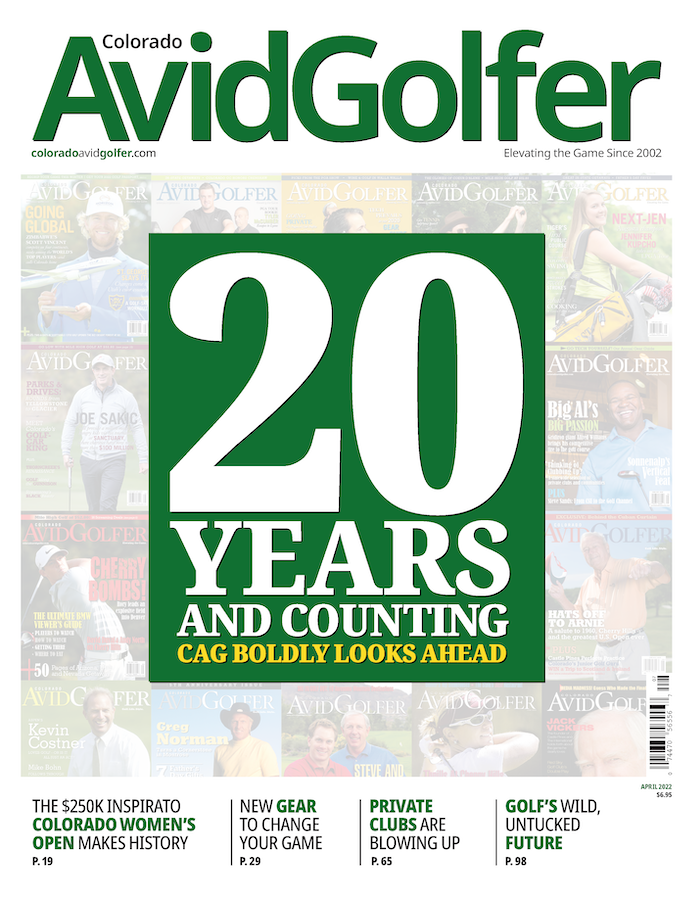 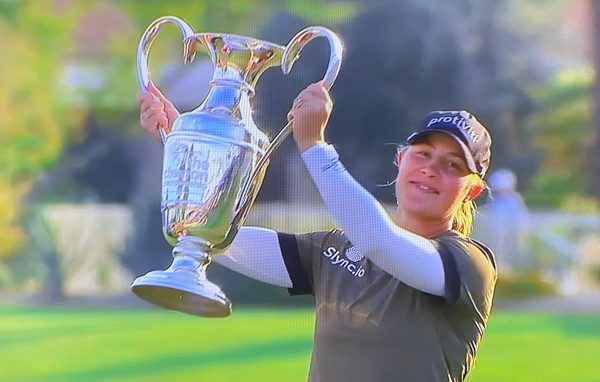 Jennifer Kupcho has a knack for firsts. While at Wake Forest University, she became the first Colorado woman to win the NCAA Division I Golf Championship and spent 34 weeks as the number-one-ranked women’s amateur golfer in the world. The following year, she dramatically captured the first-ever Augusta National Women’s Amateur title, shooting a 10-under par to win the event by four strokes.

Last Sunday, during the same weekend of this year’s ANWA, the 24-year-old Westminster native painted her fingernails green to commemorate her epic win. She then proceeded to clinch her first LPGA—and first major—victory in the 2022 Chevron Championship at Mission Hills Country Club in Rancho Mirage, Calif.

Paired with defending Champion Patty Tavatanakit, Kupcho led the field by six shots going into Sunday’s action, having set the 50-year-old tournament’s 54-hole record by carding a 16-under 200 during the first three rounds. That margin grew to seven after consecutive birdies on the fourth and fifth holes.

Although she would play the final 13 holes in 4 over, allowing the distance between her and the rallying Jessica Korda ultimately to shrink to two strokes, Kupcho made clutch shots when she had to—particularly the putts on 11 and 12, and the approach on the par-4 15th that yielded a tap-in birdie.

By the time she was walking past the statue of tournament co-founder Dinah Shore waving near the 18th green, Kupcho was about to putt with a three-shot lead. Minutes later, the first American since Brittany Lincicome in 2015 to win the tournament found herself locked in a celebratory, feet-off-the-ground embrace with husband Jay Monahan.

With the card signed and the trophy presented, kissed and held aloft, the time came for the ceremonial plunge into Poppie’s Pond. Accompanied by Monahan and her caddie, David Eller, Kupcho took the obligatory victory leap. She emerged soaked and smiling and soon found herself wrapped in a towel emblazoned with the sponsor’s chevron.

Kupcho’s first LPGA win marked the last time that iconic ritual will play out at Mission Hills. The beloved tournament that debuted in 1972 as the Colgate-Dinah Shore Winner’s Circle—and became a major in 1983—will move to Houston next spring after failing to attract a sponsor willing to keep it in Rancho Mirage.

“It’s surreal to be able to say that I was the last person here and first person at Augusta,” reflected Kupcho, whose first LPGA win made her $750,000 richer and as well as the first player eligible for the 2022 Rolex ANNIKA Major Award.

So, as one era ends, another begins, and the last shall be first. It’s a cycle that predates the dinosaurs, not just the Dinah Shore. Now comes Jennifer Kupcho’s time to define it. 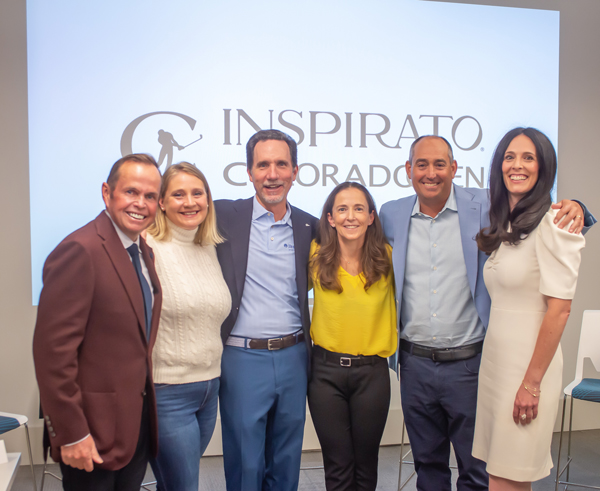 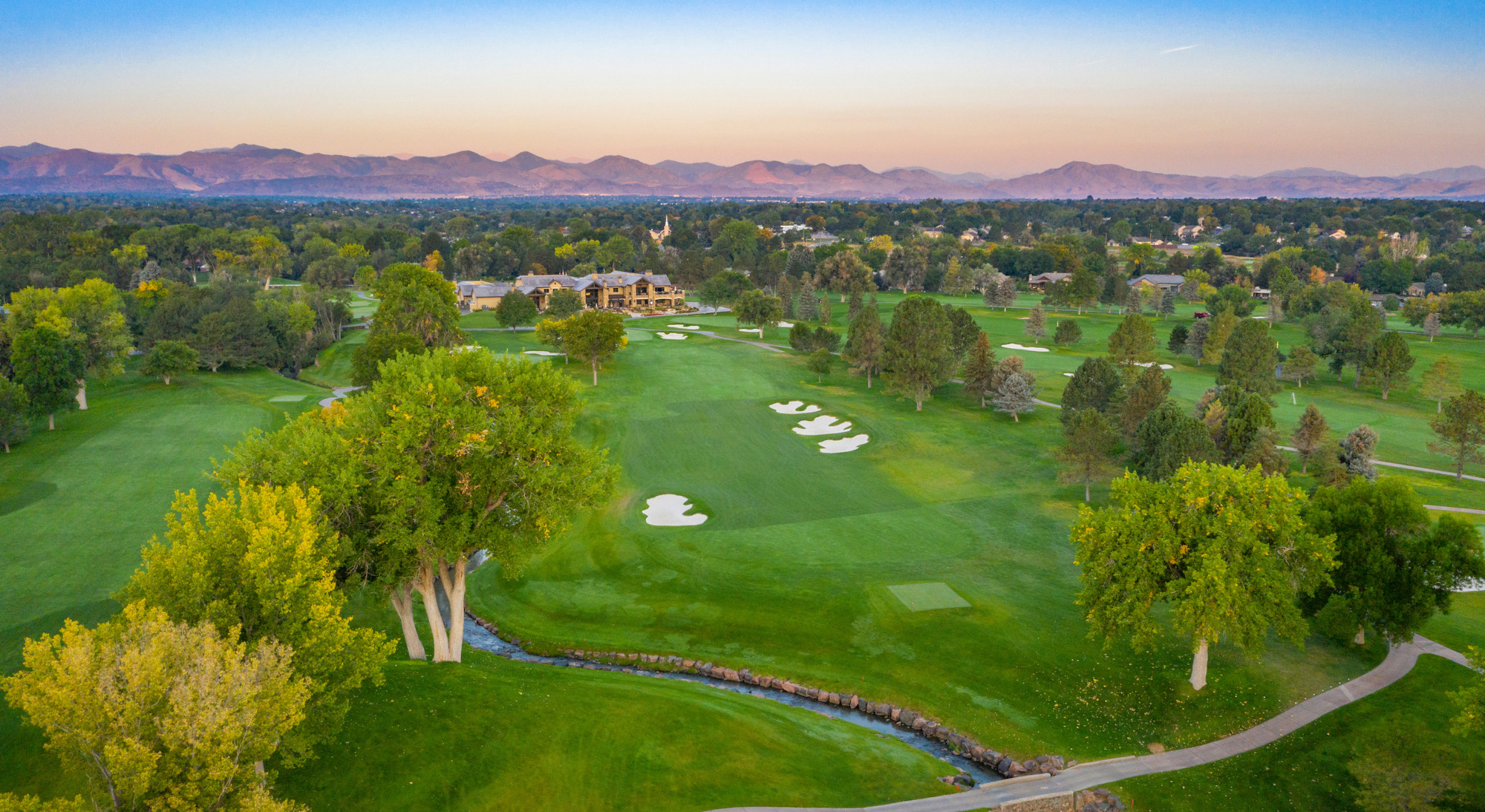 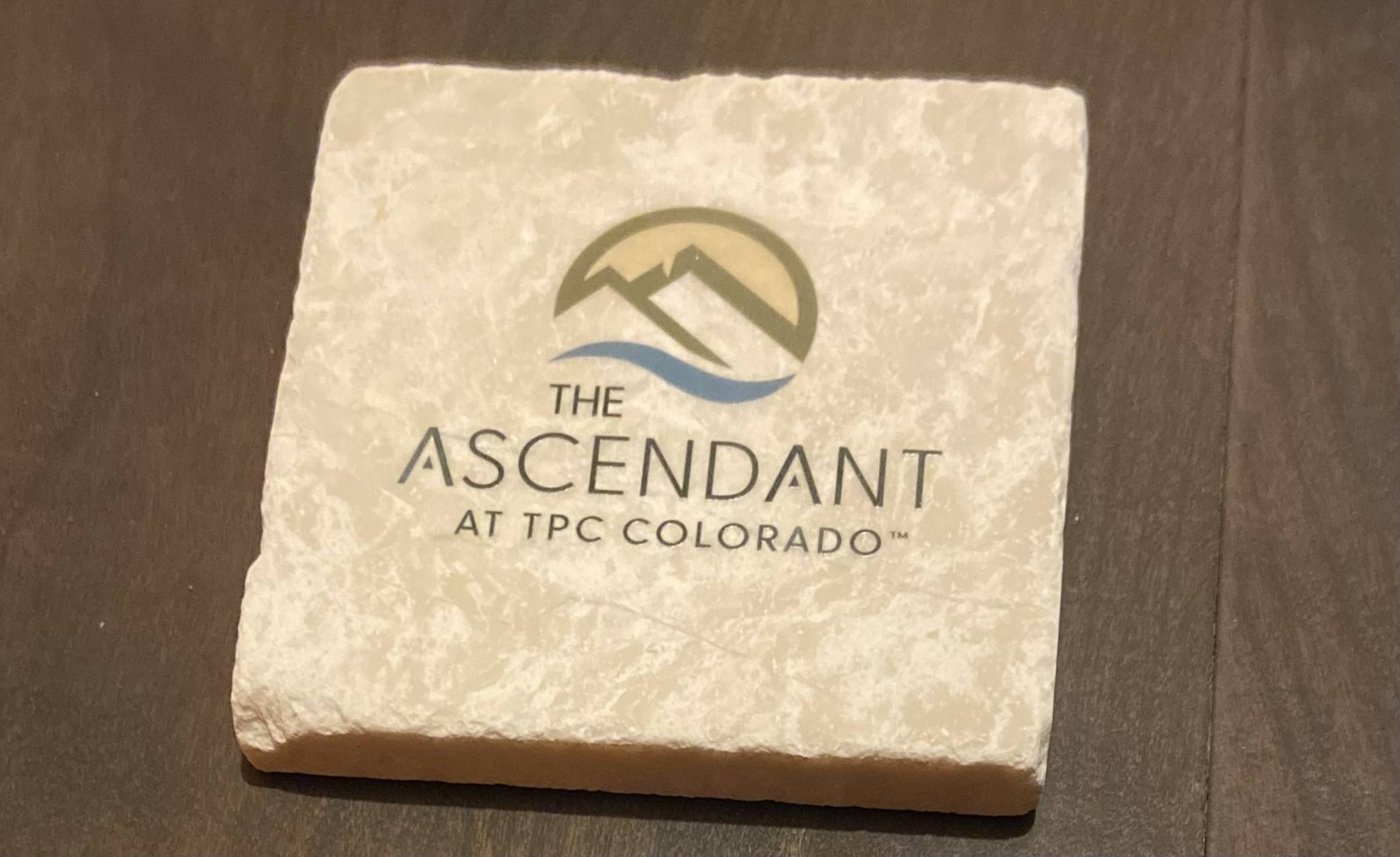 Ascendant National Title Inks Five-Year Deal. For the next five years, Colorado’s only regular PGA TOUR-sanctioned event will arguably have the most fitting name in the history of title-sponsored golf tournaments: The Ascendant at TPC Colorado. That’s the new name of the three-year-old TPC Colorado Championship at Heron Lakes, whose leadership on Tuesday announced it … Read more 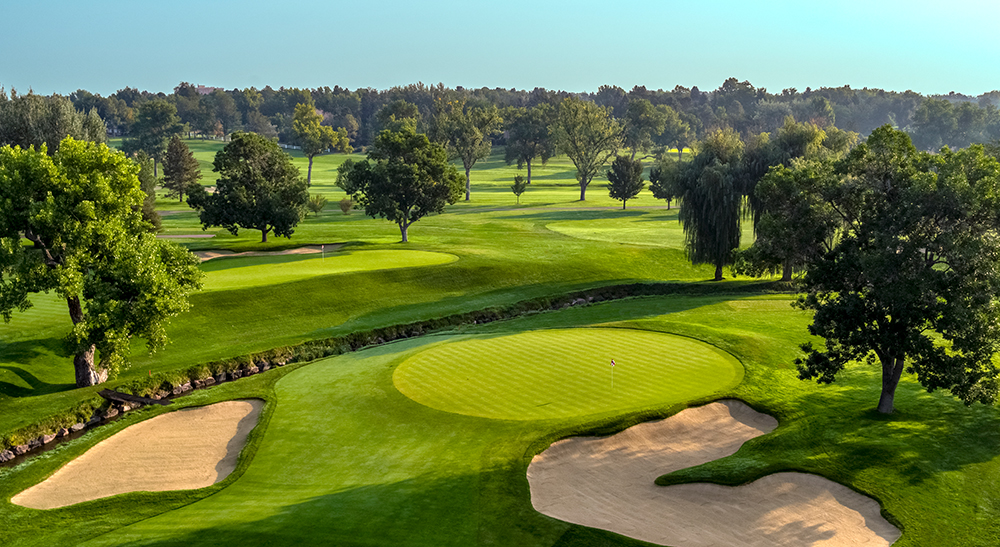 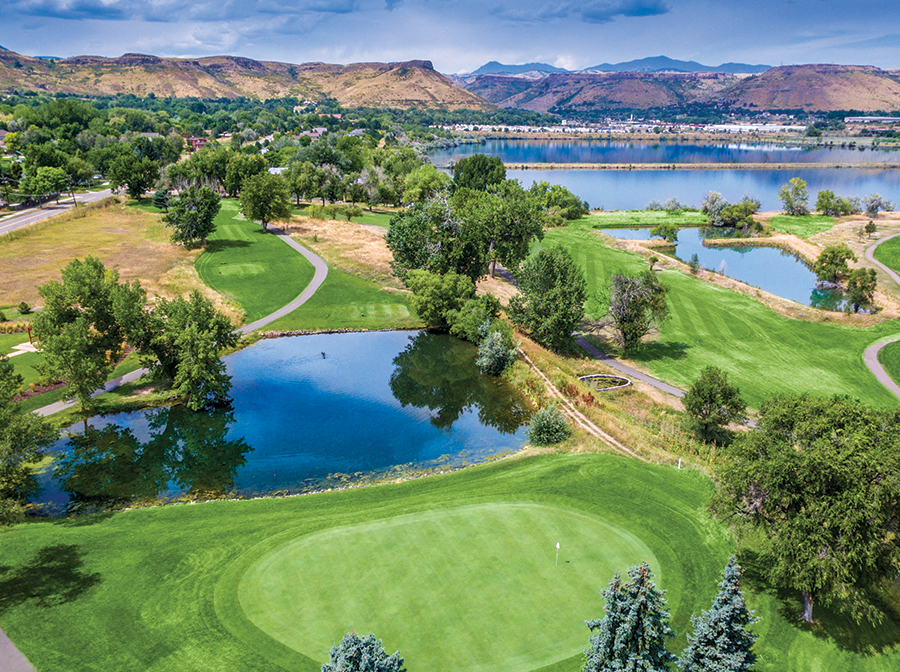 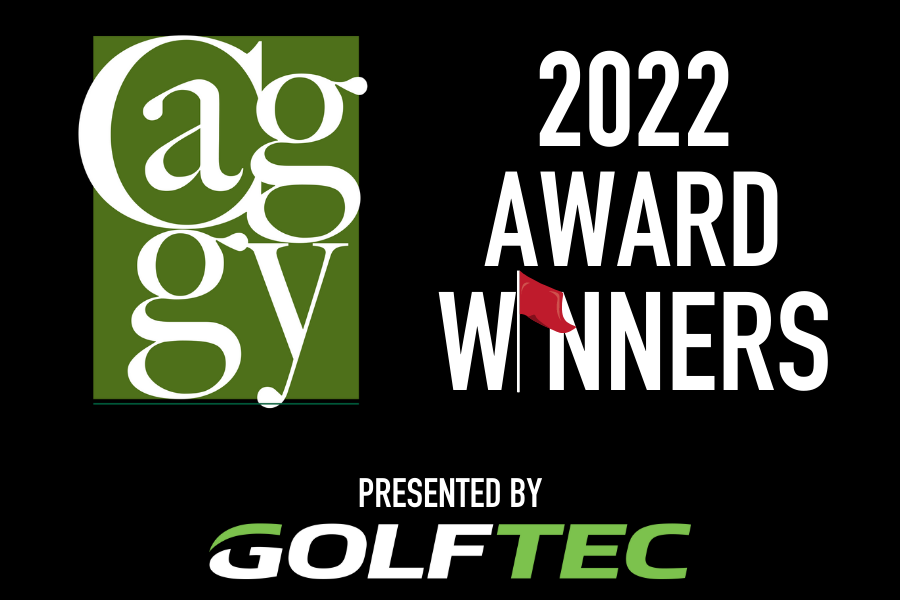 Thank you for participating in our 20th annual salute to the Best of Colorado Golf!

Thank you for participating in our 20th annual salute to the Best of Colorado Golf!