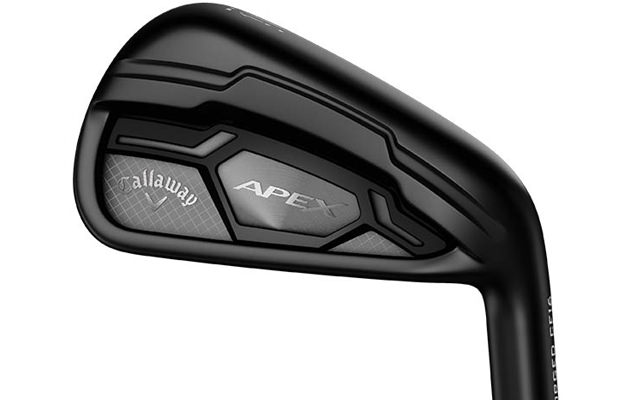 And it’s not just the head that prevents glare and creates the sleek, sharp look. The shaft—either the UST Recoil or ultralight True Temper XP 95—have been blacked-out too.

Together with black Lamkin grips, the result is an all-black golf club.

It’s a welcome and attractive addition to the Apex series, but one wonders why this version of Callaway’s top-of-the-line iron—a forged, multi-material (17-4 Stainless Steel face, 1025 Carbon Steel body, 6061 aluminum medallion, Thermoplastic Urethane and Thermoplastic Elastomer), club with Cup Face technology (3-7 irons)—has appeared now. And why it wasn’t offered the day the original chrome CF 16 was launched back in September last year? 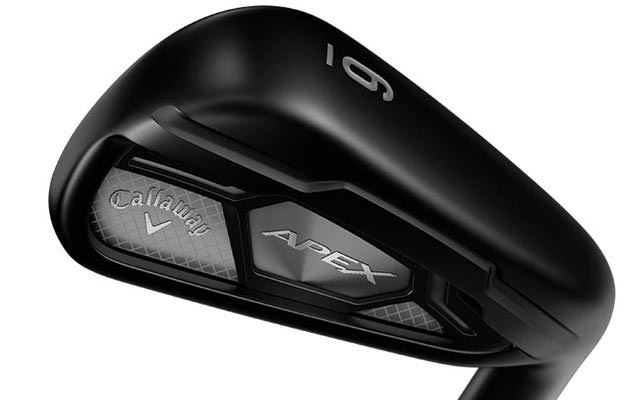 There are probably two factors at play.

First, rather than bring out an entirely new set with a different design, then face the music from retailers and consumers angry at another blink-and-you-miss-it product cycle, Callaway is telling us it has strong faith in its club and thinks it worthy of a longer shelf life than some of its recent models.

Second, and likely more telling, if a manufacturer produces a club that is universally praised by the media that tests and rates it, pros that stock it, and golfers that buy it, surely it makes sense to keep the flame burning with just a little puff from the company bellows every so often.

You can be cynical about how Callaway and its Carlsbad neighbors have done business in recent years, but occasionally you just have to stand up and applaud a great product. 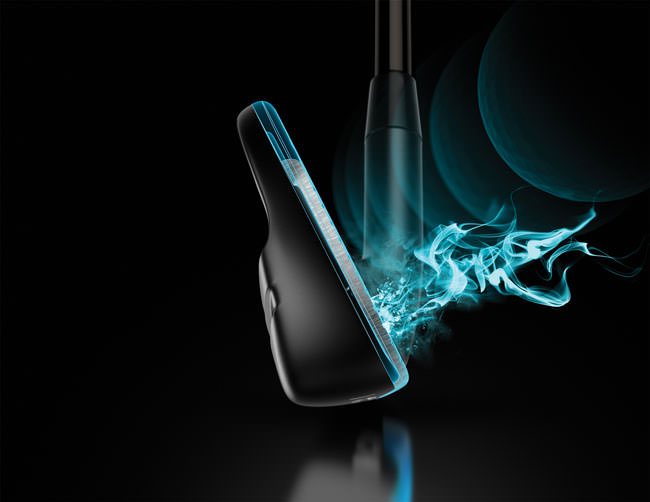 The Apex CF 16 uses the same Cup Face technology Callaway used in its fairway woods before introducing it to its cast iron models. The face technology results in greater ball speeds across the face, especially in the long irons which feature progressive offset. The short irons are more compact and have less offset.

The Callaway Apex CF 16 must rank among the short list of irons that appeal to a wide range of golfers, from professionals to mid-teens handicappers. Higher handicappers might benefit from larger head sizes, a little more loft, and a lower center of gravity, but the Apex CF 16 is a sound choice for anyone that regards themselves as a player. And the black satin finish should extend the model’s lifetime significantly.
$1,300 steel, $1,500 graphite. 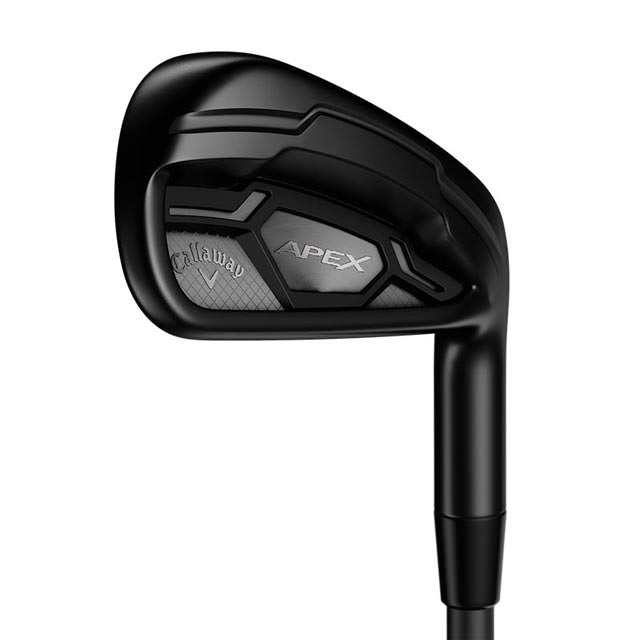 The Soft War: Callaway vs. Titleist vs. Wilson Staff