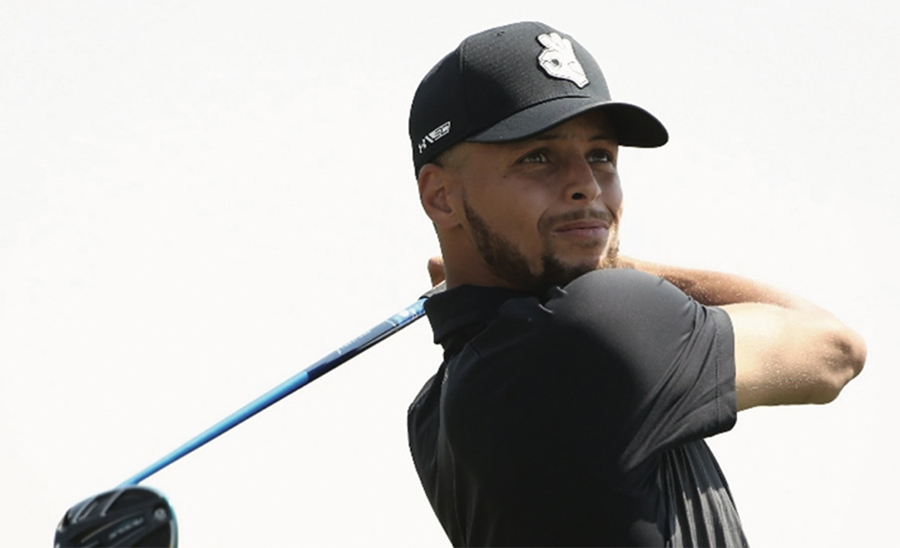 In the charity event’s third iteration, Phil Mickelson will have to carry Charles Barkley — figuratively, if not literally — against Peyton Manning and Steph Curry.

The Match III Likely Heavy On Laughs, Not Great Golf

It’s hard to tell nowadays, what with rolling schedules and COVID-19-mandated breaks, where one golf season ends and another begins. It used to be that Thanksgiving and Christmas were the height of what affectionately used to be known as the sport’s “Silly Season”—a time when the only shots being taken were in conjunction with some gimmicked-up event. There were Father-Son challenges, Skill=Shot challenges. Three-Tour challenges—every challenge but a pair of golfers on a green walking away from each other for 20 paces before twirling around and trying to flop a wedge over the other’s head into a nearby hole.

And while much has been made of Tiger Woods teeing it up with his 11-year-old son Sam in next month’s PNC Championship, an event featuring PGA and LPGA Tour pros combining with family members, a duel of more immediate concern will take place on Friday—The Match III. If it seemed like only yesterday that Tom Brady was splitting his pants as Peyton Manning split sides with his droll wit, you’re not that far off. But the massive success (a reported $20 million raised for COVID relief) that accompanied the competition between the two NFL greats, Woods and Phil Mickelson in May necessitated a rapid response.

So it is that the gang will get together again—sort of—this time at the Stone Canyon Golf Club in Oro Valley, Arizona, on a course designed by Colorado State University grad Jay Morrish. With Woods off practicing with his son, and Brady trying to lead the Tampa Bay Buccaneers to the NFL playoffs, the event is taking on a decidedly hoops flavor. Charles Barkley, he of the indecipherable golf swing, will pair with Mickelson, while Manning will join Steph Curry of the Golden State Warriors.

Curry, who has played in events on the Korn Ferry Tour and is expected to be the host of PGA TOUR stop at San Francisco’s Harding Park in 2021, came thisclose to playing in Colorado this summer, almost accepting an exemption to the CoBank Colorado Open. In 2019, Curry made a multi-million dollar donation to Howard University in Washington, D.C. to sponsor its golf team for six years; Historically Black Colleges and Universities will be the charity recipients for Friday’s event.

As it turns out, golf fans who tune in to the contest will also be winners twice over—watching Barkley will be sure to make them feel better about their own game, regardless of the shape it’s in. Also, Gary McCord, the long-time CBS golf analyst who was jettisoned from the network in 2019, is picking up the dropped mic once again and will provide running commentary on the proceedings.

McCord recently spoke with Golfweek about his return and what he expects to see at the match—particularly from Barkley, a friend whom he plays with on a regular basis.