THE GOLF COACHES at Wake Forest University might want to con- sider opening an extension branch in Colorado, given the success its players are finding in the Centennial State. In June, Jennifer Kupcho, a 2019 grad, won her first professional tournament, shattering scoring records in winning the CoBank Colorado Women’s Open at Green Valley Ranch.

A month later, another Demon Deacon, Will Zalatoris, won a title in a much different fashion, riding a final-round roller coaster to eventually take the Korn Ferry Tour’s TPC Colorado Championship at Heron Lakes.

Zalatoris shot a final-round three-under-par 69 for a one-shot edge over Chase Johnson. Although he held at least a share of the lead in each of the tournament’s four rounds, Zalatoris wasn’t necessarily in total command of the event. During the Fourth of July finale, he was tied with Johnson as late as the 15th hole before birdieing the 128-yard par-3 16th to take the lead for good.

The win, his first in about four years by’ reckoning, was good for $108,000 and catapulted him to the top of the Korn Ferry Points list, moving him closer to gaining a berth on the PGA TOUR. 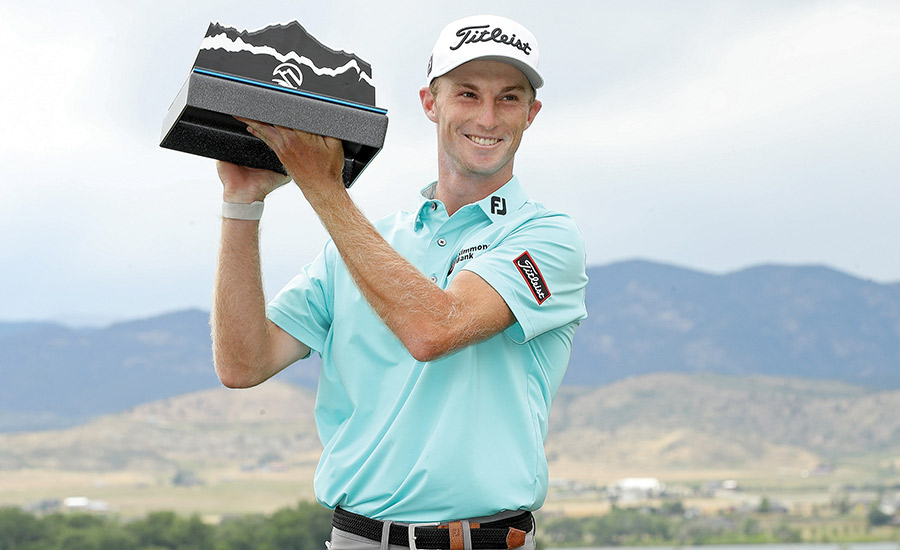 At this point, that seems like an almost foregone conclusion. In his last three tournaments entering the Colorado stop, Zalatoris had finished tied for sixth, tied for third and fourth. pgatour.com/korn-ferry-tour