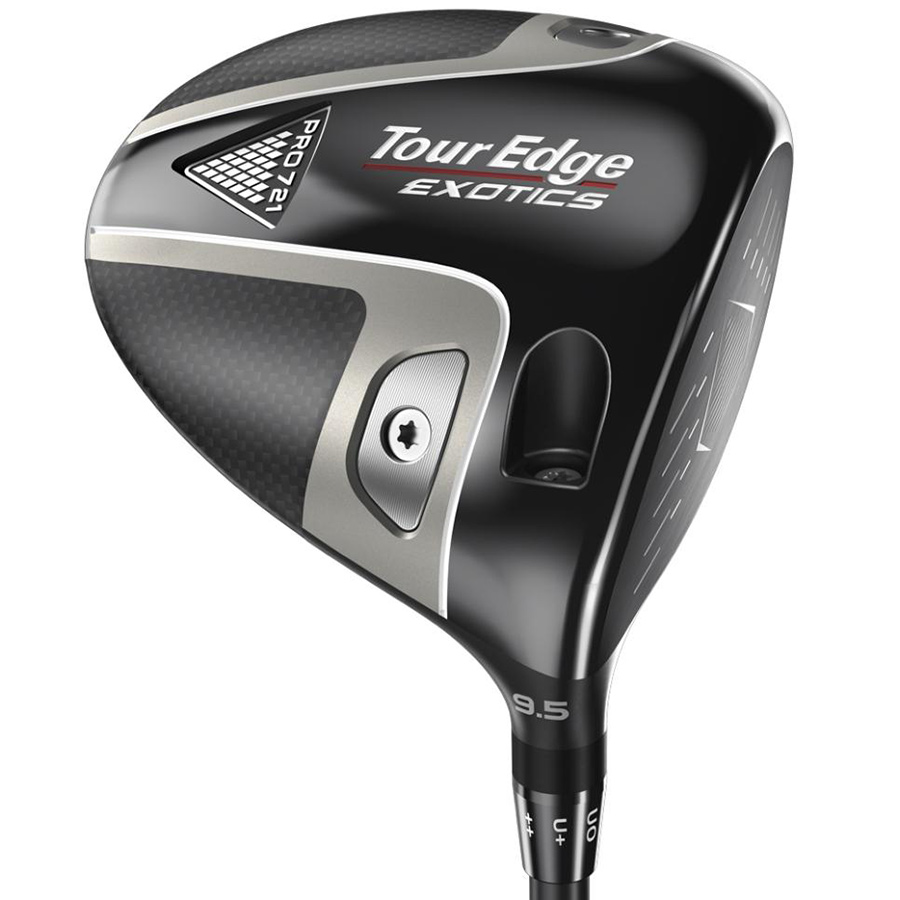 The gradual development and rise to prominence over the years of suburban Chicago’s Tour Edge has been a fascinating story to follow. What started as a tiny operation in a former club pro’s garage in the mid-‘80s, is now a globally-acclaimed manufacturer that rarely fails to surprise golfers with the quality of its latest release.
The intention from the start, of course, was to build top-quality products but make them affordable – not bargain basement certainly, just a notch or two below what might be considered high-end.

As the company found its footing and grew a loyal support, it became ever-more creative, adventurous and confident. Its clubs split into two distinct factions – the Hot Launch family aimed at game-improvers, and Exotics for the better player – three if you include the ‘Get into the Game’ Bazooka complete sets. The first Exotics clubs were well-received fairway woods that appeared in 2005, since when the Exotics line has continued to impress without ever really earning the widespread recognition it probably deserved.
We’ve long had a soft spot for Tour Edge at Colorado AvidGolfer on account of David Glod’s (the former club pro in whose garage the first Tour Edge clubs were made) efforts to innovate and create gear that matched its more expensive competition for performance but didn’t cost nearly so much.
He’s done it, he says, by relying on ‘materials over marketing’. Instead of paying big-name players big money to tout his wares, and bombarding TV viewers and magazine readers with flashy commercials and glossy ads, Glod has maintained his policy of relying on good old-fashioned word of mouth and positive reviews in golf publications to get the word out.

That said, readers who watch Champions Tour coverage on Golf Channel will know that in recent years the company has begun advertising on TV and built an impressive staff of half a dozen over-50s players which includes Hall-of-Famer Bernhard Langer, 1996 British Open Champion Tom Lehman and 11-time PGA Tour winner Scott McCarron. Tour Edge press releases no longer have to be so carefully-worded – ‘The player who finished third at last week’s tournament had several Tour Edge clubs in his bag.” It can come right out and say Langer/Lehman/McCarron…used a full bag of Tour Edge clubs to win the…”. A number of non-contracted players are also choosing to swap one or more of their current clubs for something by Tour Edge. Indeed, in the last three Champions Tour events – two of them majors – 11 players not paid to rep Tour Edge chose to play its Exotics drivers).

The TV commercials say three things – first, Tour Edge has done sufficiently well financially to be able to afford it, second Glod is a shrewd operator willing to push the boat out only as far as he feels comfortable, and third big name players think highly enough of the clubs to play them – you can’t really see someone as meticulous as Langer playing suspect equipment purely for the money.

Earlier this year, Tour Edge introduced the C721 driver which created so little spin it rightly gained favor among the Tour Edge brethren. But, demanding lot that they are, they wanted to make changes. The new Pro721 is therefore more compact than its predecessor – 440cc compared to 460 – which has the effect of pushing the Center of Gravity (CG) further down and a little forward. It therefore creates a remarkable 10-15% less spin.

Other features of the C721 that scored it high marks are present in the Pro version too. The Diamond Face features 43 mini diamond-shaped trampolines that effectively enlarge the sweetspot and maintain ball-speeds on poor strikes. Internal panels help improve the sound of impact, and the hosel is adjustable.
There are a couple of differences between the two drivers, however. The face of the Pro721 is slightly more open in the standard setting and, instead of the C721’s backweight, the new club has adjustable heel and toe weights that can drastically effect ball flight. The stock set-up is a 3g weight in the heel and 12g weight in the toe, giving the club a fade bias. But you can obviously play around with these and other available weights – 6g, 9g, 15g (sold separately) to tune the club to your liking.

As Tour Edge says, the Exotics Pro721 is ‘straight from the Tour van’ and features the quality materials David Glod has always espoused. Plus, there’s plenty of tech and, like all other Tour Edge clubs, you can have it delivered, custom-built, within 48 hours of ordering.
And, despite the fact it’s a limited edition club with only 1,000 heads being made, it holds true to Tour Edge’s affordable quality manifesto by retailing for significantly less than the opposition – $50 less than Ping’s G425Max, $80 less than Callaway’s Epic Speed and TaylorMade’s SIM2, and $100 less than Titleist’s TSi drivers. 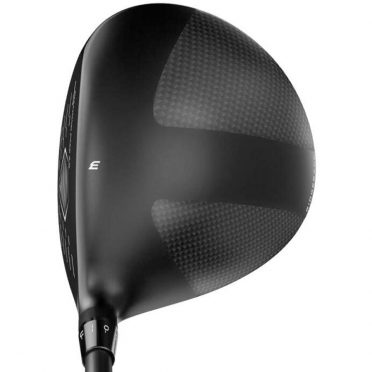