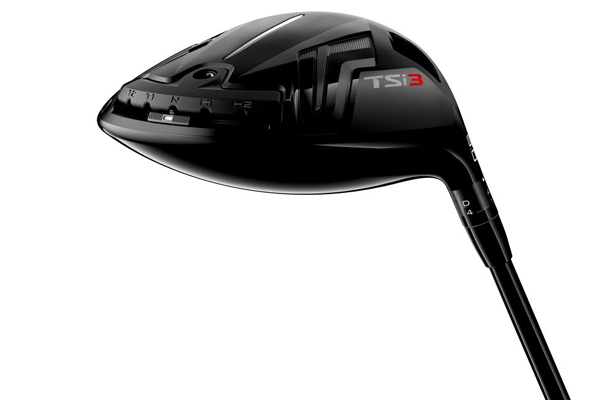 The tech in the company’s new TSi2 and TSi3 Drivers builds on that of the first TS models.

They chose not to make a great song and dance about it, but sometime in 2016 Titleist’s driver philosophy changed dramatically – well, as dramatically as you can get in an industry that lives or dies on millimeters, fractions of a degree, and the odd ounce here and there. It would be fair to say that until that point the Fairhaven, MA-based manufacturer had retained customers for its drivers through brand-loyalty largely from better players, and its consistency in building sophisticated, elegant clubs that carried a certain…snob value isn’t the right term, more prestige and distinction. But it was in danger of losing patrons for whom launch monitor numbers were everything.

The problem, simply, was that Titleist drivers created too much spin. So in an endeavor it called the ‘Titleist Speed Project’, the company analyzed every facet of the driver to solve the lower spin/greater speed riddle – weight distribution, materials, face thickness, Center of Gravity (CG) location, aerodynamics, etc. The resulting TS drivers first saw competition at the 2018 US Open where 17 players replaced their existing driver with a TS model – either the TS2 (‘Straight Speed’) or TS3 (‘Specialized Speed’). The fact they became the most-played driver on the PGA Tour suggested Titleist had cracked the code.

But if you think those numbers are impressive, the adoption-rate for the new TSi drivers, which go on general sale on Thursday, will astonish you. The first week they were made available on the PGA and European Tours in early September, a total of 57 players made the switch. The following week, TSi was the most played driver model at the US Open.
In updating the original TS drivers, Titleist went after even more speed tweaking the aerodynamics and clubface material, while also doing what they could to increase Moment of Forgiveness (MoI) without negatively affecting looks or speed capability. In short, it was looking for a club that was ‘faster in the air and faster at impact’.

To satisfy the ‘in the air’ part, the clubs’ shapes were modified. Really it’s no more complicated than that, but the difference accounts for 15% less drag compared with the previous models. A softer toe-profile which makes the clubface appear a little open (when it’s not actually) was designed to help better players reduce the fear of hooking it left. The ‘at impact’ box meanwhile was checked by utilizing a new face material – a material that Titleist insists none of its competitors are using.

ATI 425 Aerospace Titanium is an incredibly strong, elastic, ductile titanium used predominantly in the aerospace and defense industries, and manufactured in Pennsylvania by Allegheny Technologies Incorporated, a $4.1b company whose heritage dates back to 1776 when it cast the cannonballs that helped defeat the British.

“It is an amazing alloy that leads to a lot of performance benefits,” says Dan Stone, Senior Vice President of Titleist Golf Club R&D. “It let us optimize the thickness of the entire face to a degree that was never possible before and generate our highest ball speeds ever at points all over the face – not just heel and toe but also high and low. This is not an easy material to obtain, but the benefits to the golfer are beyond anything we’ve ever seen.”
Stone touches there on the increased MoI, especially from the top to the bottom of the clubface. The shape of the TSi drivers produce up to 13 percent higher inertia values than TS, making the new club more forgiving on shots where impact is made above or below the sweetspot.

As with the original launch in 2018, there are two drivers in the new lineup – TSi2 which Titleist asserts creates ‘Pure Distance’, and TSi3 which is for ‘Dynamic Distance’. The TSi2 is a 460cc all-titanium club that is more forgiving and launches higher than its sibling meaning it will likely be the more popular of the two. Titleist again eschewed a carbon-fiber crown saying the benefits weren’t worth the sacrifices they would need to make elsewhere in the clubhead. And when the titanium crown is only .4mm thick, it’s not exactly going to cause weight issues.

The TSi3 is geared toward better players and somehow looks more compact than the TSi2 despite officially being the same size. Unlike the TSi2, however, it features a five-position SureFit track-weighting system that sits on the trailing edge and enables you to fine-tune your ball flight. The set positions are H2 (most heel-biased), H1, Neutral, T1, and T2 (most toe-biased).
Both clubs do offer Titleist’s 16-setting SureFit hosel though, allowing you to adjust loft and lie. And both are tested at various stages of the manufacturing process to ensure their Characteristic Time (CT) scores – a measure of how long the ball stays on the clubface at impact – are as high as the rules allow.

As those adoption figures above indicate, the TSi2 and TSi3 are quickly gaining popularity, among professionals at least. More than 150 players across the worldwide professional tours have played them in recent weeks, and 20 of the world’s top 100 currently have a TSi driver in the bag, including some not paid to do so. For these players, the MoI gains, improved sound, and adjustability capability are certainly nice. But ultimately, it’s really the speed that matters. 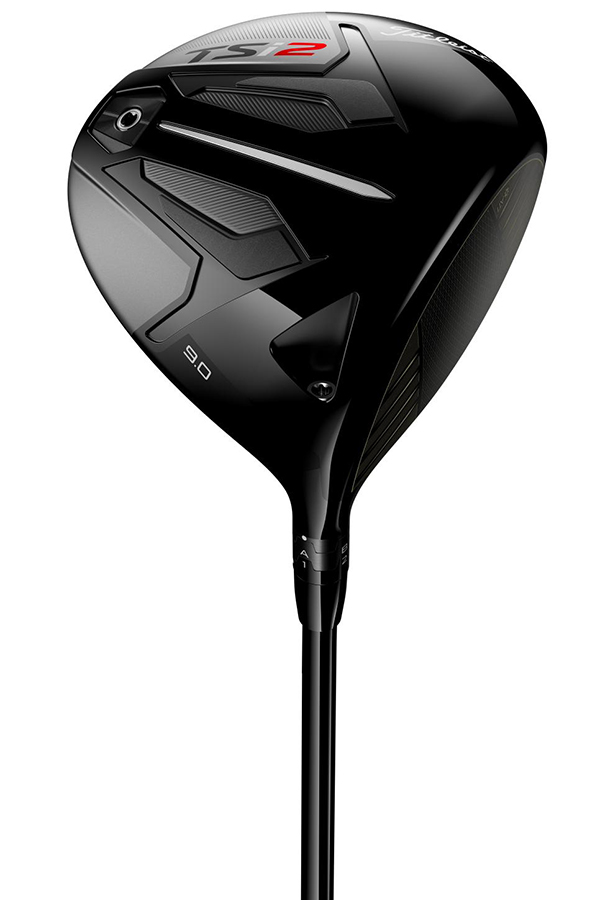 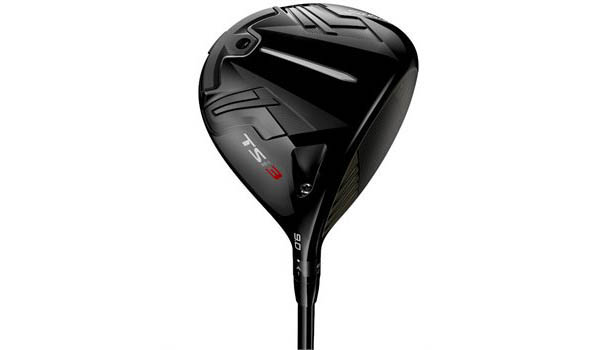