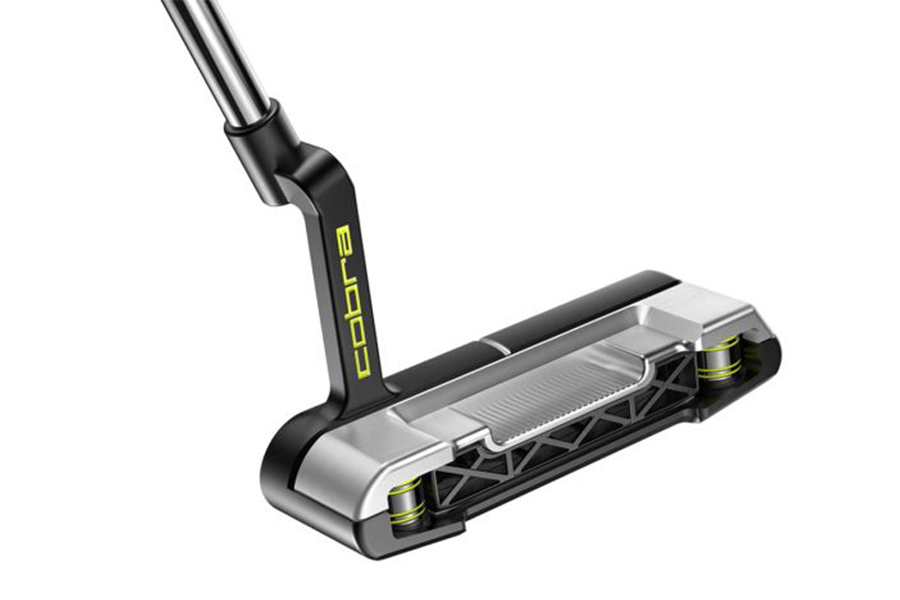 All three feature a Stainless Steel frame, forged aluminum crown, and a 3D-printed nylon lattice center that boasts a number of benefits. The printing process allows designers to create shapes and structures they would not be able to mold, forge, or mill. The lattice has great internal stability but saves a good deal of weight – indeed, while the SuperSport-35’s Metal-Jet-built aluminum lattice made the bulk of the putter considerably lighter than in other putters, the high-strength, multi-jet fusion-printed nylon used in the new line not only absorbs more vibration caused at impact but is 50% lighter still. That allows for another component that is common to all three putters – heel and toe tungsten weights which give each club’s Moment of Inertia (MoI) a healthy boost.
If that weren’t enough tech, each putter also features a grooved, variable-loft face designed by SIK Golf which has made putters for Bryson DeChambeau since 2017. Descending Loft Technology (DLT) gives each putterface four planes – the most lofted (4˚) at the top, the least lofted (1˚) at the bottom. The company’s owners – brothers Stephen and Greg Harrison – say that produces consistent launch angles regardless of shaft lean at impact which leads to more consistent and predictable rolls. Each putter also features Cobra Connect which enables you to track your putting performance via an embedded sensor in the grip. 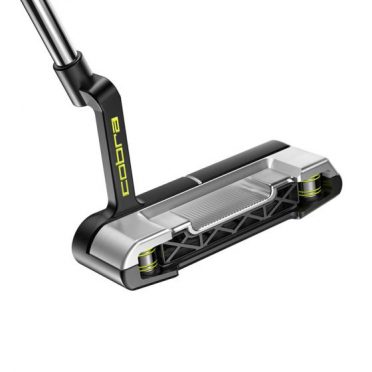 A blade shape, loosely based on the Ping Anser, the Grandsport-35 features a Plumber’s Neck shaft and 35˚ of toe hang. The tungsten weights at each end of the putterhead give it a mallet-like MoI. Available in 34” and 35”, and a 41” arm-lock version. 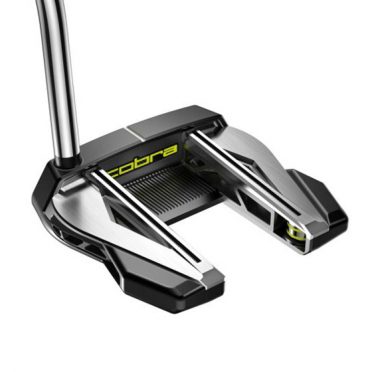 The Supernova is described as a ‘fang’ design with weights in each protrusion that help give it an MoI of 5,700 which makes it a very stable putter.  Available in 34” or 35”. 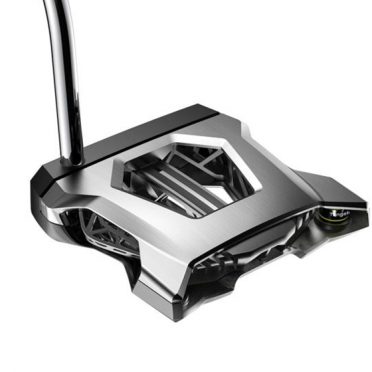 With an MoI of 7,600, the Agera is by far the most stable of the three. Besides standard configurations (34”, 35”), the Agera will also be available in a 37.5” version to match the company’s One Length irons.