A Breakthrough Putter Design Will Lower Your Handicap 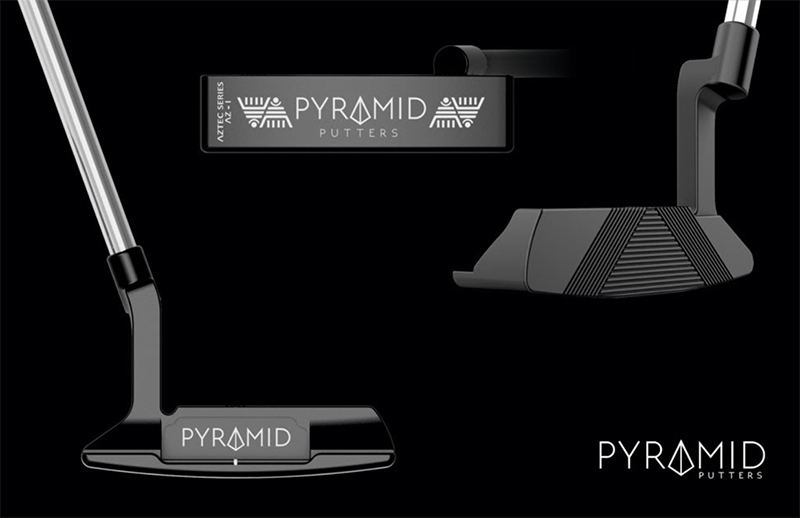 Can a Breakthrough Putter Design Really Save You 7-9 Shots Per Round And Immediately Lower Your Score?

Why PGA putting gurus call it the “Money Maker,” and how this never seen before putter design can instantly slash 7-9 shots from your score the first time you use it!

Well, that’s the exact question the club designers at Pyramid Putters asked… and then they took it a step further by asking, “Can we make a putter that will make those off-center putts go straight?”

To answer this question, the club designers looked at driver design. The “gear effect” on drivers means that strikes toward the heel and the toe curve toward the middle of the fairway. 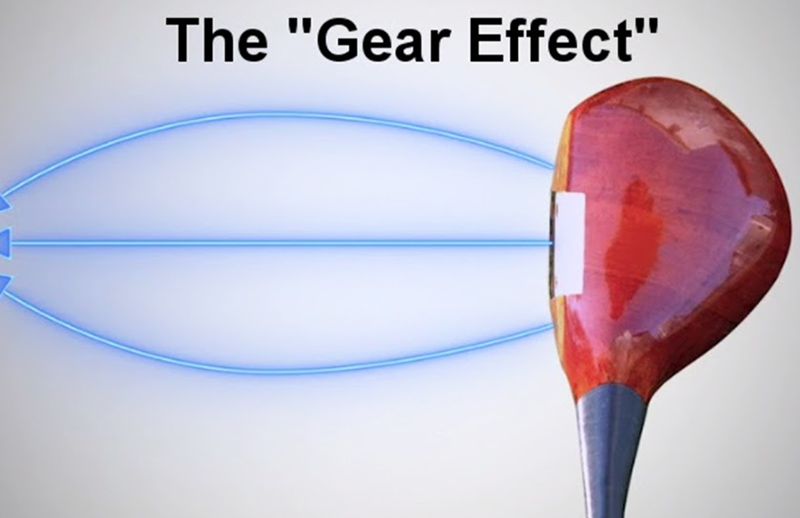 So our friends at Pyramid asked another question, “Can we take the physics of gear effect to the putter?”

Here’s the answer (and the answer solves one of the biggest problems in putting!):

Even if you strike the putt just 1/8 of an inch off-center on a 10 footer, your putt may completely miss the hole. So the people at Pyramid started experimenting with gear effect and they discovered this…

Gear effect on a putter will keep a putt going straight… on the intended line… even with off-center strikes.

The creators put The Pyramid Putter to the test, and here’s what happened… 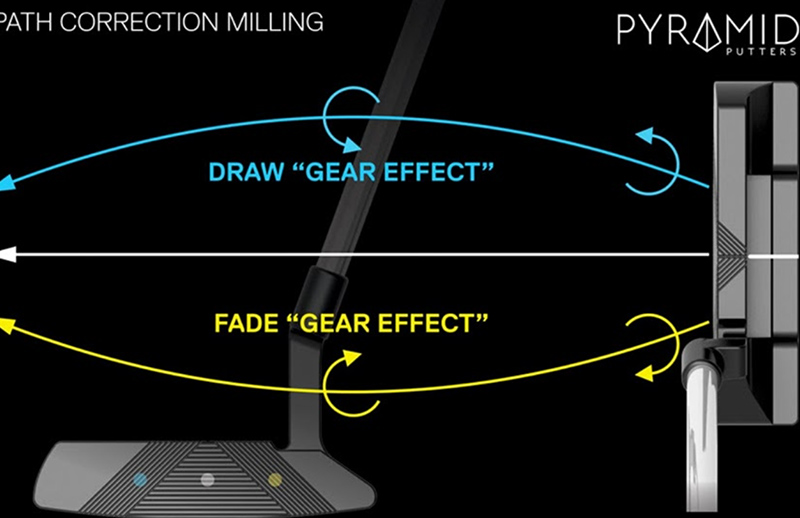 Our friends at Pyramid tested the putter with 10 amateur golfers who had never seen the putter before. Handicaps ranged from 1 to 25. Each Golfer attempted puts from 10’, 20’ and 30’ … initially with their “usual” putter and then with THE PYRAMID PUTTER.

Nine out of ten golfers improved their putting immediately just by switching to THE PYRAMID PUTTER. When the test group played 9 holes, each golfer saved at least 2 shots.

It was the first time any of these golfers had used THE PYRAMID PUTTER.

“When I putt with my Pyramid Putter I can feel confident in two things. First that I am aligned properly on my chosen line. And just as important, I know the ball will roll consistently on that line.”–Charlie Santalauria. Tour Director Golf Channel AMTour. 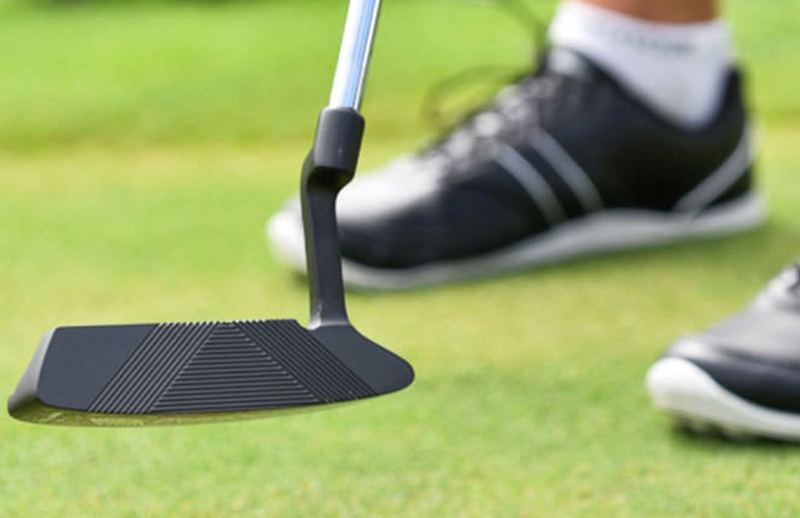 They’re also offering an incredible 30-day money-back guarantee so you can try the putter without risk.

Become a master of the green today!