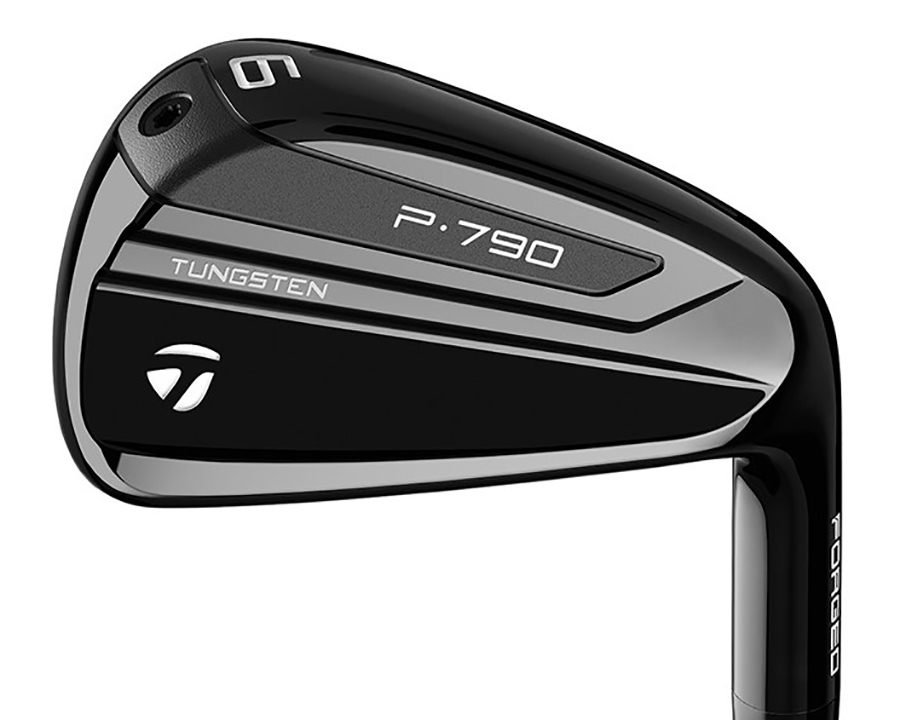 It’s been one of the game’s most popular irons for years. And its approval-rating is about to jump another notch.

We’re midway through the week so this could go either way…outside of your home, and possibly the view from your windows if you live in or near the mountains, have you seen anything more staggeringly, profoundly, head-turningly beautiful than the black version of TaylorMade’s popular P790 Black since the weekend?

The Carlsbad, Calif.-based company launched the original P790 four years ago and it took no time at all for golfers of varying competency to discover how good it was. It satisfied good golfers’ need for a sophisticated, refined look while also offering less-able players the tech required for performance benefits they may not have experienced before. It certainly wasn’t as exacting as a Tour-player’s blade nor was it as, er, unprepossessing as a high-handicapper’s super game-improvement club. It was suitable for most people in between, however, hence its success.

A hollow-bodied iron injected with speed foam to soften the blow of impact with a forged 4140 carbon-steel face to further improve that feel, the 2017 P790 also featured a tungsten weight low in the head and toward the toe of the 3-7 irons to boost the Moment of Inertia (MoI) and a speed-pocket to help increase ball-speeds. Opinions varied over how big a difference there was between the original 2017 club and its successor in 2019, but the new club, whose face was 7% thinner, was similarly well-received. The small, circular, toe-oriented tungsten weight became a much longer bar shape that extended from one side of the head to the other lowering the Center of Gravity (CG), boosting the MoI and promoting a high launch. And TaylorMade described the speed pocket as its ‘most aggressive’, allowing the face to rebound a fraction more and thus add a little ball-speed and therefore distance.

Last week, TaylorMade announced that, in addition to the standard chrome finish, the P790 would be available in a black Physical Vapor Deposition (PVD – a decorative and functional finish produced by vacuum coating) finish, with white accents. And I, for one, am smitten.

The Edinburgh company comes up big again with a tech-packed rangefinder. Shot Scope has built a big reputation in its seven short years on the back of its top-quality GPS watches, first the V2 and G3 then the exceptional V3, released in July of last year. The company focused entirely on GPS until the start of 2021 when it launched its first laser rangefinder – the Pro L1. 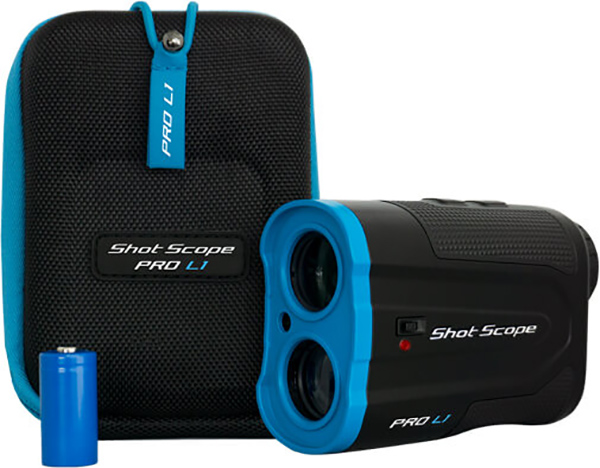 For an entry-level-priced device, the Pro L1 certainly possesses a lot of technology to help you find your yardage and pick the right club. For starters, it is extremely accurate giving yardages with decimal points, and in yards and meters. The on-screen optics are in red and black for easier visuals, and the unit vibrates when it locks on to the flag. There’s slope adaptor (which you have to turn off for competitive play, of course), and all the information you require appears extremely quickly. The Pro L1 is light, water-resistant, and comes with a carry-case, lanyard, cleaning cloth, and CR123 battery.

PrevPreviousIntroducing a NEW Club for Precision Chipping
NextTeeing it UpNext