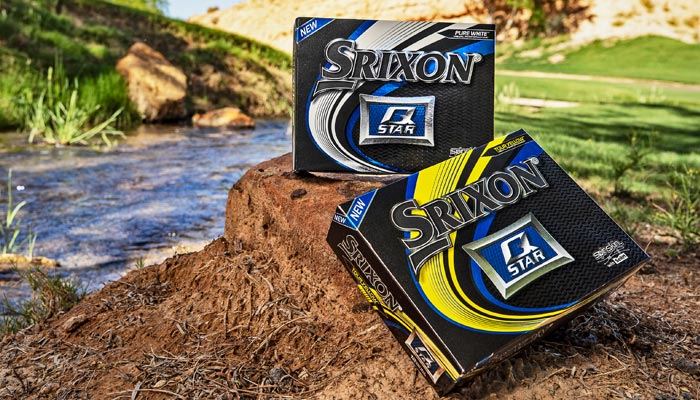 Though we seem to feature a new Q-Star ball every six months or less, it’s actually two years since the last generation of Q-Star appeared. We get confused when Q-Star Tour balls are released too. The more affordable, durable Q-Star, one of many modern two-piece balls that offer significantly more tech than basic rocks of the past did, is actually in its fifth generation now and features tech found in the Japanese manufacturer’s top-of-the-line Z-Star balls, making it an excellent value ball that should find many fans among mid-high handicappers with swing speeds of between 85 and 95mph.

“We’ve enhanced this generation with the new FastLayer Core to drive more ball speed and distance from Q-Star,” says Jeff Brunski, Srixon’s Vice President of Research and Development. Srixon fans know the FastLayer core starts soft in the center and becomes firmer as you move out – effectively a core with multiple layers which Srixon says helps generate greater distance than its predecessor without losing any feel. 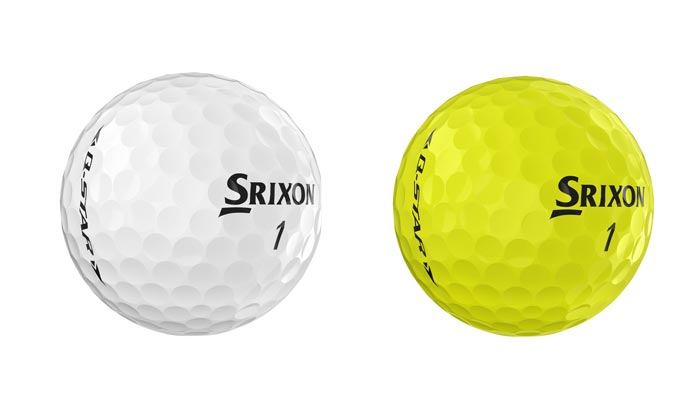 The 338-dimple pattern, an old Q-Star favorite, is designed to reduce drag which creates a more penetrating ball flight and reduces distance loss or, put another way, increases distance.

Perhaps the most significant addition to the new Q-Star, however, is the Slide-Ring Material, or SeRM, which appeared on the Z-Star at the start of the year.

Srixon’s now familiar SpinSkin coating, applied to the ball to increase friction and, therefore, spin, was updated with the addition of a superpolymer – SeRM – which changes the substance’s molecular structure, strengthening the molecular bonds but simultaneously stretching them, making them more flexible. Srixon, which obviously benefits from being owned by Kobe-based Sumitomo Rubber Industries which produces a wide-range of rubber products for the automobile, sport, medical, marine, and artificial turf industries, claims this new material helps wedge grooves really dig into the ball and generate more spin.

“With the addition of the new FastLayer Core and SpinSkin with SeRM, the latest generation of Q-Star balls deliver superior, all-around performance compared against similar offerings in the market,” says Brunski.

It’s a big deal for a company to introduce a new, premium technology at the start of the year, then offer that same tech on one of its more affordable products just six months later. Budget-conscious golfers should definitely take note and commit to giving the new Q-Star a test-run.

$27 per dozen
Available in both white and yellow.
srixon.com