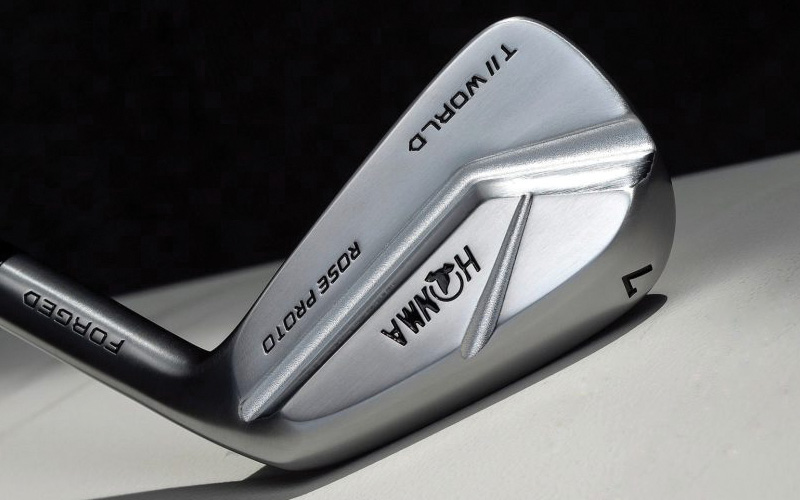 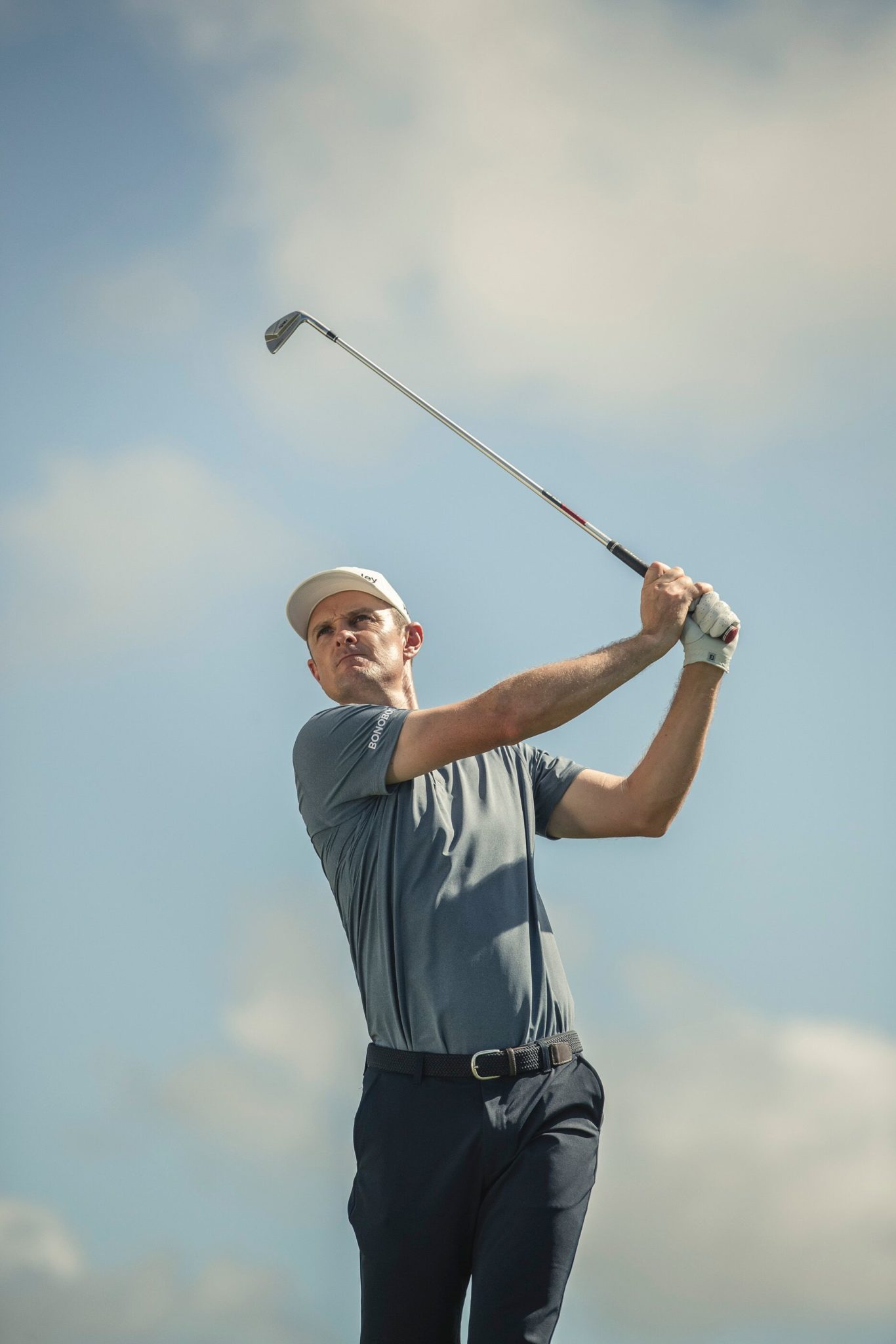 Like comedy, successful marketing relies largely on good timing and, on the surface, it looks like Honma could not have chosen an untimelier moment for the release of Justin Rose’s T//World 747 Rose Proto MB irons than the middle of last week.

Making the club available at retail after the Englishman’s victory at Torrey Pines in January would surely have had a greater impact than doing so the week following his disappointing performance at the Masters where he missed his first Augusta cut in 14 tournaments. Coming a week after TaylorMade released Tiger Woods’s P7TW blades, which the now 15-time major champion used to win his fifth green jacket, also didn’t help.

Although there is no official word from Honma as to why the T//World 747 Rose Proto MBs were made available when they were, the date had surely been set in stone for a while and with the wheels already in motion there was little they could do to change it. 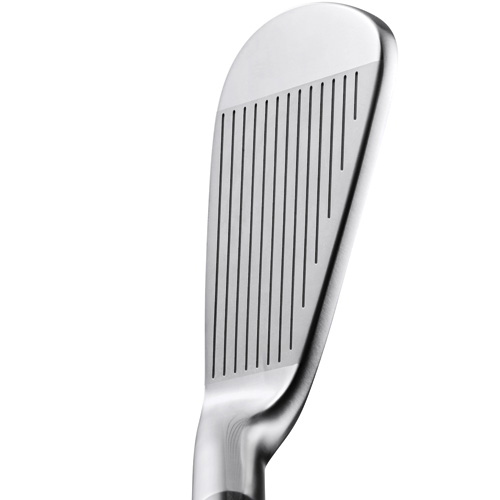 Similarly unfortunate, though entirely Honma’s responsibility, is the club’s less than catchy name. There are a number of PGA Tour events with long-winded official titles the majority of fans know by their original handle or perhaps their venue – Bay Hill, Colonial, Torrey, Harbour Town, Kapalua, the Hope, Riviera, even the Crosby (though that one really is for old-schoolers). Likewise, we doubt anyone is going to call these clubs the T//World 747 Rose Proto MBs – the ‘747’ refers to the fourth club in the Tour World Series which began with the 717 in 2015. How do you even say the ‘T//World’ part? Honma 747 or Rose Proto might work better.

Putting aside the rather unfortunate release date and confusing name for a moment though, and focusing on the club’s distinctive design, it is clear the Rose Proto is a better-player’s iron built for quality ball-strikers seeking feel and control rather than game-improvement forgiveness.

The company’s Beres series accommodates golfers who are looking for higher MoI clubs, but Honma is unquestionably better-known for the stylish and sophisticated blades it has produced during its 60-year history. In the 1970s and 80s, the company hit its peak building some of the finest blades in the world at the time, but it struggled during the ‘80s after attempting a move into real-estate. It eventually filed for bankruptcy in 2005 thanks to the dwindling Japanese golf market. 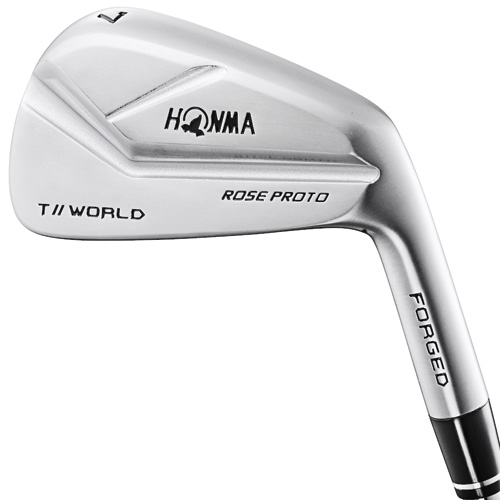 In 2010, however, Chinese billionaire Liu Jianguo purchased the company bringing a new perspective and energy. Honma has been on the rise ever since, and last year hired former TaylorMade CEO Mark King as a ‘strategic advisor’.

Another TaylorMade link is Honma’s Executive Vice President John Kawaja who worked alongside King, and indeed Rose, at Taylormade for several years. He says Liu Jianguo is actively growing the company and seeking global recognition, especially in the world’s largest golf market. “We are now preparing to become a truly ‘global’ leader in golf equipment,” he adds.

As with Woods and the P7TW, Rose played a significant role in the club’s development, describing the process of working with Honma craftsmen as one of the biggest thrills of his career. “The idea of having a hand in the collaborative design process for my set of clubs was extremely exciting,” he adds.

Forged from S20C mild carbon steel at Honma headquarters in Sakata, 60 miles east of Tokyo, the Rose Proto features a pretty thin top line, minimal offset, and a narrow sole. The position of the CG varies throughout the set and was determined by Rose’s ball-flight preferences. The satin finish doesn’t gleam like the P7TW’s polished chrome and, compared with the P7TW’s cleaner, less busy look, the Rose Proto has a lot more going on. It’s certainly still elegant, but a 50-year-old Elizabeth Taylor, as opposed to the graceful 25-year-old Taylor.

The stock shaft is the Nippon Modus3 Tour Steel, and the set is composed of 4-10 iron (10 being the Japanese equivalent of a pitching wedge).