It’s not quite a PGA Merchandise Show-type avalanche of equipment stories and new releases, but the last couple of weeks have seen a significant number of new launches. Here’s a rundown of notable new clubs. 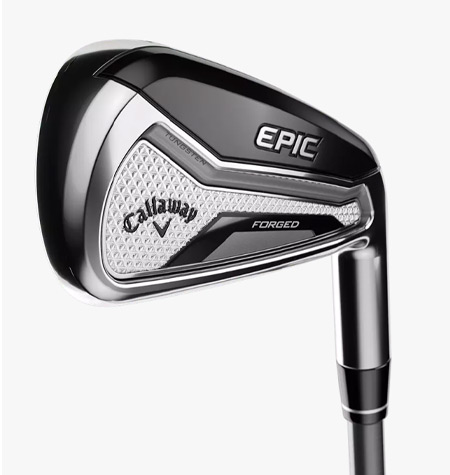 The Carlsbad, Cal.-based manufacturer released its new Epic Forged irons along with the new Epic Flash Hybrids and Epic Flash Star line a couple of weeks ago. Callaway incorporated tungsten weighting into a forged iron for the first time, inserting the ‘Suspended Tungsten Core’ into the 1025 carbon-steel clubhead to strategically position the Center of Gravity (CG). The tungsten is surrounded by a Thermoplastic Urethane mold and then suspended within the clubhead inside urethane microspheres which help to dampen vibration at impact.

A 360 Face Cup is also part of the design, as is a new Variable Face Thickness clubface in the mid- and long-irons engineered to enhance spin control and promote consistent ball speeds. A little offset and thick top line lend the club a stable, forgiving look, while the striking platinum-chrome finish and black back give it a distinct style. 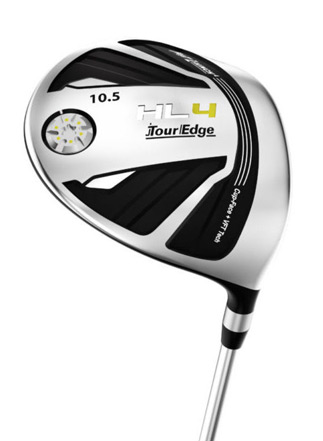 Tour Edge’s HL (Hot Launch) Line offers quality components and cutting-edge, game-improvement technology at an affordable price. The HL4 Driver is forged from 6-4 titanium, has a cup face that is thicker in the center than the perimeter to increase the size of the sweetspot and promote consistent ball speeds no matter where on the face you make contact. The crown is shaped to improve the head’s aerodynamics and thus enable you to increase speed without extra effort. The deep (from front to back) clubhead and sole weight lower the CG helping the golfer to launch it high with less spin. This also increases the club’s MoI – Tour Edge says the HL4’s is 12% greater than that of the HL3 – making it more stable at impact. 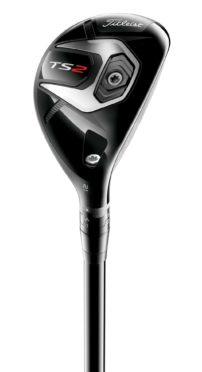 Built on the company’s now-familiar Speed Chassis, Titleist’s new TS2 and TS3 Hybrids are designed to “deliver high launch and easy distance.” More fairway metal in appearance than long iron, the TS2 is designed specifically for golfers with a sweeping motion, while the square-toe TS3 is for players who swing more steeply into the ball and prefer the look of a long-iron. Both models feature Titleist’s patented SureFit hosel with 16 independent loft and lie settings to create a more consistent and optimized ball flight through precision fitting.

Titleist has been the most played hybrid on the PGA Tour since 2014. Charley Hoffman, Robert Streb, Ian Poulter, Charles Howell III, and Patton Kizzire have already switched to the TS2 or TS3. 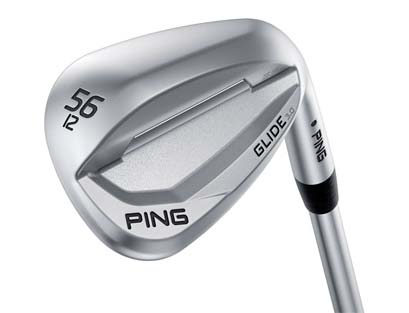 Ping describes the approach to constructing the new Glide 3.0 wedge as “grip to grind,” adding it re-designed every component of the club to create a “higher-spinning, more forgiving, lighter overall design that offers multiple sole grind options to custom-fit golfers of all skill levels”.

A multi-material construction, the Glide 3.0  has a 431 stainless steel head with a large and softer elastomer Custom Tuning Port (CTP) insert than on the company’s previous wedges and which resembles that of the i210 iron. The newly-designed head and CTP combine to increase the clubhead’s MoI and push the CG higher producing lower-launching more controllable approach shots.

The Glide 3.0 is 15g lighter than previous clubs  thanks to a lighter grip and lighter shaft—the Nippon-made PING Z-Z115 Wedge shaft. Four grinds are available: Standard Sole, Wide Sole, Thin Sole, and Eye 2, and the Hydropearl finish gives the Glide 3.0 a sophisticated look. 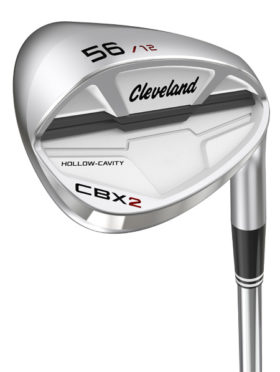 The renowned wedge-builder has developed a hollow-cavity wedge with a hollow chamber near the heel and a heavy weight placed in the toe to maximize its Moment of Inertia (MoI) and stabilize impact for those mid-high handicappers that play cavity-back irons.

The CBX2 also features the latest iteration of Feel Balancing Technology with a toe-biased CG, and a Gelback TPU Insert reduces vibration. Together, says Cleveland, they create a “soft, satisfying feel and crisp feedback”.

PrevPreviousNew Mizuno Iron Gorgeous, Of Course
NextDress for the LinksNext