Five-time Colorado Teacher of the Year honored by peers

Ten years have passed since Master PGA Teaching Instructor Mike McGetrick moved from Colorado, but during the period he had his academy at Meridian Golf Club, he won five Colorado PGA Section Teacher of the Year Awards, and in 1999, the PGA of America named him its Teacher of Year.

And as of Nov. 14, 2022, he can call himself a Hall of Famer. At a ceremony hosted by GOLF Magazine at Talking Stick Resort in Scottsdale, McGetrick joined Randy Smith and the late Ben Doyle as the World Golf Teachers Hall of Fame’s newest inductees.

Currently the PGA director of instruction at Robert Trent Jones Golf Club in northern Virginia—he describes his center at the site of four Presidents Cups and the 2024 Solheim Cup as “a golf teacher’s dream”—McGetrick was “very excited, humbled and overwhelmed by a sense of accomplishment and gratitude” by the honor.

“When your peers vote on you—and you know the dozens of names they had to pick from—that’s the coolest feeling.”

While he has primarily taught amateur golfers, McGetrick has coached players on the PGA and LPGA Tours who have a combined total of 53 worldwide wins and 11 Major Championships as well as the captains of the previous six Solheim Cups.

“I don’t do corporate events, seminars or travel to see clients anymore,” he says. “I like working with the members, riding my bike, spending time with my wife and keeping my life in balance.” 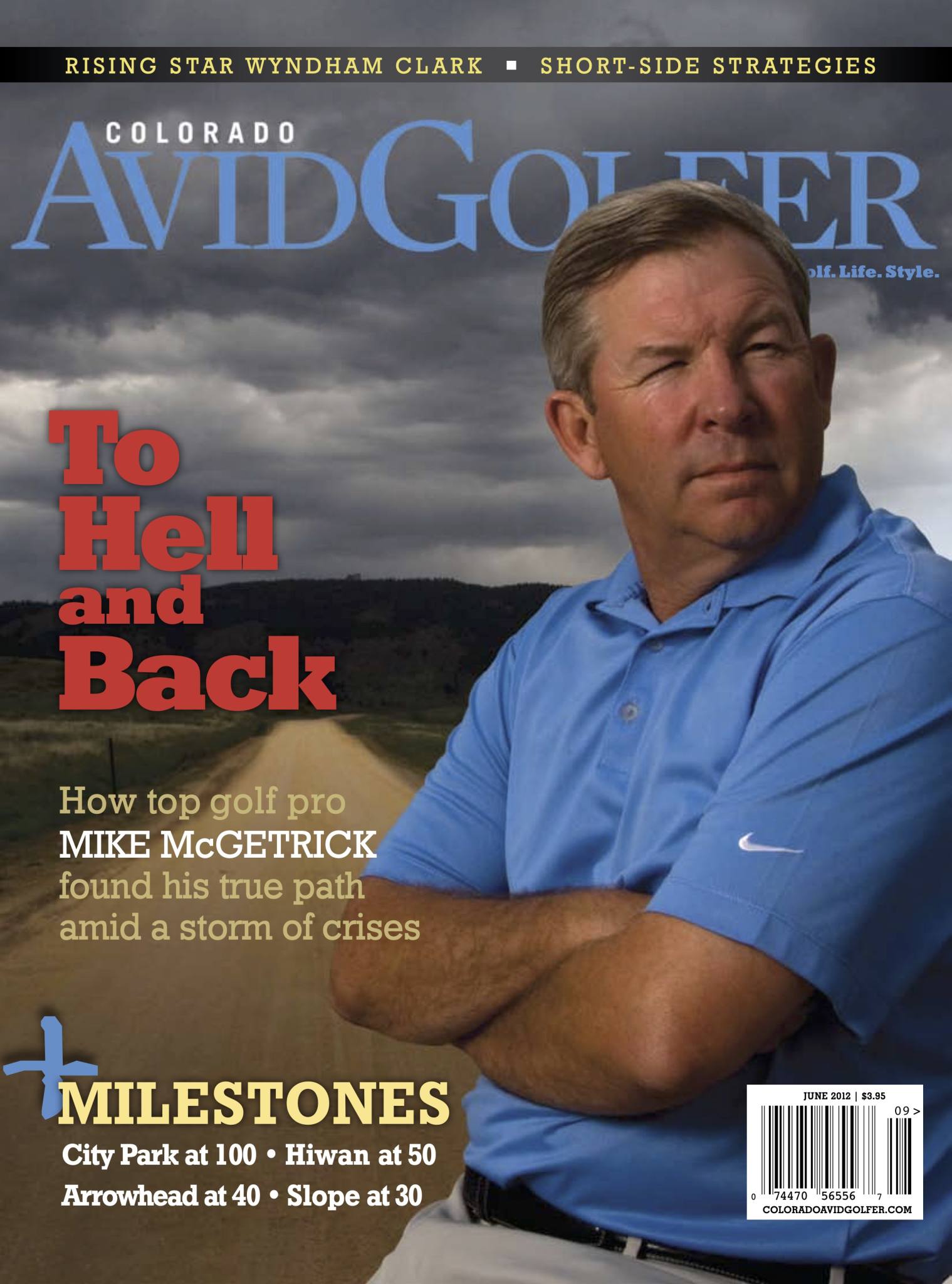