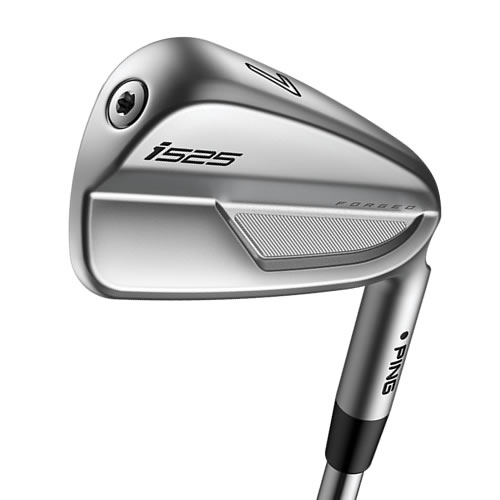 Long-associated with, er, ‘busy’-looking irons, Ping has made another attractive, history-bending club that looks as good as it performs.

Looking at, and hitting, an old (well, it was released in 2018, so not really ‘old’) Ping i500 iron and you wonder why it would ever need to be replaced. It was a handsome club with a pleasing look that created good ball speed with a relatively high launch and good stopping power. But clubmakers are a clever bunch, especially at Ping which has long held a reputation for eschewing excessive marketing noise and only introducing new clubs once genuine improvements can be confirmed.

The new i525, announced a couple of weeks ago and available for pre-order now before arriving at retail toward the end of March, is a demonstrably better club than its predecessor provided higher ball speeds, better feel and greater consistency are important to you.
The i525’s lofts are the same as those of the i500, at least in the standard set, so the extra bit of distance Ping has found has nothing to do with loft-jacking. The forged, variable-thickness (face gets thinner towards the perimeter of the face which increases face-flex) maraging steel (low-carbon, high-strength) face is the primary source of gains, but an internal sole undercut in the 17-4 stainless steel body likewise helps increase face-flex giving you that little extra speed.

Besides the distance gain, the club’s Moment of Inertia (MoI) is also higher than that of the i500. Of course it is, it’s a Ping and what would a Ping club be without a little boost of MoI? As with nearly all upgrades, gains and improvements these days, regardless of club or manufacturer, the additional performance or forgiveness isn’t huge, but it’s there and knowing it is should help you justify what you spent on your new set (the i525 is not cheap) and give you a little extra confidence standing over the ball. The weight reduction in the face together with precisely-placed heel and toe tungsten weights (the heel weight is under the tip of the shaft as in other Ping models) effectively expand the perimeter-weighting which accounts for the MoI going up a notch.

And yet the clubhead itself is smaller than that of the i500. Yes, the i525 features a slightly shorter blade length, a moderately thinner top-line and a little less offset. So the clubhead looks even more ‘player’ than the i500 but has the extra MoI. That’s clever.
It should feel better too thanks to a small, and consistent, amount of Ping’s EVA polymer thermoplastic adhesive (‘hot melt’) inside the hollow body – not the whole space within the body just the back of the face. The hot glue (or ‘rat glue’ – it’s used in the making of rat traps hence the somewhat derogatory-sounding nick-name) does much the same as the sound-enhancing, vibration-dampening material on the inside of TaylorMade’s P790 iron or PXG’s 0311 Gen 4.

Other features of the i525 are Micro-Max Grooves, hydropearl 2.0 finish and Friction Face. There is an average of four more milled grooves on the i525 clubface which, Ping says, reduces the severity of fliers from the rough and keeps long-iron spin consistent. The hydropearl finish helps to shed moisture from the face making performance in wet and dry conditions more consistent, and the Friction Face, introduced in the i59 iron, adds a little roughness between the grooves to support the work of the hydropearl finish, keeping results from wet and dry conditions less variable. 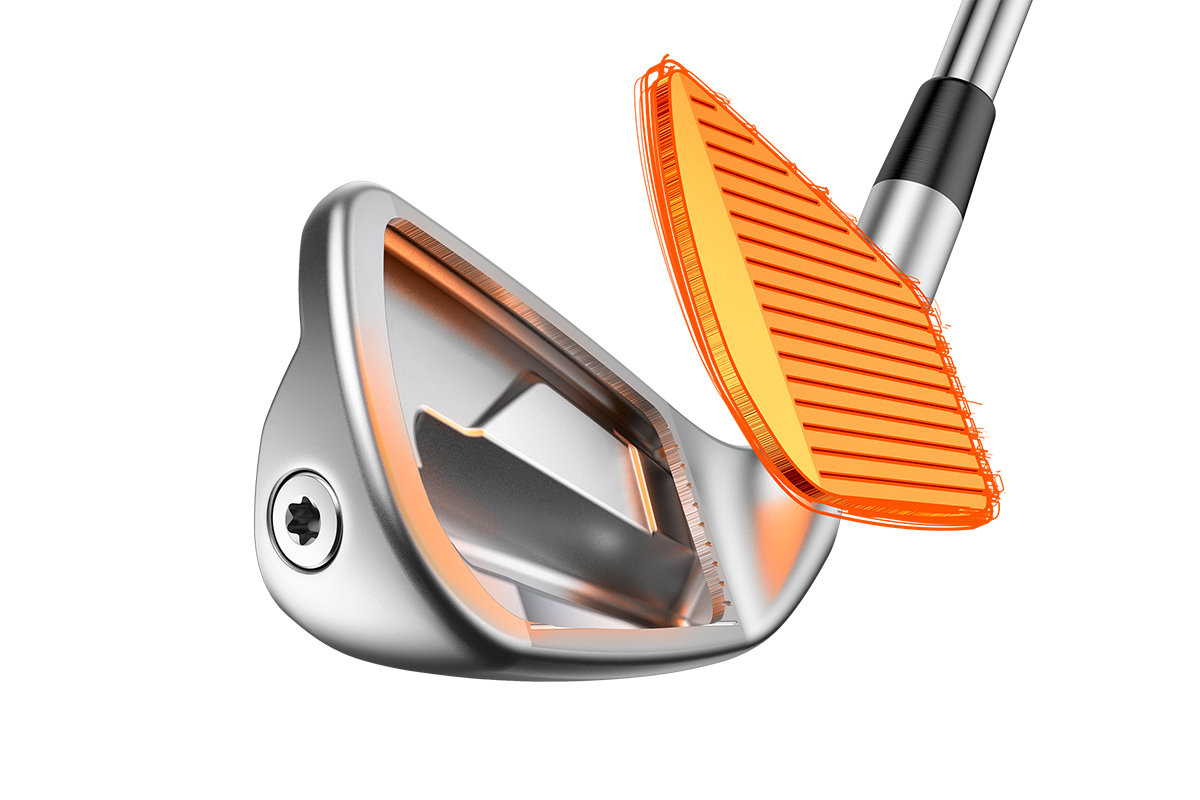