The company that comes up with big ideas seeks to perfect an old one with its new drivers.

It was certainly creating its share of high-tech drivers at the start of the last decade – ZL Encore, AMP, AMP CELL and BIO CELL all rated highly – but it wasn’t until Cobra revived the KING, launching the KING LTD, toward the end of 2015 that its now-established reputation for thinking well outside the box and daring innovation began to take hold.

The KING LTD was built with input from International Space Station scientists and, by using the ideal amount of carbon-fiber TeXtreme in the clubhead and positioning a 16g weight screw in the sole, was the first driver to ever position its Center of Gravity (CG) on the Neutral Axis – the imaginary line running between the center of the clubface (perpendicular to the loft) and the back of the head – thus producing an optimal combination of high ball speed, high launch and low spin.
But you couldn’t actually see the Center of Gravity, of course, and the Neutral Axis was likewise invisible, so to draw attention to the driver’s unique characteristics, Cobra made the weight screw in the sole transparent. And by removing it you could peer into the inside the clubhead, which was cool.

Five and a half years later, Cobra has introduced the next ‘zero gravity’ (or what the company refers to as ‘Zero CGna’) driver – the LTDx which was announced last month and became available at retail at the end of last week.

Though it’s not an official acronym, Cobra suggests the ‘LTD’ stands for ‘Longest Total Distance’. And though it doesn’t boast a Moment of Inertia (MoI) as great as that of some other drivers, most notably Ping’s G425 MAX, it is significantly more forgiving than the KING LTD.
There are three models – the LTDx, LTDx LS and LTDx MAX. As with all modern-day driver families, there are design innovations that are common to all three, but each model has its own subtle design characteristics that produce a specific type of shot and thus appeal to a certain segment of the market.
The features shared by all three models are:

LTDx – The standard LTDx will likely appeal to the biggest number of players. The PWR-COR bars are present, but there is also an unmovable 10g weight in the rear of the sole boosting the MoI – to roughly 5,300 (about 700 higher than the KING LTD) – and thus making the club more forgiving. 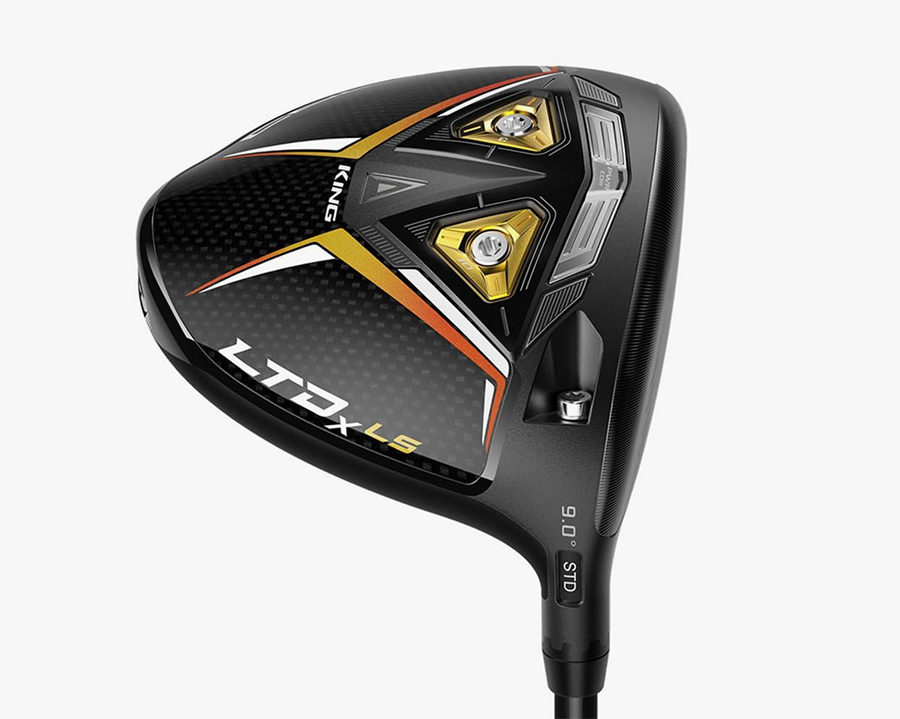 LTDx LS – The Low-Spin model has the highest trailing edge of the three models, the shallowest face and two moveable weights in the sole – one 10g the other 3g – positioned fairly close together and quite far forward. So, though you want get wild draw or fade curvature depending on how you configure the weights, you will see a slight bias either way. And with the CG so far forward, you’ll also launch the ball low with low spin. The MoI suffers obviously – just 4,300 – but ball speeds are highest. Not surprisingly, Cobra says this model is ideal for players with higher swingspeeds. 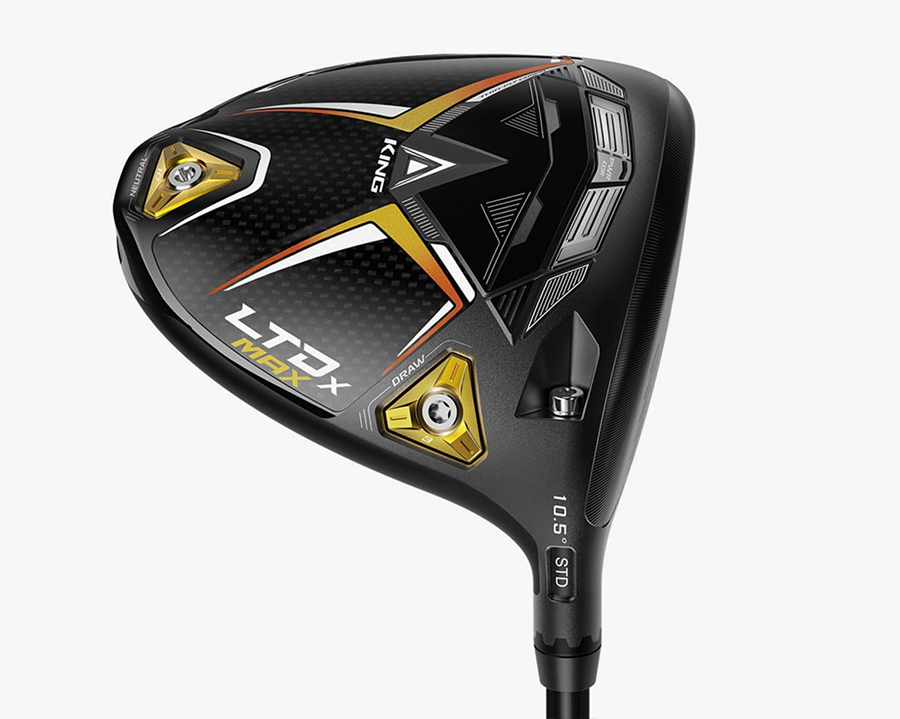