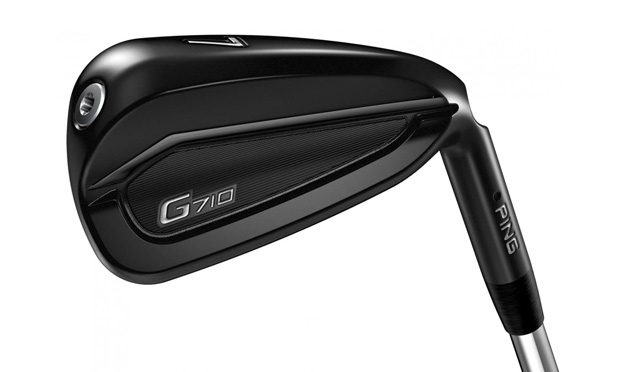 The G710 iron is not only very attractive, it sounds good and is plenty forgiving too.

We all know about trade-offs in golf clubs–we’ve highlighted them in recent weeks–the bottom-line being there is no one club that suits all levels of golfer. The oldest of them all (since the introduction of perimeter-weighted clubs, anyway) may be that high-handicappers can’t have nice things, which is to say the high-handicapper’s penance is to go through life with less than elegant clubs.

The high-handicapper’s lot has been getting better and better as the century has gone on, but we believe it may have peaked with Ping’s creation of the new G710 iron, which is the natural successor to the G700 that first appeared two years ago. 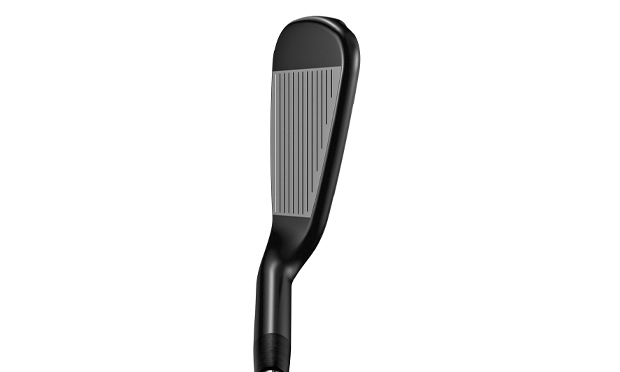 The G700 was something of a looker itself, of course, not vastly different in appearance from a lot of players’ irons and actually better-looking than some. But the G710, with its hydropearl stealth chrome finish is next level. This is one beautiful club that no one will be reluctant to show off.

It’s not all about looks though, of course. Ping says this is their longest, most forgiving iron ever.

Like the G700, the G710 has a hollow body (the 2016 Crossover, itself a handsome club–was Ping’s entry into hollow-body irons) and a maraging steel face that acts much like a springy driver face. The metal is so strong that it can be pressed very thin which improves its flexing capability. The addition of tungsten weights in the heel and toe increases the G710’s Moment of Inertia (MoI) by 5% over the G700. This means off-center strikes–not uncommon with the high-handicapper–aren’t so harshly dealt with and ball-speed remains more consistent regardless of where the ball makes contact with the face.

Two other very attractive features of the G710 are the sound it makes and the inclusion of Arccos Caddie Smart Grips.

One common criticism off the G700 (and all other hollow-body irons) is the high-pitched tone of impact.To combat this, Ping engineers added a thin layer of Ethylene-vinyl acetate polymer, a hot melt they use in the company’s drivers, behind the face to lower the tone. With sound frequencies closer to the company’s Blueprint iron than the G700, the G710 sounds as good as it looks. 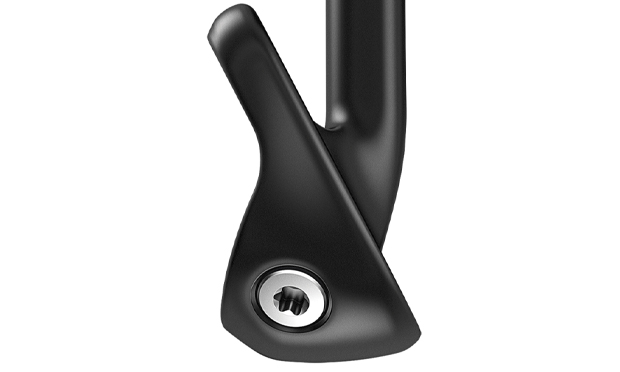 The Arccos Caddie Grips with the embedded sensor allow you to record and analyze every shot with the Arccos smartphone app. The grip comes standard, and you get a free 90-day trial of the Arccos Caddie app as well as eight additional screw-in sensors at no extra charge after the purchase of six or more G710 irons. If you choose to retain the app after the conclusion of the free trial it costs $100/year.