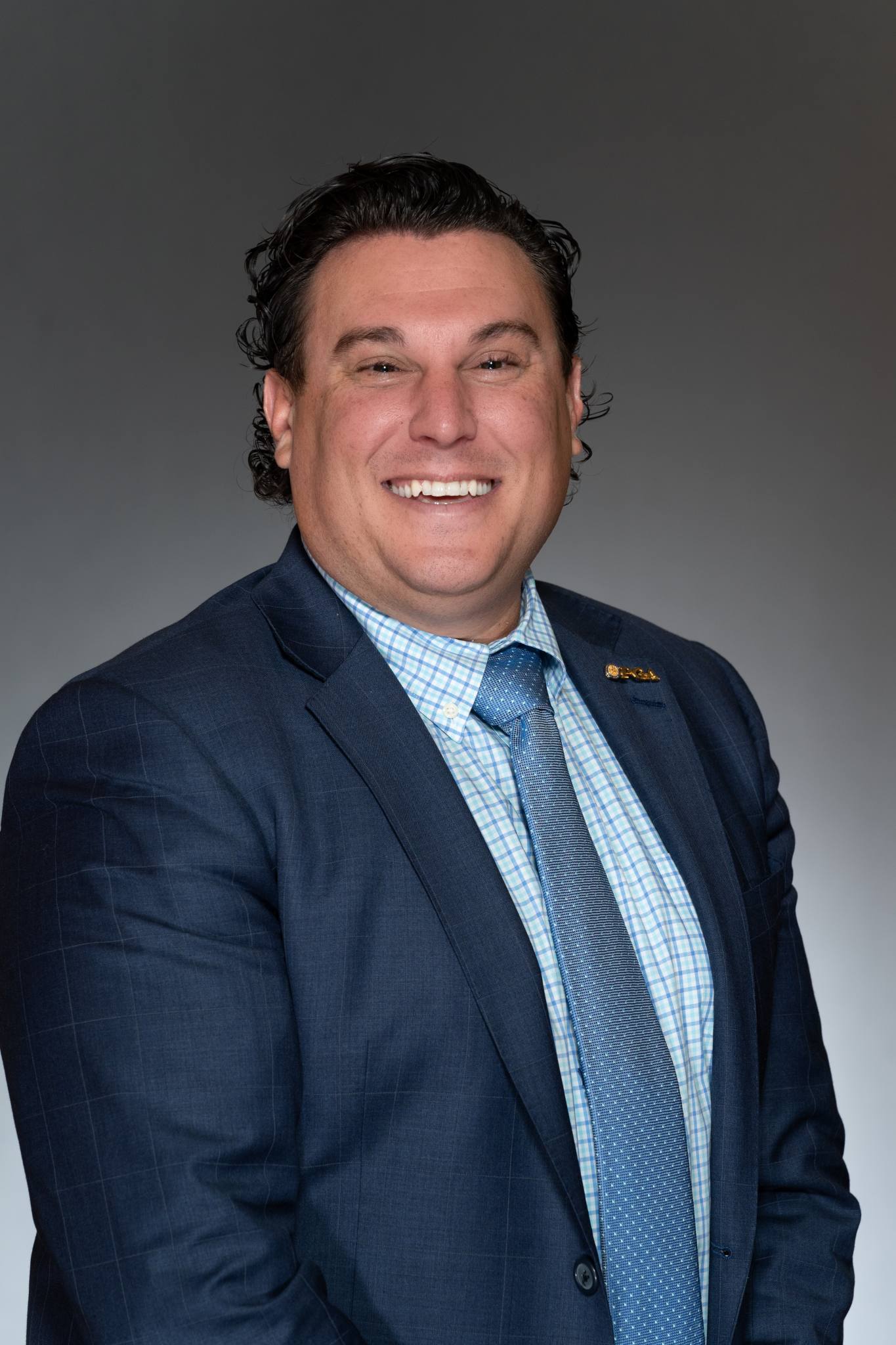 A man with a name associated more with football than golf will be the next executive director of the Colorado Section of the PGA of America.

But while this Steven Bartkowski may not throw passes like his long-retired NFL namesake, he evidently is a solid signal caller and field general who has successfully led the Western New York PGA Section for five years.

And on March 28th, he’ll become the sixth CEO/Executive Director of the Colorado Section, succeeding Eddie Ainsworth, who left the position in December.

“It is an honor and a privilege to join the Colorado PGA team and lead such a remarkable PGA of America Section,” Bartkowski said in a press release. “Like many, I share a passion for the game of golf that has given so much back to me in both my personal and professional life.”

From leading a Section of 300 PGA Professionals in Buffalo, Rochester and Northwest Pennsylvania, Bartkowski will now lead a section of 825 in a Section that covers Colorado, Eastern Wyoming and a small part of South Dakota.

“The opportunity to serve the PGA Professionals and work with the many partners of the Section to give back and continue to enhance our sport is humbling, to say the least.”

Bartkowski got his start in the industry from the prestigious USGA Boatwright Internship program working with the Buffalo District Golf Association. After receiving his Bachelor of Science in Sport Management degree from SUNY Cortland in New York, he served as the tournament director of the Western New York Section. During his three years in the role, he initiated and taught the first PGA H.O.P.E. (Helping Our Patriots Everywhere) program in the section and created a new event, the Children’s Hospital Pro-Am, which had the largest individual professional purse for a Pro-Am to date.

The subsequently represented the New Jersey Section as the Director of Tournaments and Championships, managing a $800,000 budget and maintaining a strong relationship with the NJ State Golf Association through the co-conducted NJ Senior Open.

In 2017, Bartkowski returned to Western New York to continue his tenure with the section. As the current Executive Director of the Western New York Section and PGA REACH WNY Foundation, he increased section event participation by 13% and increased the total purse amount by 24%.

Among many other standout accomplishments, Bartkowski created the PGA Member Growth of the Game Grant Program in collaboration with Allied Golf Associations in 2019 that distributes close to $13,000 annually to PGA Professionals serving youth, military and diverse populations.

The Colorado PGA Section has long committed itself to PGA REACH, PGA H.O.P.E. and numerous grow-the-game initiatives. Bartkowski’s track record of fulfilling the PGA of America’s charitable objectives while also serving the needs of members and the overall health of the game clearly made him a frontrunner for the job. As did his history of collaborating with state golf associations.

“What I really like about Steven is he has almost 15 years of working in PGA offices,” Interim Colorado PGA Executive Director Bob Doyle, who led the interview process, said. “He is high-energy, says a lot in a few words and has extensive experience in the areas of tournaments, foundations and sponsorships. He’ll hit the ground running and be great for our members and for golf in Colorado.”

“Over my career I have been entrusted with serving PGA Professionals in different capacities in both the New Jersey and Western New York Sections of the PGA of America,” Bartkowski said.

“I cherish the times I had in these regions building lifelong relationships. I look forward to bringing the same passion and experience that I have learned throughout my career to continue to build on the successes of the Colorado PGA well into the future.”

(Note: An earlier release from the Colorado PGA—since taken down—announcing Ali Wells of the Gateway Section PGA as the Section’s next executive director was premature. Wells had signed a letter of intent, not a final contract, and was subsequently unable to come to terms.)