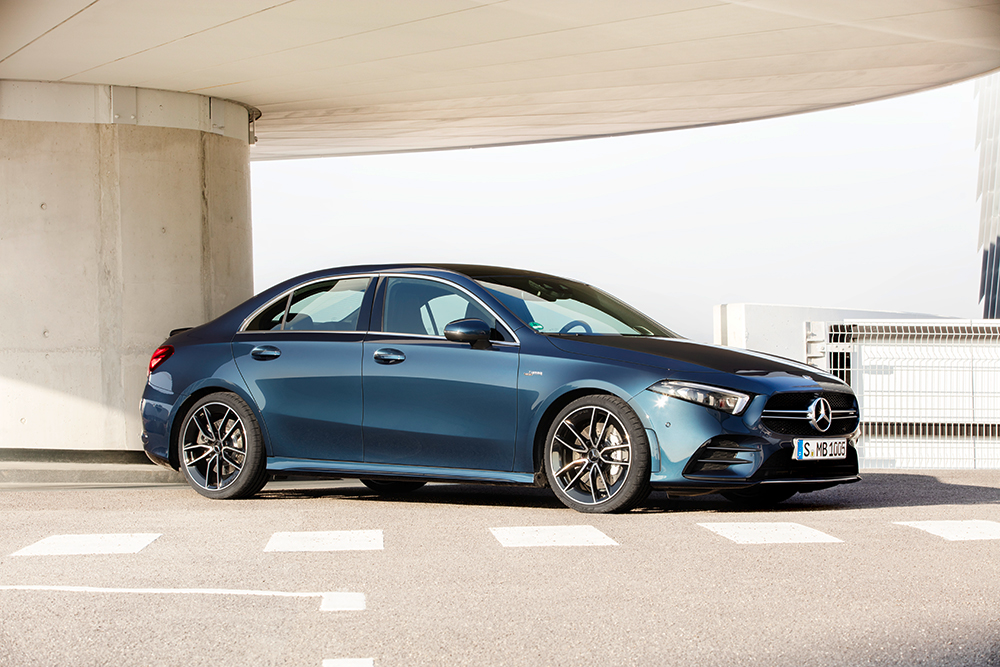 Writing an obituary is never pleasant, and in this case the entity leaving us was pleasing fun to have around, too.

Mercedes brought the A-Class sedan to the States in 2019. But sales, never strong, dropped 47 percent last year, to just over 8,000 vehicles. Part of this was down to its similarity to the CLA, another small four door, but mainly it was due to the market’s overwhelming shift to crossovers. The A35 was the AMG-ified version of the basic A220, and its “enhanced” 2-liter turbo cranks out a prodigious 302 horsepower. Combined with a stout 295lb-ft of torque, channeled through a 7-speed twin clutch and AWD, it could hit 60mph in only 4.3 seconds. This kind of performance made the A35 the spiritual successor to rally cars like the Mitsubishi Evo (also now gone to the great sports sedan graveyard in the sky) and was backed up with a taught, biddable chassis that was real fun to hurl through turns. Steering was incisive and the brakes stout, completing a compelling package. The A35 wasn’t the most refined Mercedes; a decent amount of road noise found its way inside and despite adjustable damping, it was always firm underfoot. But it was intended for those who are passionate, not just those who wanted the reflected glory of the three-pointed star.

Inside, the A-Class was surprising commodious in front, and acceptable in the back (better than the CLA, whose roof sweeps back at a faster angle); trunk room was pretty tight, though you could fold the seats down. It looked great with twin 10.25in screens, groovy “Berlin disco at night” LED tube strip lighting whose colors could be changed and rotated, and trim and seats that were not obviously built down to a price. A panoramic roof was standard, as were most essentials, though upgrades like driver assist and leather were expensive options. Pricing for the A35 started in the mid-$40s, which meant it was better value than a loaded A220, and the test vehicle rang in at just under $53k. That meant it was certainly not entry-level, but there was a lot of performance and tech on offer. Perhaps its looks were not overt enough; it was a true sleeper that went unnoticed in the classic Q-ship manner. And we live in showier times. But, unlike the Golf R, another discreet but rapid, AWD German machine, they never brought the more practical hatch version here. And in these days, where one does little but navigate over disintegrating roads while maneuvering around distracted drivers in huge pickups, SUVs and crossovers, there was little opportunity to exploit what made the AMG special. As much as it was a victim of changes in consumer taste, it was perhaps also a casualty of the war on driving pleasure. It will be missed. 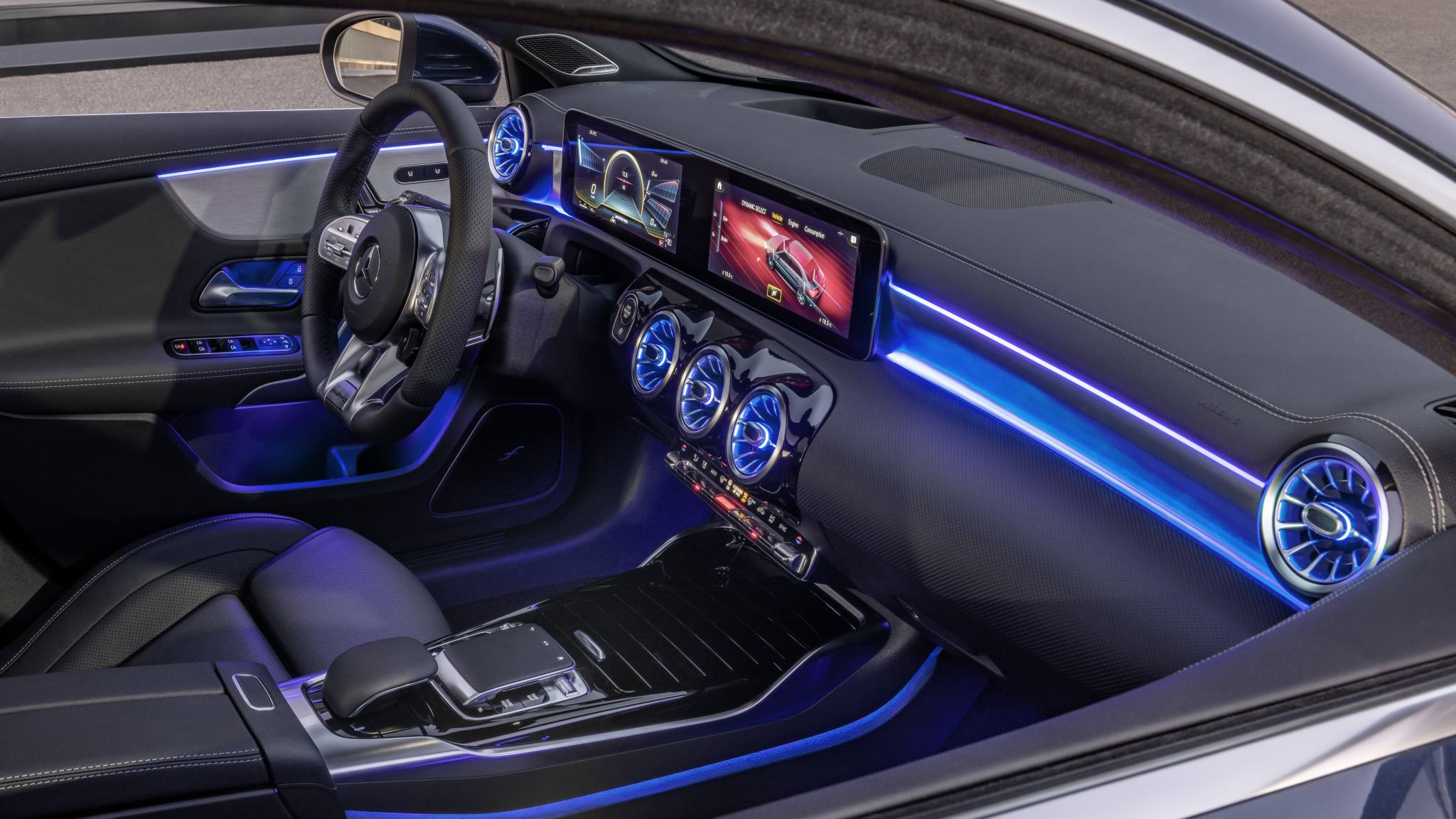 Here is what AMG had to say.

For more fun videos or photos, check out our Lifestyle Page.