It seems Mizuno is now in the habit of producing great-looking drivers as well as irons. The handsome new ST-X 220 and ST-Z 220 are just the latest.

It’s clear from comments in chat rooms and message sections around the internet that Mizuno is still very much considered an iron company. Given its history and the consistent quality of its irons including that of its most recent release – the Mizuno Pro P221, P223 and P225 – a month ago, that’s hardly surprising. But regular readers will know how much the company’s drivers have evolved in recent years.

Actually, now we think about it, a number of our Mizuno driver reviews have begun in similar fashion – company makes great irons but its drivers are fast improving blah, blah, blah.

Yes, there’s been the odd blip, but it’s time to move on. No “Hey do see this – Mizuno makes great drivers too now” stuff anymore. We get it – it’s turned a corner, re-invented itself (to a degree), hired fresh talent, re-organized, etc, etc. While Mizuno’s irons will probably always be superior to its drivers, the gap is certainly closing.

Take the new ST-X 220 and ST-Z 220 drivers, announced last week and now available for pre-order. The look is very similar to the superb ST-G 220 we featured last September obviously, which is to say they’re attractive, sleek, classy, sophisticated. Both black with white and blue accents on the sole (the carbon-fiber check pattern in the crown is visible), the 460cc clubs have a pear shape (ST-Z), and a more-rounded, deeper profile (ST-X).

The letters ‘X’ and ‘Z’ refer to the axis on which each driver’s distinctive construction characteristics occur. In golfclubspeak, the X-axis runs from the heel to the toe, and by positioning a 20 gram weight screw at about 8 o’clock as you look at the sole, the Center of Gravity (CG) shifts toward the heel along this X-axis resulting in a draw bias (helped by a slightly closed face).

The Z-axis, meanwhile, runs from front to back, and by putting the 20 gram screw directly at the rear of the sole (or 9 o’clock), the CG moves backwards thus significantly increasing the club’s Moment of Inertia (MoI) and forgiveness or, to use the term currently in vogue, stability.

Those that read our ST-G 220 post will be curious how the sole weights in the new drivers suddenly went from 11 grams to 20. Easy, by increasing the amount of carbon-fiber in the sole by 40%.

The front part of that sole features Mizuno’s familiar Wave Technology – a series of ridges that enable the lower part of the face to flex when contact is made low on the face.

And the face, in front of the titanium chassis, is made from the latest generation of Mizuno’s Super Alloy Titanium (SAT) 2041 Beta Ti which is stronger, though more flexible, than the more commonly-used 6-4 Ti and prevents fatigue over time, meaning the clubface retains its performance capabilities for longer.

Ribs added to the inside of the clubhead are designed to give each driver the denser, fuller sound Mizuno staff players preferred in testing, and both drivers have an adjustable hosel that allows you to alter the club’s loft up or down by as much as two degrees.

While the improvements, upgrades and enhancements in Mizuno’s ST drivers are perhaps becoming less conspicuous now that the company’s driver dept. has found its footing and established its presence, the features of the ST-X 220 and ST-Z 220 should, nonetheless, appeal to Mizuno loyalists.

What will be of great interest to fans of other brands, however, is the price. Drivers this good-looking and tech-heavy selling for $200 less than those of the accepted stars of the driver shelf are apt to make, if not a loyalist out of you, then at least a sympathizer. 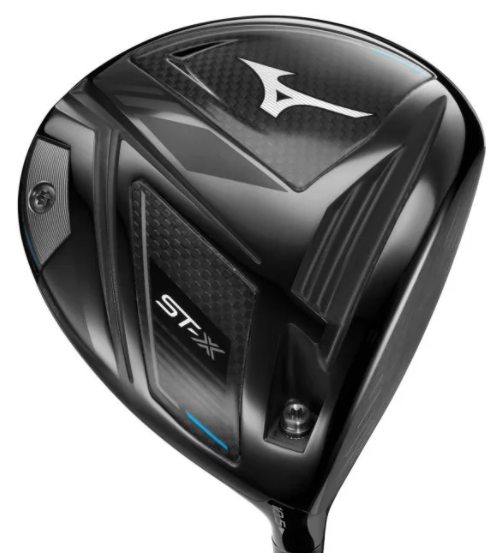 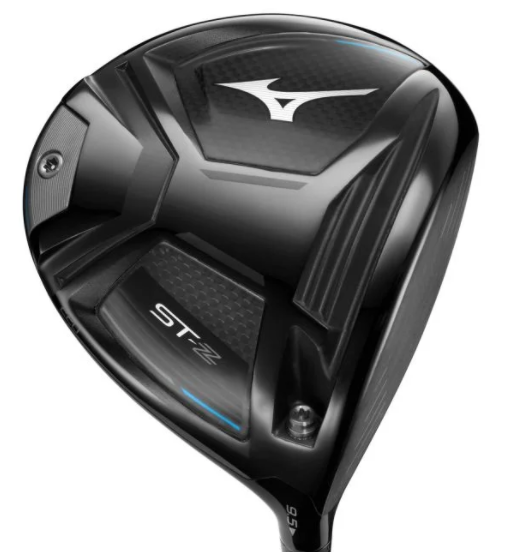 All clubs available at retail on February 3rd.

mizunousa.com/us/golf
(visit the web site to pre-order the driver and check out the ST-X 220 and ST-Z 220 fairway-woods and hybrids).