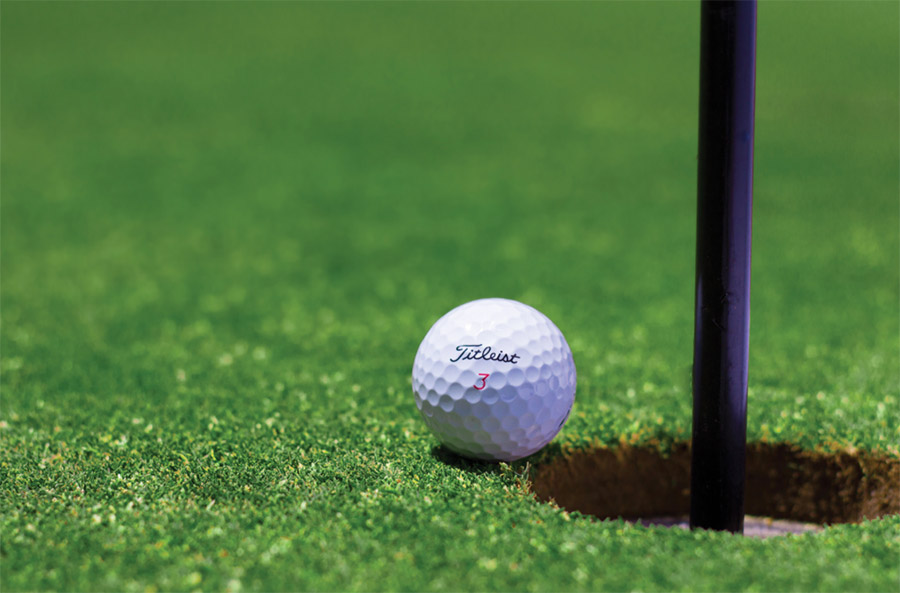 The easygoing No. 1 player in the world, Dustin Johnson, slips on the green jacket at the Masters, as Tiger, DeChambeau fail to bring the thunder.

Not long after Dustin Johnson and Austin Johnson completed their fourth consecutive day of strolling beatifically through Augusta National Golf Club, like a pair of brothers who had stumbled upon their own private little azalea-filled botanic garden, Rory McIlroy let the cat out of the bag while speaking with reporters.

“He’s smarter than you think,” McIlroy said Sunday when asked about Dustin, the 2020 Masters champion. “He’s switched on, more so than he lets on, more so than everyone in the media thinks. I’ll just put it that way.”

Well, duh. You don’t become the world’s top-ranked player, as Johnson is, or set the all-time scoring record at the tournament (20-under-par) as Johnson did, without being “switched on.” Even if more often than not, he looks like he’s trying his hardest to stifle a big yawn.

Johnson’s one-note, masterful triumph, coming with Austin, his brother, on the bag, was the perfect paradox to a normally-subdued event that was threatened to be overrun by enormity. Part of that was based on the calendar—because of the pandemic, the Masters was pushed back from April, resulting in it being contested in the Fall for the first-time-ever . That the defending champion was none other than Tiger Woods merely added to the larger than life patina.

Woods certainly created a buzz on Thursday, shooting his best-ever opening round, but he was eventually worn down by Mother Nature. Instead of the long, languid days of April, the much-shorter November days didn’t allow most players to complete their rounds. For the 44-year-old Woods that meant a 3:45 a.m. wake-up call on Saturday to prepare for a 26-hole day. That was before what was still a creditable title defense came crashing down with a 10 on the 12th hole of Sunday’s final round—the highest score Woods has ever had to enter on a scorecard in his professional career.

And then, there was Bryson DeChambeau. After laying Winged Foot Golf Club to waste in the previous major championship, September’s U.S. Open, there was no shortage of talk about what the beefy behemoth might do to Augusta National. There were numerous stories about DeChambeau flying the green on par-4s during his practice rounds and how there was every chance the hallowed grounds would be little more than a pitch-and-putt for him.

But while all systems were go at tournament’s start—his Colorado-based trainer, Greg Roskopf, told Colorado AvidGolfer that DeChambeau had set personal records during a pre-Masters visit, portending an epic performance on the course—the player’s game fizzled out. During the telecast of the first two rounds, analyst Nick Faldo seemed to almost take pleasure as DeChambeau failed to get out of his own way.

After making the weekend cut right on the number, DeChambeau told reporters that he had been waylaid by an unspecified illness.

Roskopf said he spoke with DeChambeau following the tournament.

“He was pretty disappointed; it sounds like it was a stomach bug combined with some dizzy spells—not a good combination for trying to play golf.”

The good news for DeChambeau is that he won’t have to wait an entire year to take another swing at Augusta—the 2021 calendar shows the Masters returning to its traditional perch, a mere 140-some days away. But unless he wins every event between now and then, it’s pretty unlikely that DeChambeau will be huffing his way up Magnolia Lane as the tournament favorite—that honor will belong to Dustin Johnson—the guy who has turned strolling into performance art.

For more on the Brothers Johnson, here’s a piece from ESPN.

Wiebe Wins It: While the first-place check was a tad smaller than Johnson’s, a Colorado product also found himself in the winner’s circle over the weekend. Gunner Wiebe, the son of former PGA TOUR pro Mark and a graduate of Kent Denver High School, won the National Car Rental Assistant PGA Professional Championship in Florida. Wiebe, now working at Bel-Air Country Club in Los Angeles, shot a 10-under 278 to win by two shots.

Wiebe, 31, who called the event “the biggest tournament I can play in any more,” won $12,000. Johnson was able to place a check for a little over $2 million into the inside pocket of his green jacket.

PrevPreviousForget Tiger: As Masters Begins, All Eyes Are On Bryson DeChambeau