Forget Tiger: As Masters Begins, All Eyes Are On Bryson DeChambeau 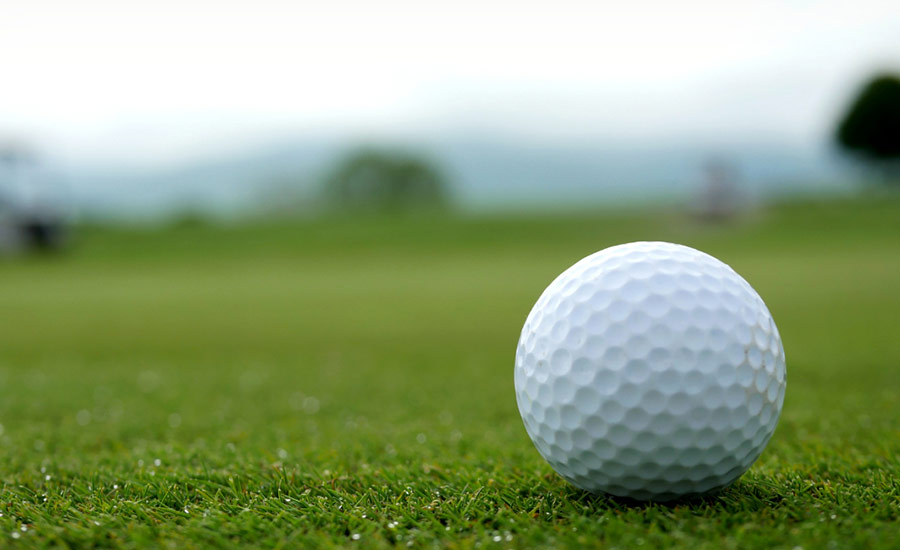 The golfer’s Colorado-based trainer says record performances in the weight room could translate to a win at Augusta National.

Look at any blog post, television program or magazine that covers golf and the headlines practically scream at you:

When the 2020 Masters finally begins on Thursday, more than 570 days after Tiger Woods received his fifth green jacket after winning the 2019 tournament, most of the buzz surrounding the event isn’t about the defending champ, but rather the winner of the previous major championship—Bryson DeChambeau, who basically bludgeoned Winged Foot into submission at the U.S. Open in September, turning what was regarded as an unsolvable morass into a pitch-and-putt.

As evidenced by those breathless exhortations, made after practice rounds in Georgia, the anticipation is that DeChambeau may very well do the same to the hallowed Augusta National Golf Club.

(Although one person—CBS announcer Nick Faldo—is betting against it. On a conference call Monday, Faldo said that if DeChambeau drives the opening hole, the 445-yard, uphill par-4, “I will leap out my tower and run around naked round Augusta National.”)

One person who also feels something special is in the offing—besides Sir Nick doing The Streak—is DeChambeau’s Colorado-based trainer, Greg Roskopf.

“He’s really excited; he has a plan going in to it and he’s had a good week of practice,” Roskopf said earlier this week. “He has a good mentality going in—he wants to win it. He’s planning on winning it.”

Roskopf, head of Muscle Activation Techniques in Englewood, has been working with DeChambeau for about three years, with the golfer usually popping in to Colorado twice a month for workout sessions. The most recent visit came last week; Roskopf said the results of that work being one of the reasons why DeChambeau is bullish on his chances.

“He got his body right last week—every time he leaves here, he says he’s getting stronger,’ Roskopf said. “He’s setting personal records in the gym and that’s what’s carrying over to the golf course.”

Ask Roskopf to explain that relationship, how throwing around massive amounts of iron in a gym translates to winning a major championship, and the answer is often a dizzying, excited blur of scientific process, full of neuromuscular systems, muscle tolerance and spinal rotations.

But here’s where the rubber meets the road, or rather the Bridgestone flies the green—the ball speed of the average PGA TOUR golfer is about 169 miles an hour; in the still-young 2021 season, DeChambeau leads the circuit at 193, and Roskopf said that he’s consistently hitting as high as 208 mph.

He also points out another factor that could very well come into play in the first-ever Fall Masters, one that will undoubtedly differ from the traditional springtime event.

“This is November and the fairways aren’t going to be running out the way they normally do in the spring because they’re softer and not as firm,” Roskopf said. “That means that how far the ball carries in the air is going to be more important that usual…Dustin Johnson (currently the world’s No. 1 player) can hit the ball far like Bryson, but the difference (in the Masters) is the carry that Bryson gets.

“He’s hitting it so far and getting so much loft that the distance that the ball is carrying is going to be a huge advantage for him over the other long drivers who’ll be looking for the ball to roll out.”

Of course, there’s every expectation that the powers that be at Augusta National are prepared to tinker with the course to make it play however they’d like. Will they somehow manage to plant fairways from the Spring across the grounds so that it plays like the traditional tournament (don’t smirk, it probably wouldn’t happen, but their juice is so great that it shouldn’t be completely dismissed out of hand)? Suffice it to say, there will be some unexpected developments on the grounds between Thursday opening tee shot and the final putt on Sunday. For a fascinating look at how Tiger, DeChambeau and and the rest of the field are approaching Augusta-even before the first shot is struck—and the year’s final major, check out this piece from Golf Digest: https://bit.ly/3lhcPEG