GOLFTEC: How to grip a golf club to fix a slice or hook 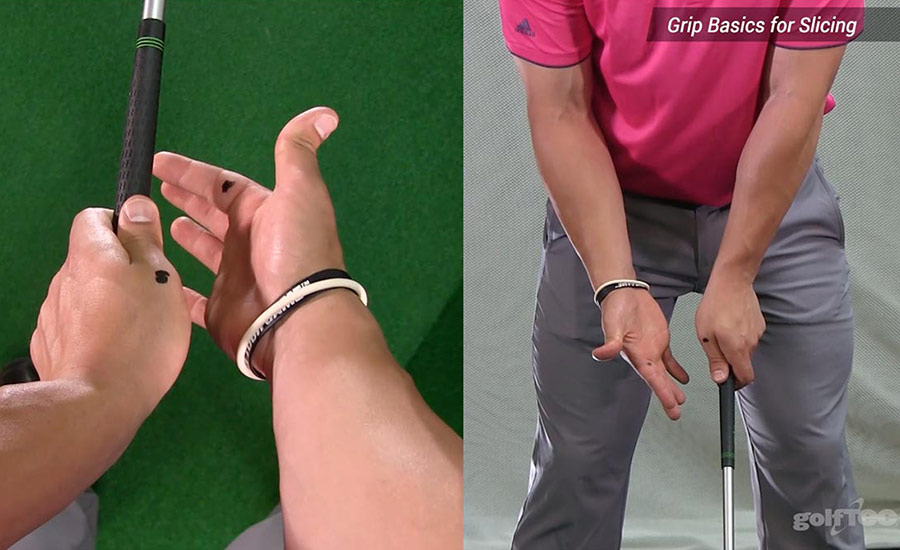 How to grip a golf club: Fix your slice and hook by changing your golf grip.

#GolfTecGreats: Featuring some of GOLFTEC’s greatest tips and drills from over the years.

Let’s start by making an incredibly obvious and unsurprising statement: The vast majority of golfers struggle to consistently hit shots that result in their desired ball flight.

Of course while this is as known in the world of golf as the name Tiger Woods, a sliced golf shot — when what you wanted to hit was a soft push draw toward the target — doesn’t become any less infuriating just because you know you’re not alone in the world. Especially when these offline surprises turn into lost balls and added strokes.

And while there are many contributing factors causing the unexpected and undesired ball flight patterns (which are ultimately all due to the relationship between clubface and swing path), one of the best places to start when thinking about a fix is how you grip the golf club.

So, GolfTEC’s Director of Teaching Quality, Brad Skupaka, is here to explain how various hand positions on the golf club can affect your ball flight. In the two videos below, he also illustrates how to change your grip and convert that slice into a draw, or pull-hook into a straight-launching bullet at your target.

The first step to writing your ticket to better ball flight? Grab a marker and draw reference points on your hands to help get them positioned on the club correctly.

How to grip a golf club: Fix your slice

Golfers who tend to slice the ball often grip the club with their hands turned too far toward the target — commonly known as a “weak” grip.

This leads to an “open” clubface at impact in relationship to your swing path, which, as demonstrated in our Golf Science piece on ball flight laws, causes the ball to slice away from the target. Many also add to this problem by trying to alter just their swing path, instead of the overall clubface-to-swing path relationship, which can make the ball curve more offline instead of less.

VIDEO: Strengthen your grip to fix a slice

How to grip a golf club — Try these steps to aid the clubface-to-path relationship gap causing your slice: 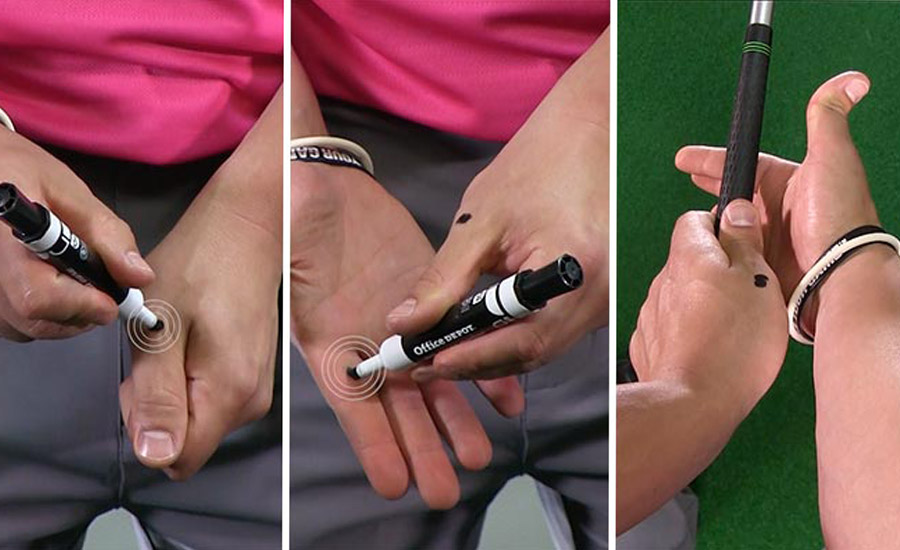 How to grip a golf club: Fix your hook

For golfers who struggle with an overdrawing ball flight, we often see a grip that is turned too far away from the target — commonly known as a “strong” grip.

This type of grip can often close (and de-loft) the clubface too much in relationship to the swing path and target at impact, leading to the dreaded duck-hook.

VIDEO: Weaken your grip to fix a hook

How to grip a golf club — Try these steps to weaken your strong grip and straighten out the hook: 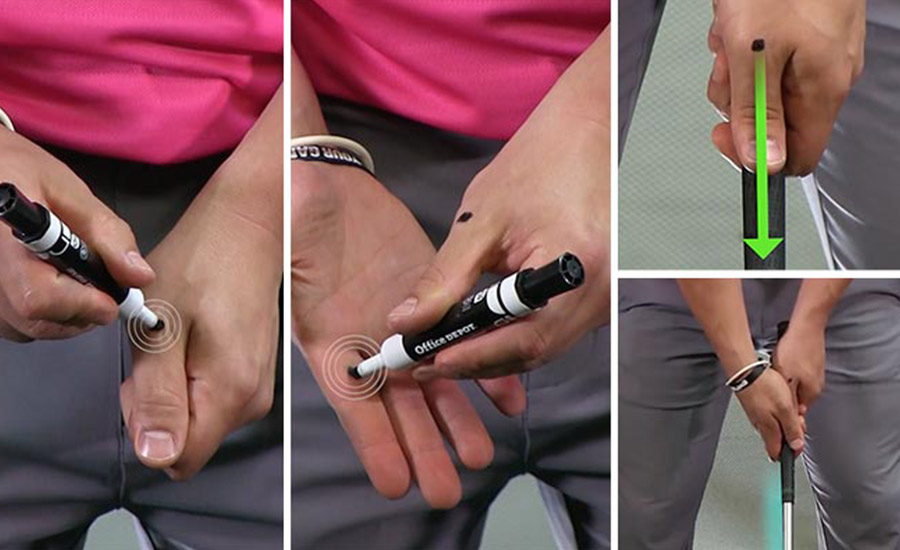 Take a Ride Down Memory Lane at Parker’s Vehicle Vault

More than just an Auto Museum & Event Center, the Vehicle Vault is a Parker, Colorado staple. Stop in after your golf game, or host

We’re Ready For the Masters – Are you?

Arrive to the Links in Style

From the Chevy Corvette Stingray to the Mercedes-AMG GLS63, all eyes are sure to be on you when arriving to the links.

We’ve gotten familiar with the Srixon Q-Star (Spin, Trajectory, Acceleration and Responsiveness) since it first appeared in 2012. You won’t recognize this one, but it

PrevPreviousGOLFTEC: Ready to Drive It Long Like the Pros? These Videos Will Help
NextGOLFTEC: The Business Card Drill for Solid ContactNext