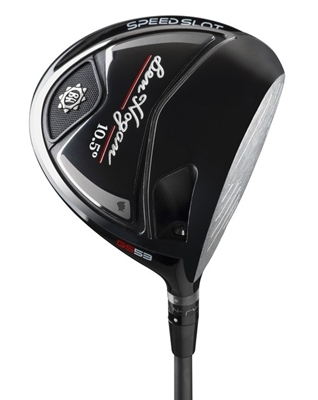 Design of the GS53 similar to Hogan’s approach to the game.

After a somewhat hesitant start during which consumers got used to its new plan, The Ben Hogan Company’s decision to go consumer-direct, cutting out the price-inflating middleman and minimizing overheads as much as possible, has clearly been vindicated. New products have appeared with increasing frequency but only when the company was convinced it had something worth shouting about, not just a negligibly retooled version of a previous product with fancy new gildings. As CEO Scott White told us at the beginning of the month, The Ben Hogan Company is “on solid ground in 2019”.

What it must remain ever mindful of though is appearing cut-rate, bargain-basement, sale-rack…cheap. It’s the same battle companies like Tour Edge, Wilson, and Bridgestone wage. By selling drivers for $300 or $400 rather than $500 or $600 are they not essentially sending a message to the consumer that their product isn’t quite as good?

That’s one way of looking at it certainly. Another, perhaps more enlightened perspective, is that the Ben Hogan Company would be unlikely to release anything that Hogan himself would have considered shoddy or inferior. And wouldn’t it be rather imprudent to not take advantage of the low-overhead (i.e. not spending vast amounts of moolah on marketing and player endorsements), and consequent low price? 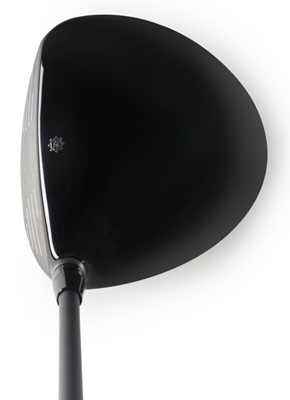 The new GS53 Driver, is the Hogan Company’s first driver in a decade, and while it might not have all the bells and whistles of other more expensive drivers (some of which, let’s face it, aren’t always necessary), it certainly has all the tech you need to hit the ball straight and far.

It features a 445cc all-titanium head with a 6-4 titanium face. The Speed Slot in the rear of the sole is designed to improve aerodynamics, and the variable face thickness maximizes Moment of Inertia (MoI) says White, resulting in a ‘larger effective hitting area’.

As well as the driver, the line includes low-profile fairway woods that feature a Stainless Steel body and C455 maraging steel face. 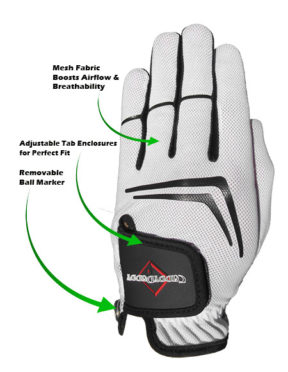 It’s always fun on this page to venture outside the world of ‘Big Golf’ and look at products from lesser-known companies. We’ve featured a couple of Caddy Daddy items before and, this week, want to mention its latest offering – the PowerLock glove which replaces the excellent Talon that appeared in 2015.

The Chandler, AZ-based company, formed in 2002, began making beverage coolers that you could fit in your golf bag, but has branched out and now makes golf travel bags, lightweight pencil golf bags, cart bags, and smaller accessories as well as the PowerLock glove.

If you’re stuck on the feel of leather gloves, the PowerLock probably won’t be to your taste but, like the Talon, is possesses a number of bullet-point features that certainly make it worth a test-drive. 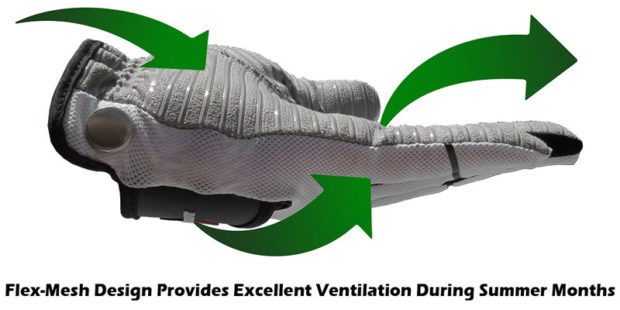 The PowerLock won’t be available until later this summer, and will retail at $20. 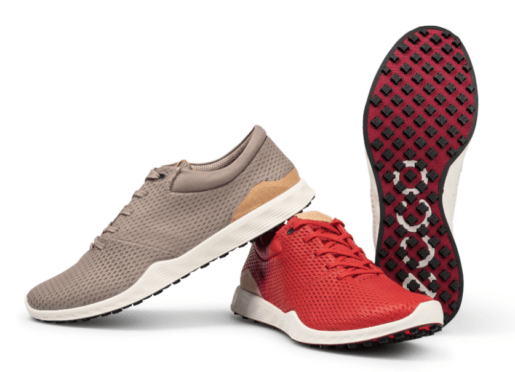 Its new S-LITE shoe features soft, Yak-leather uppers and a TPU outsole that is 66% thinner than anything the company has created before. The E-DTS LITE hybrid outsole has over 100 traction points ensuring good grip in all playing conditions (though you might not take them out in the wind, rain, and mud of a gruesome winter’s day), and FLUIDFORM Technology provides comfort and flexibility while enabling the shoe to remain durable without the compromises of stitched or glued assemblies.