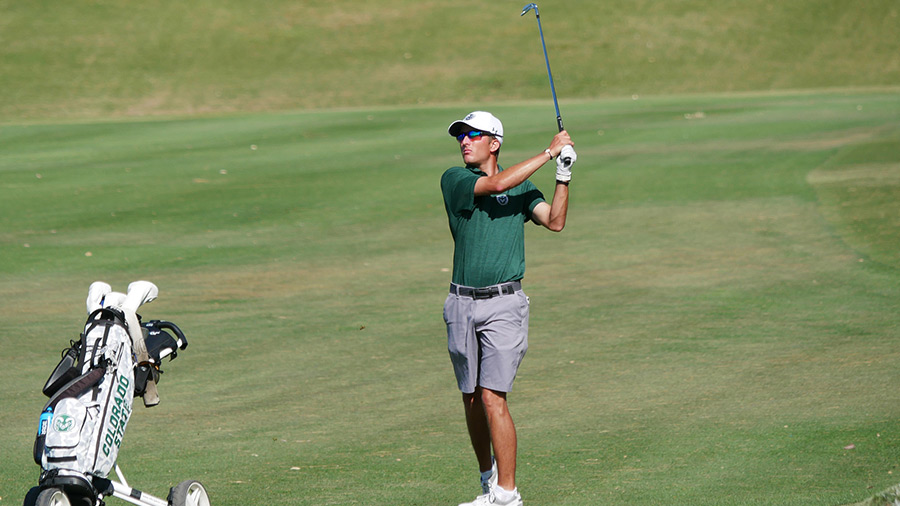 By any metric, Colorado State University senior Davis Bryant has enjoyed a successful college career. As a sophomore, his 70.67 scoring average led the team, and he went into this season ranked second all-time in career scoring average (71.94 +0.51 to par). The Rams have also won six tournaments during his first three years on the team.

But Bryant—the 2017 CHSAA Class 5A High School State Champion, winner of three Junior Golf Alliance of Colorado majors, recipient of CHSAA and JGAC Player of the Year awards, as well as the Colorado Golf Hall of Fame’s inaugural Future Famer Award—had yet to finish first individually in any college tournament.

That changed in the two-day, 54-hole Paintbrush Invitational at Colorado Golf Club, which concluded yesterday. In Monday’s 36 holes, Bryant posted a 3-under 69 in the morning and followed it up with a 4-under 68 in the afternoon and led at 7-under 137 after 36 holes. Then, in yesterday’s windy conditions—a day where just four players in the field shot par or better—the Aurora native posted a 4-over 76 to finish at 3-under 213, two shots clear of Oklahoma State University’s Jonas Baumgartner.

They were the only two individuals to finish the tournament at par or better on the par-72, 7,513-yard course in Parker.

Coming off a runner-up finish in the season-opening Ram Masters Invitational, Bryant was solid throughout the tournament. Bryant led the field in par-4 scoring at even-par and was third on par-5s at 5-under par. For his career, Bryant now has six top-5, nine top-10 and 15-top-20 placings in his 29 events played. 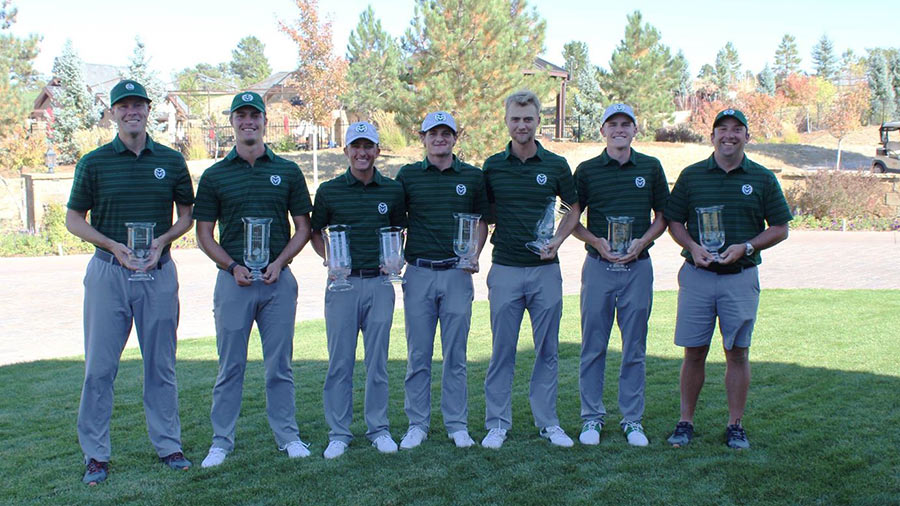 As a team, CSU finished eight shots ahead of the University of Northern Colorado and the University of Denver, which hosted the tournament. In earning the victory, CSU defeated three teams, including No. 3 BYU, ranked in Golfweek’s top 100, improving the Rams to 5-0 against that group this season.

This marked CSU’s second consecutive team victory in the tournament, having won it in its last appearance in 2018 in extremely cold weather. CSU also crowned its second individual winner in the event as Oscar Teiffel took home medalist honors that year.

Oklahoma State, Golfweek’s fifth-ranked team, did not compete as a team, but four of its individual players finished in the top 10, with Cowboys teammates Baumgartner, Dillon Stewart and Hazen Newman finishing second, third and fourth.

In other words, Stewart had a 2018 that was like Davis Bryant’s 2017. But as of yesterday, unlike Bryant, he’s still looking for his first collegiate win.