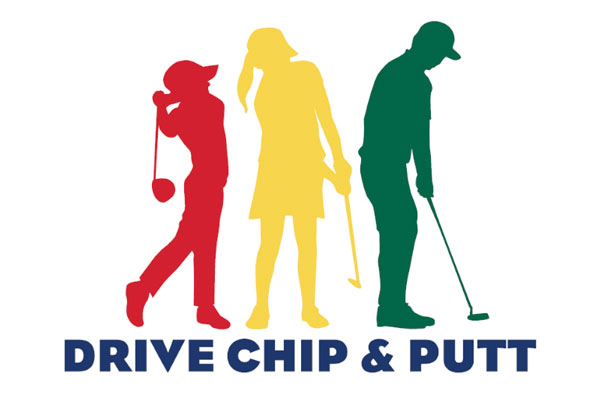 It marked the first time the private club perched at 6,100 feet had hosted a regional qualifier for the free, nationwide youth golf development program open to boys and girls (ages 7-15) and conducted since 2013 in a partnership between the Masters Tournament, the PGA of America and the USGA.

The venue could not have been more appropriate, as the 13-year-old club mirrored the contestants’ youth and precocity. Since opening in 2006, Colorado Golf Club has already hosted the 2010 PGA Senior Championship, the 2013 Solheim Cup and, this Sept. 14-19, will serve as the site of the 2019 U.S. Mid-Amateur Championship.

“Giving back to the game through Drive, Chip and Putt is a big thing for us,” club president Matt Kellogg said, “and so is the fact that we will be hosting the regionals again next year.”

Club member Robert Polk, who volunteered as a spotter in the drive skills, amplified that opinion. “Is this great or what?” he asked enthusiastically. “I’m going to recommend to our board that we try to host this every year.”

None of those three will be going back to Augusta. Nor will any other Coloradans, though the four boys and four girls who became National Finalists did represent seven states: Illinois, Iowa, Missouri, Nevada, Oklahoma, Texas and Wyoming.

The Centennial State’s highest finishes came in the Boys 7-9 Division, where Connor Young of Lakewood, who plays at the Fox Hollow and Homestead courses, placed second; and in the Boys 14-15 Division, Jack Chambers of Carr earned a third-place medal. Both earned alternate spots in the National Finals.

While the Colorado contingent couldn’t capitalize on the hometown advantage, 14-year-old Mateo Rascon of Mediapolis, Iowa, made the most of the thin air during the drive skills portion in the Boys 14-15 Division.

The six-foot-one high-school freshman uncorked three monster drives that the range could barely contain —one measuring 367 yards—en route to a maximum 75 points in the first competition’s first skill.

He proceeded to hole a chip and a putt, totaling 65 out of a possible 75 points in the last two skill portions.

Rascon’s jaw-dropping score of 205 points out of a possible 225 was the highest anyone involved with Drive, Chip and Putt could remember since the event began in 2013. “I’ve covered dozens of these, and nobody’s gotten over 200,” an onsite Golf Channel producer said. “It’s got to be a record,”

“Where I’m from, we don’t have any mountains,” Rascon said. “So I knew it would go far.”

Rascon, who finished second in his age division at the 2017 National Finals in Augusta, admitted getting a bit anxious before competing. “I was super-nervous this morning, shaking,” he said. “I just had to take a deep breath.”

Rascon was one of four Drive, Chip and Putt National Finalists making a return trip to Augusta:

The four other golfers who punched their tickets to Augusta for April’s National Finals are:

Among the notable performances turned in by Coloradans…

Read more about Sunday’s action at Drive, Chip and Putt.