Our Six Favorite Gear Stories of the Year

In an incredibly tough year to design, build, distribute, and market great golf equipment, a number of manufacturers stepped up and shone their light.

Twenty-twenty tested every manufacturer’s methodology, efficiency, flexibility, and resolve; bringing any product to market presented considerable challenges. Early in this unwelcome and unpredictable storm, businesses more or less shut down as employees stayed home. Golfers wondered if and when we might be able to play golf again and what it would look like when we did. Then, when our game was recognized as a physical and mental benefit, golfers eager to get back on the links turned out in droves, filling tee sheets across the country. But they weren’t alone as an army of new golfers arrived for their daily exercise and discovered that a game they had previously ignored, mocked even, was actually incredibly enjoyable. And they wanted golf equipment. Manufacturers that had been plunged into inactivity were suddenly inundated with demand, and meeting orders became virtually impossible.

A number of companies rose to the challenge magnificently, adapting to their new MO with aplomb. Release dates were inevitably altered, but the gear as good as ever. Here’s half a dozen products that really stood out for us…

It felt good to actually be bringing word of new equipment after a cold and silent period in March and April when gear stories all but froze. And what a product to return with – a princely, forged, muscle-back which, thanks to the company’s direct-to-consumer business model, sold for an extraordinary $770. 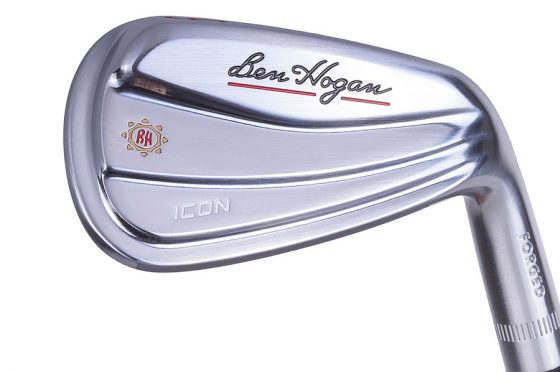 Cleveland was so confident its new RTX Zipcore wedge would prove popular and attract golfers that used its competitors’ wedges (Callaway, Vokey), it published a list showing which Zipcore grind would feel most like their previous wedge. The low-density core that centered the Center of Gravity (CG), UltiZip grooves, and classic shape combined to create our favorite wedge of the year. 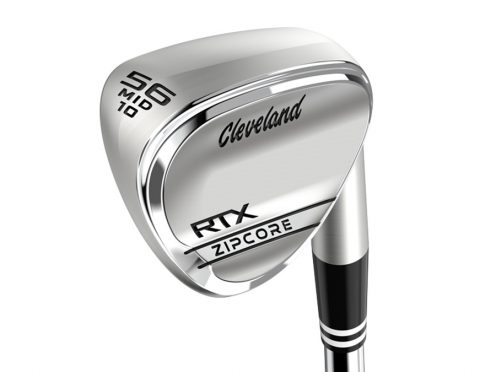 Golfers are learning of Cobra’s impressive commitment to producing high-tech, space age equipment through its partnerships with HP and Parmatech Corporation. In October, it launched a set of irons built using the same process used in its successful King MIM (Metal Injection Molding) wedge that appeared in April, 2019 and which had an impressively solid, yet soft, feel. A thermoplastic polyurethane insert in the cavity and a tungsten weight added to the toe end helped make the King Tour one of the most interesting iron stories of the past 12 months. 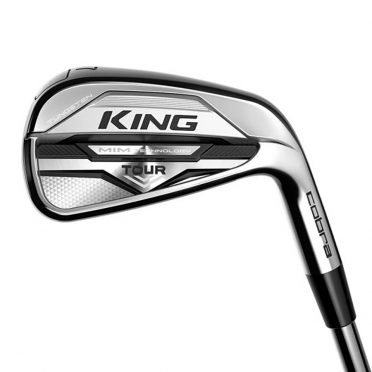 The year started with Callaway and TaylorMade trading their now traditional early-season blows with the Mavrik and SIM drivers (is it just us or does that seem way more than 11 months ago?). Both were terrific in very different ways, but surely weren’t the only great drivers of 2020. Cobra’s King SpeedZone Extreme, Honma’s TR20, Mizuno’s ST200, Srixon’s Z785, and Tour Edge’s EXS 220 were all worthy contenders, but the driver we thought deserved special mention was Titleist’s TSi2/TSi3 which was the most-played driver at the US Open just two weeks after it became available to Tour pros. ATI 425 Aerospace Titanium, an incredibly strong, ductile alloy allowed Titleist engineers to create the ball-speeds the company had committed to finding in 2016. 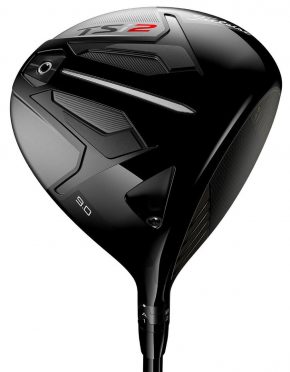 At the end of last year, former Wall St. employee and devoted golfer Brad Payne began a Kickstarter campaign for a foldable, aluminum-frame, boutique push-cart. In January, Payne exhibited his product at the PGA Merchandise Show. By the end of summer, his trolley (“that’s what they call them in Scotland, so that’s what I’m going to call it”) had become a major success story with sales tripling every month from April through July as golfers across America rediscovered the joy of walking a golf course. 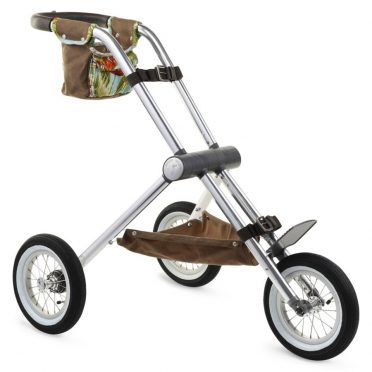 We were very curious about Wilson’s release of its unpainted Staff Model R (for ‘Raw’) ball in November never having come across an unfinished ball at retail before. The concept seemed intriguing certainly, but also a little out there. Surely it would look dull and scuff up easily. But while that was certainly true, the positives were quite compelling – better dispersion (uneven paint can cause between 10-14 yards of dispersion according to Wilson’s Chris Cavallari) and greater spin. 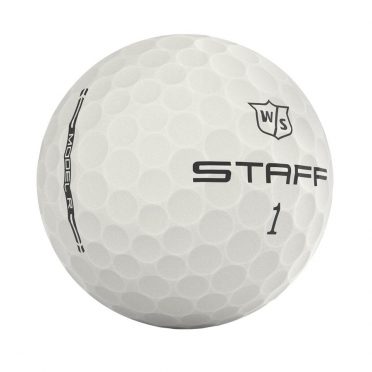