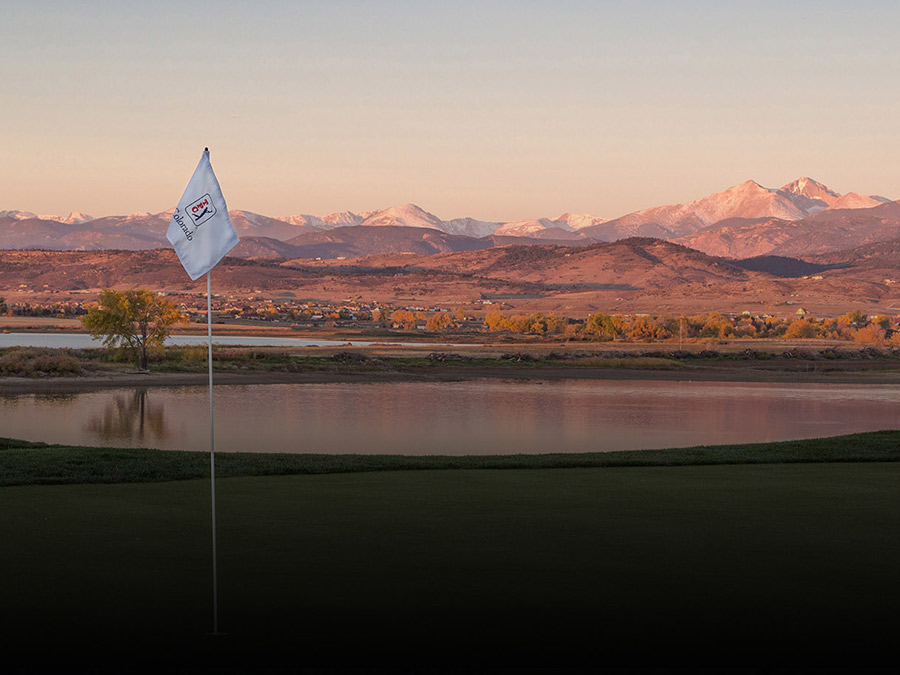 On the last day of last year’s TPC Colorado Championship at Heron Lakes in Berthoud, Chase Johnson torched the field with a course-record 9-under 63 to lose by one stroke to eventual champion Will Zalatoris.

With yesterday’s temperatures hovering around 100 degrees during the first round of this year’s event, Taylor Moore equaled Johnson’s feat with a 63 of his own on the 7,991-yard course.

Alexander, however, followed yesterday’s 65 with a 6-under 66, his 13-under score placing him atop the leaderboard, two shots clear of Jonathan Randolph, and three ahead of Moore, who played the first nine at even par but had yet to finish as of this writing. He was 1-under on the day after 14 holes.

A 1-under 71 dropped Binfield into a tie for sixth with Brandon Wu, whose 66 vaulted him 29 spots up the board. Jared Wolfe and Kevin Yu are tied for fourth at 9-under.

Local player Joshua Creel made the cut on the number, with a 2-under 142, while David Duval, Jonathan Kaye and Chris Korte will be making tee times elsewhere this weekend.

As for Chase Johnson, the course record-holder from last year? He’s one of 17 players tied for 39th at 3-under par.

If the players continue their hot starts, the four-day event record of 15-under (shared by Zalatoris and 2019 winner Nelson Ledesma) looks like toast.

Check out the leaderboard here.