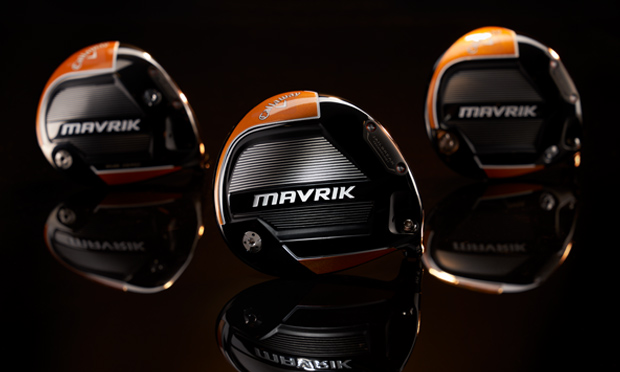 Jailbreak is old news. You remember Jailbreak, right? The exciting, convention-busting, clubhead-stabilizing technology that Callaway introduced with its original Epic driver in 2017? Actually, that story lost momentum last year when the company began using Artificial Intelligence (AI) to design golf clubs. Callaway’s supercomputers used 15,000 versions of the clubface to create a propensity model that came up with the Flash Face that earned Epic Flash the #1 rating at retail stores. 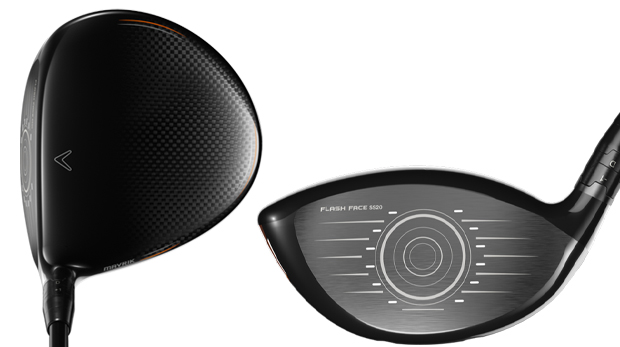 Jailbreak is but a footnote now. Yes, it’s still present in Callaway’s newest driver–the MAVRIK–because it obviously works. And, it will likely be a part of Callaway drivers for evermore (at least for the foreseeable future), but the AI narrative has now taken over almost entirely.

While what the supercomputer did in creating the Epic Flash face was pretty impressive, apparently it could have done even more. For all its success, the Epic Flash had its pitfalls. The sound it made at impact was not terribly satisfying, the ball-speed for off-center hits wasn’t the best and the face actually got hotter the more it was used (CT Creep). The latter pitfall was the reason for Xander Schauffele’s run-in with the R&A at the Open Championship where he failed a driver test (he used the Sub-Zero model).

How has Callaway addressed these issues? A new face material and its shape account for much of the improvement. The new material was actually available on Tour-only drivers last year, but is now a feature of the MAVRIK lineup. FS2S Titanium (labeled SS20 on the face–Super Strength 2020), was developed by investment-casting specialists FS Precision Tech. The firm’s website says of the new alloy  “…developed specifically for high-stress and high-cycle applications to enable components to achieve tensile and fatigue strength equivalent to machined wrought titanium alloys.” In other words, Fs2S is basically strong, light and very resilient which should ensure Schauffele and his Callaway stablemates don’t show up to big events with illegal drivers–clubs that exceed the USGA’s limit on Characteristic Time.

The shape/geometry of the face was the result of all the supercomputer’s hard work. It enabled Callaway engineers to create a forgiving clubhead (even more than the Epic Flash according to Callaway) without having to rely on a high Moment of Inertia (MoI)–most driver’s mechanism for improved forgiveness.

As you know, high MoI drivers tend not to have the most aerodynamic shapes–you’ll recall the high MoI/low aerodynamic square-headed drivers of the late 2000s. So, thanks to the performance characteristics of the AI-built face, Callaway could make an aerodynamic head whose Center of Gravity (CG) was pushed forward slightly. This ensured a slightly more penetrating flight with more consistent spin, but which was also markedly more forgiving than its predecessor.

The skirt of the standard model is raised which creates what Callaway calls the “Cyclone Aero Shape.” It’s more aerodynamic (68% less drag than Rogue and 61% less than Epic Flash) and part of a head that is noticeably more compact (from front to back) than the other two models–Sub-Zero and Max.

Interestingly, not only are there three distinct models, but each loft of the same model is different from the others. The face of the 9˚ MAVRIK has a slightly different curvature, thickness and surface than the 10.5˚ club and, likewise, the 12˚ MAVRIK. That’s all to do with maximizing performance for what the AI computer predicts impact location and clubhead speeds will be.

As for the sound the club makes, results from the computer called for the addition of sound-ribs in the clubhead’s interior. These ribs dampen the pitch significantly and create a slightly deeper, more agreeable sound at impact.