Bridgestone Ready to Rebound with Tour B Line 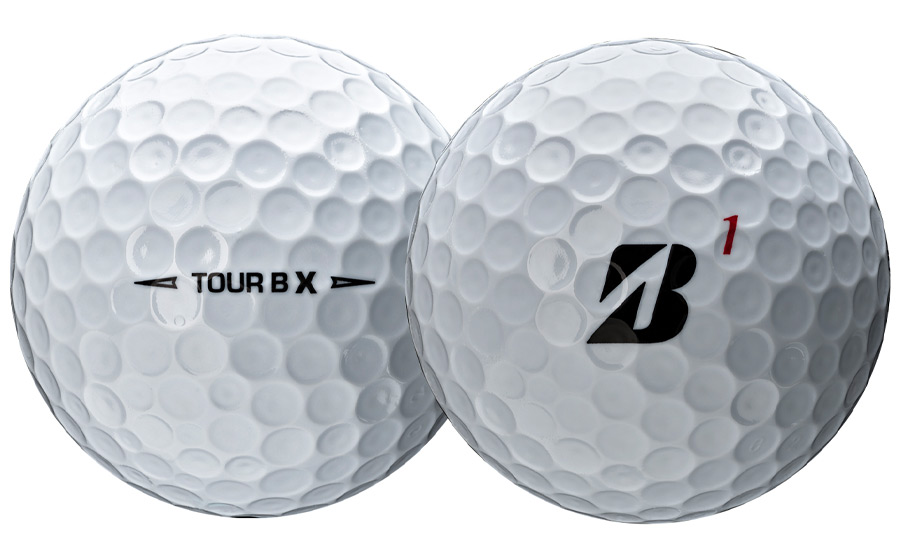 Having lost ground to its competitors over the last couple of years, Bridgestone is looking to its new Tour B line-up to stimulate its recovery.

Those watching closely, very closely, will know that after rising to #2 in the Golf Ball Wars following the success of its ball-fitting program–not to mention the introduction of some pretty darn good golf balls, Bridgestone Golf has now been overtaken by Callaway and is currently in a bitter struggle with TaylorMade and Srixon for third place.

With brand ambassador Tiger Woods winning his fifth Masters as well as his 82nd PGA TOUR title, you’d think Bridgestone might have been putting pressure on Titleist (a little bit anyway) for the top position, but because it failed to capitalize fully on the exposure and its competitors came on strong, Bridgestone lost significant market share over the course of 2018 and 2019. However, the company is poised to recover some of its losses in 2020 after its recent launch of a new family of Tour-caliber balls featuring an innovative new urethane cover called REACTIV. The quartet was announced at the end of January and has been available for two weeks, giving those that have had time to test them a look at their performance characteristics.

The Tour B Does Not Compromise

Bridgestone says that all four new models increase ball speed by over 1mph (this doesn’t sound like much but is a worthy gain in today’s market). But who gets that extra mile an hour? Everyone, says Bridgestone. Tiger, who had been testing prototypes for years but was always able to pick out the REACTIV-covered balls, Tour stablemates Bryson DeChambeau, Matt Kuchar, you and anyone else you can think of.

But here’s the great part–in addition to the extra ball speed with the driver, REACTIV enables the ball to ‘stick’ to the face of wedges for a fraction of a second longer. This means that Tour B balls offer greater greenside spin than their predecessors–as much as 350RPM more.

What Bridgestone is saying, essentially, is that there is no compromise here. The new Tour B isn’t just a distance ball nor is it just a high-spinning short-game ball. It’s an everything ball.

As well as sporting a new cover material, Tour B balls feature what Bridgestone calls a “gradational compression core” which is firmer toward the outside than it is at its center. One course instead of many creates greater consistency, says Bridgestone, who also included the firm mantle layer from previous models to help boost ball speed. Lastly, the line includes a unique dual-dimple design which generates height off the tee but a shallow descent angle to maximize run.

That all sounds pretty marketable. You should be hearing a lot more about the Tour B in the weeks and months ahead. But which one is right for you?

Which Should You Use?

The three-piece Tour B X and XS are designed for players with swing speeds at or over 105mph. Kuchar and DeChambeau play the Tour B X which has a slightly firmer feel while the XS feels softer and generates slightly more greenside spin. Woods put the XS in play at the Farmers Open in San Diego at the end of January.

The Tour B RX and RXS are for players who swing at under 105mph. Both have a three-piece construction, the RX with a slightly firmer feel. Champions Tour stars Fred Couples and Rocco Mediate play the Tour B RXS, Couples the Optic Yellow version.

$45/dozen (all four models)
Tour B X and XS balls available in Classic White; RX and RXS in White and Optic Yellow.
bridgestonegolf.com