An Apple of a Course 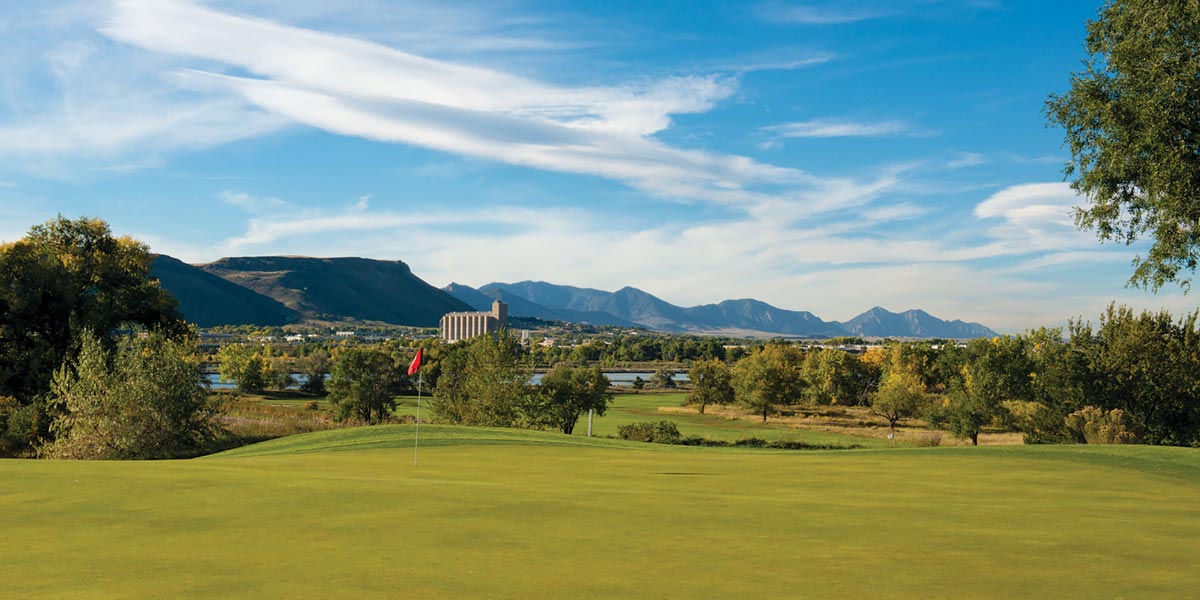 Regulars at Golden’s 58-year-old Applewood Golf Course say it has never been better—and a recent national award proves them right.

Just four years ago Applewood appeared destined for the bulldozer.

A large land developer wanted to purchase the 146-acre property from the owner, Molson Coors Brewing, in order to create a 454-home active-adult community. But with its access to Clear Creek and a prohibition on herbicides and pesticides to protect the brewery’s water, the course represented one of the last unspoiled open spaces in the area.

Concerned about the loss of natural habitat and a recreational resource, thousands of residents in the surrounding neighborhoods mobilized to fight the proposed rezoning. Through persistence and shrewd legal challenges by attorneys from within their ranks, the residents thwarted the developer’s plans. After a year and a half of planning and fundraising, the Prospect Recreation and Parks District bought the course from Molson Coors in late 2016 for $13.5 million—a portion of which came from a special tax voted on by the residents.

With Applewood’s future secured, its operator, Touchstone Golf, invested in upgrades to the golf course, cart paths, clubhouse and event facilities. Thanks to improved irrigation and landscaping practices, the course shines, and the clubhouse and Vista restaurants attract both golfers and non-golfers with excellent food and views of Table Mountain. 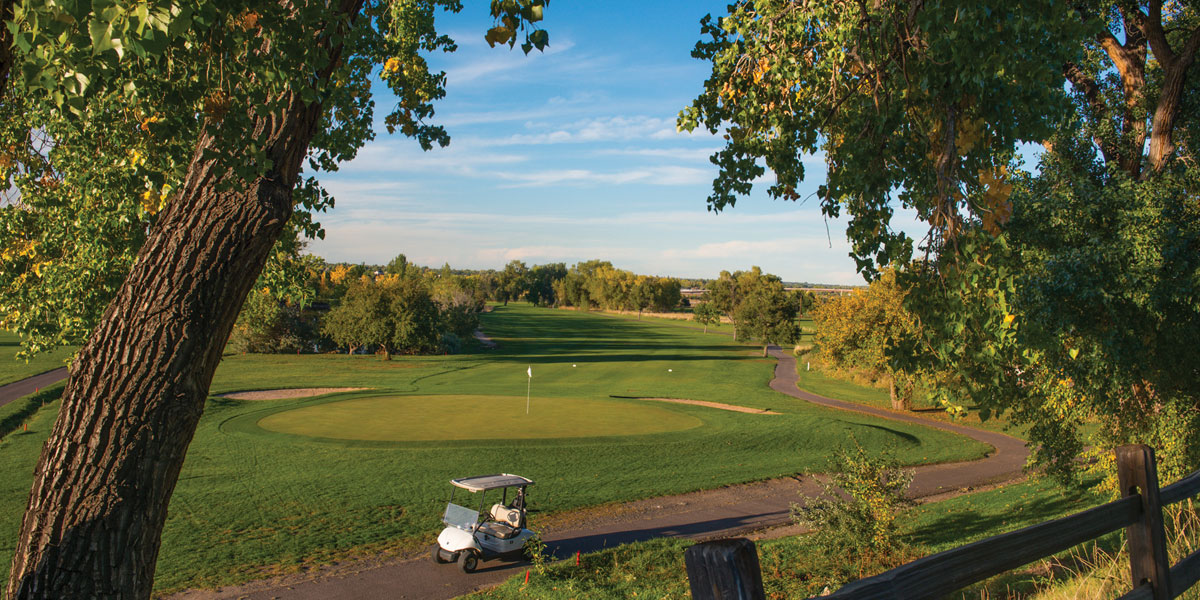 ”From day one we’ve always tried to be a community leader and support it in whatever way we can,” explains Touchstone Golf Regional Manager Brian Melody, the GM at Applewood since 2007. “We’re a community hub. Still, when we got into that whole development scare, we had no idea the community would give the kind of support it did. It was inspiring.”

This January, NGCOA honored Applewood as its National Course of the Year in the West Region. According to the citation, “The award recognizes a golf course that epitomizes exceptional course quality and management excellence, makes important contributions to its communities and the game, and is a model of operations to its peers.”

Melody accepted the award at the NGCOA’s Golf Business Conference in San Diego on February 7.

Photo Credit: Harry How/Getty Images for The Match The “Champions for Charity” golf match brings the best of golf and football professional athletes to support

The Country Club at Castle Pines Invests in the Future

The Country Club at Castle Pines just south of Denver has begun the $17.1 million project that will bring transformation to the private, member-owned club.