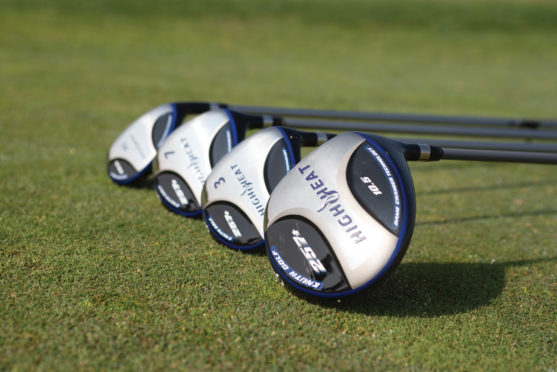 Before we embark on another exciting year of tech advances and frequent product launches, let’s have a quick look back at our favorite golf equipment from last year.

We’re not in the business of covering anything we wouldn’t recommend and, to be honest, there’s precious little defective gear out there these days anyway. But some items are better than others, of course, and the very best help the greatest possible number of golfers. Here are ten products we saw, tested, or somehow experienced between January 1st and December 31st that enabled golfers to enjoy our favorite game just that little bit more. 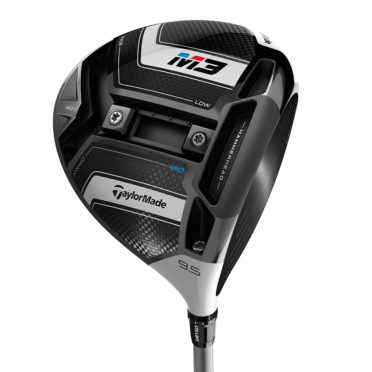 The Callaway/TaylorMade back and forth has been going on for a number of years but really crystallized at the beginning of the year when Callaway let loose its Rogue driver, and TaylorMade unveiled the M3 and M4. We featured them a couple of weeks apart but the near-simultaneous launches caused near fever-pitch commotion among gearheads. The M3 and M4 replaced the M1 and M2 respectively, the most significant difference being the addition of the Twist Face whose bulge and roll design promised to correct inaccurate drives. The Rogue, meanwhile, featured significant upgrades on Callaway’s ground-breaking Epic driver of 2017, resulting in a head whose Moment of Inertia (MoI) was 600 grams/centimeters squared greater than that of Epic. 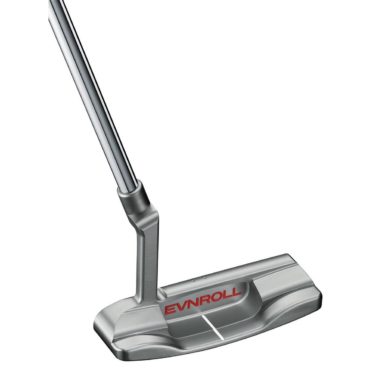 We first featured Guerin Rife’s new putter brand in 2016, and were very excited to see the addition of five new models to the Evnroll line. By milling tapered grooves o to the face, Evnroll putters gave off-center strikes a little more energy helping them travel the same distance as quality strikes. Of the new models, the classic ER1.2 Tour Blade was our favorite.

Regular readers know all about our fondness for Dean Knuth’s High Heat drivers which do an incredible job of forgiving poor strikes. In February we featured the company’s new257+ driver which took advantage of a January 2016 decision by the USGA to increase the amount of time a ball could remain on the clubface from 239 µs (239 millionths of a second) to 257 with an 18 µs tolerance. The 257+’s ‘Three-Trampoline Technology’ actually gave the heel and toe greater CT scores than the sweetspot meaning mid/high-handicappers off-center hits lost very little energy compared to a sweet strike.

In August, Ping launched the i210 and i500 irons simultaneously, and while both were strong additions to the company’s i-Series, we were enamored of the i210, a multi-material cavity-back design that put less emphasis on distance and more on soft feel and precision, in particular. 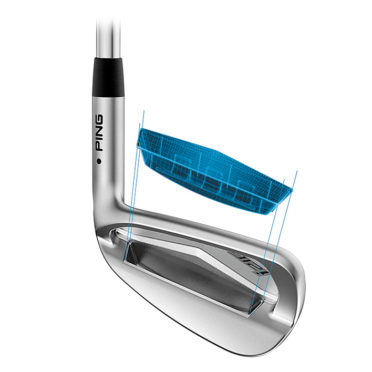 It’s easy to get excited about new Cleveland wedge launches. August’s introduction of the RTX-4 was greatly-anticipated and the four models each with sharper Zip grooves than the RTX-3, smaller heads, and less offset certainly didn’t disappoint, especially among low-handicappers. 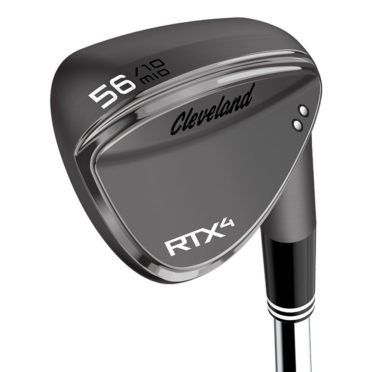 September saw the launch of two Titleist drivers, each a result of the ‘Titleist Speed Project’ whose goal was to identify where Titleist drivers had been leaking valuable yardsand significantly increase ball speed. The company analyzed everything from face thickness to Center of Gravity (CG) position, head dimensions, materials, shaft-weight, flex, etc. and discovered a pared down driver that omitted earlier Titleist technologies such as the Active Recoil Channel and SureFit Weighting generated greater distance. 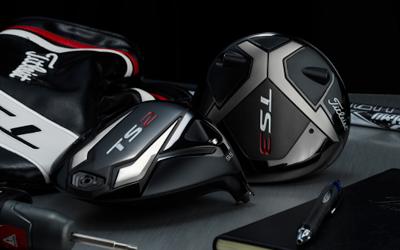 In the midst of a Srixon frenzy during which we featured three of the company’s products in a five-week span, the 2018 QStar caught out attention in particular. We were impressed with a three-piece ball with Tour-urethane cover and lower-compression core retailing for just $30 a dozen. 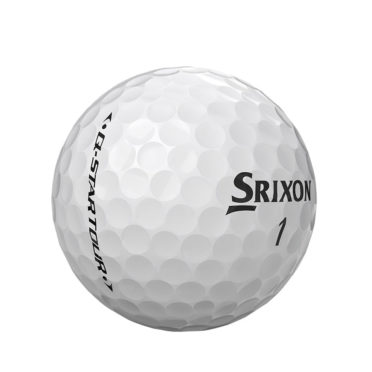 TaylorMade introduced thissleeker, faster, prettier version of the P770 in October. The P760 replaced not only the 770 but also the 750, and featured a hollow body construction filled with SpeedFoam in the long irons (3-7), and one-piece 1025 carbon-steel short irons. 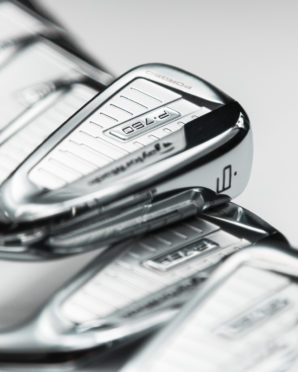 The eye-catching F9 Speedback driver arrived in November promising a 17% more aerodynamic clubhead than that of the F7. The club’s curved top-line, wrap-around carbon-fiber crown, and raised skirt were engineered to minimize drag helping the golfer generate greater clubhead speed. 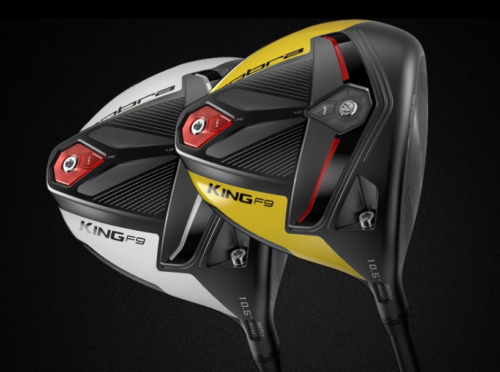