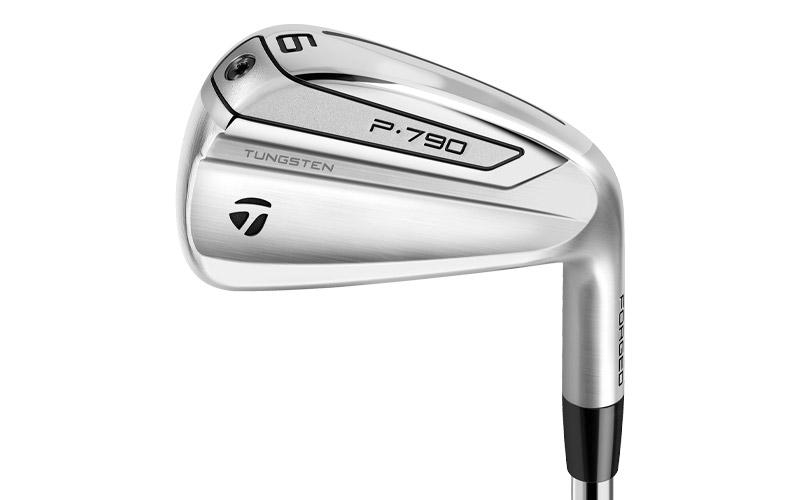 We’re two weeks shy of two years since we first talked about TaylorMade’s P·790  irons. Since then, the elegant players’ club, built primarily for increased distance, has become the company’s best-seller and forged (geddit?) an excellent reputation among skilled players.

An updated version of TaylorMade’s popular irons – the all-new P·790  – was announced on Monday with the message that the original certainly wasn’t broken, so why fix it? 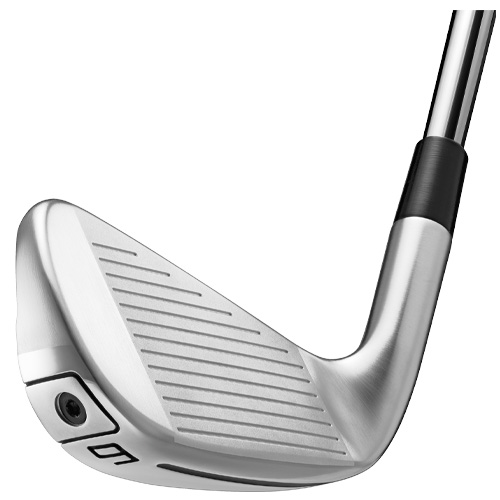 Anyone with the slightest understanding of how golf product cycles work knows the Carlsbad, CA clubmaker had to act on the original club’s success. Too soon and there would be a suggestion the first version was faulty, too late and they’d run the risk of missing the boat and failing to capitalize on the original’s exposure and success – i.e. not maximize the new club’s potential in the marketplace.

So the timing had to be right, but more important perhaps was the design of the new club. As TaylorMade said, it had to retain the elements that made its predecessor so successful, but there had to be enough change, enough perceptible improvement, to convince consumers it was worth updating their irons.

The layman might peruse each club for several minutes before noticing any difference between the two. They’re not quite identical, but spotting any changes might provide non-P790 users with a few minutes’ amusement (actually, it might take P·790  loyalists a moment to identify the dissimilarities).

Cosmetically the two are much the same, and technically there’s not a great del of difference either. The 2019 clubface is 7% thinner than 2017’s which sounds nice but when you consider 2017’s face was 1.75mm thick, you realize we are not talking about a major difference here.

A more significant difference is the size of the tungsten weight in the bottom of the clubhead. Thanks to the savings in the clubface, the newer weight is 15% bigger than the original and shaped differently to push the iron’s Center of Gravity (CG) further down, increasing the launch angle. 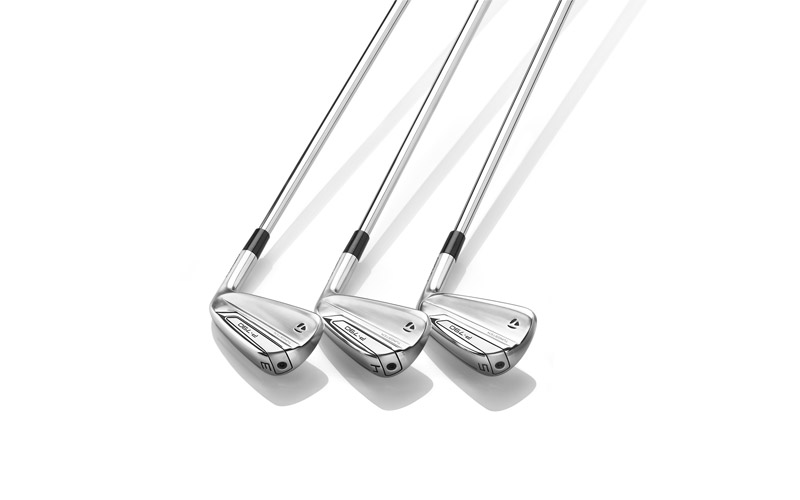 Lastly, the shape of the two irons is slightly different. The radius of the sole has been altered to prevent digging, the long irons have progressively less offset, the length of the blade has been reduced in the scoring clubs (7-AW), and the topline was modified by increasing the height in the toe for what TaylorMade says is a “cleaner progression through the set”.

“The result,” says Ryan Lauder, TaylorMade’s Director of Consumer Engagement, “is a visually appealing shape proportion preferred by better players without being intimidating for those who appreciate the forgiving nature of the P·790 design.” 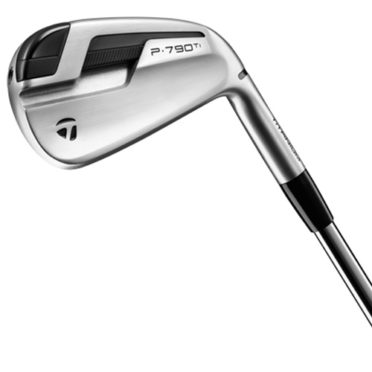 The P·790 Ti is a newcomer to the P700 family. TaylorMade describes it as “a triumph of engineering and the most premium iron line we have ever created”. The body, as the ‘Ti’ suggests, is made from 9-1-1 titanium which allowed engineers to increase the amount of tungsten (up to 119g – nearly half of the iron head mass) in the sole of the iron for an ultra-low center of gravity. 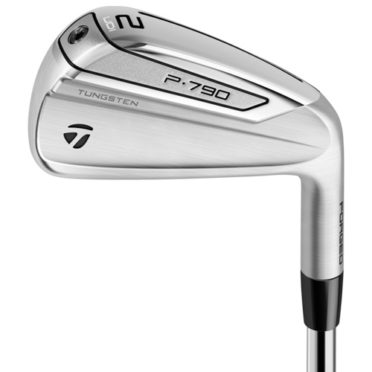 The P·790 UDI forged driving iron is constructed with a 8620 carbon-steel body combined with 4140 carbon-steel with a wrapped-face construction in a hollow body design. To enhance forgiveness and playability, the club features the re-engineered internal metal-injection-molded (MIM) tungsten weighting for precise CG placement and a higher Moment of Inertia (MOI).