General Directions:
Take I-25 to US 36 (Boulder Turnpike), and go west to the Sheridan Boulevard exit. Go north to 96th Avenue, and the course is on the east side of Sheridan. 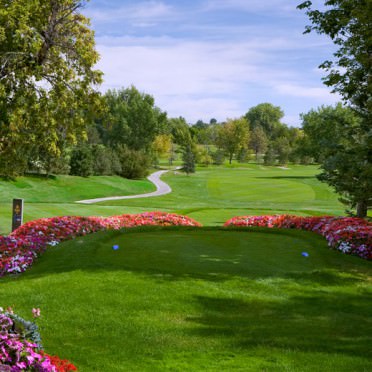