One year ago, give or take a day or two, we told you about the iIron – Ping’s first ever iron to feature 431 Stainless Steel. A forgiving player’s club not short on technology, it featured tungsten in the heel and toe to increase inertia, and Ping’s custom tuning port. The visible elements associated with forgiveness were all present and correct suggesting the club was built for mid to high handicappers. But the thinnish top line and relatively compact size said better player. The club therefore either appealed to a very wide range of players, or suffered something of an identity crisis unsure exactly what it was meant to be.

Last week, Ping introduced the iBlade, another 431 SS iron that is most definitely aimed at the better player, and undoubtedly the company’s sleekest and most elegant iron in its 57-year history. The iBlade is proving popular with Ping’s Tour staff – Louis Oosthuizen, Hunter Mahan, Miguel Angel Jimenez have all put it in the bag while Bubba Watson is expected to join them soon.

Bubba is best known for the absurd distances he hits the ball, of course, but he also loves to work his irons towards the hole from both sides, rather than hit a straight ball. The iBlade will certainly allow him to continue fading and drawing his approach shots into the flag, but Ping insists as well as the workability, the iBlade will also offer a level of forgiveness not quite as lenient as the iIron perhaps but certainly more than what you’d expect from a club that looks like this.

Marty Jertson, Senior Design Engineer at Ping, says the iBlade makes an enormous jump in ‘concealed forgiveness’. Because 431 SS is less dense than 17-4, a significant amount of weight was saved which Ping put in the heel and toe in the form of tungsten. But it’s polished and smoothed away you wouldn’t know it’s there. The heel/toe weights create an MoI 4.5% higher than that of the S55, introduced three years ago and a great favorite among Ping devotees. The face is also half as thick as that of the S55 which Jerston says wasn’t a move to increase COR and distance necessarily, but feel. “431 SS has a softer surface hardness than 17-4,” he says. “That helps us achieve a softer feel at impact.” 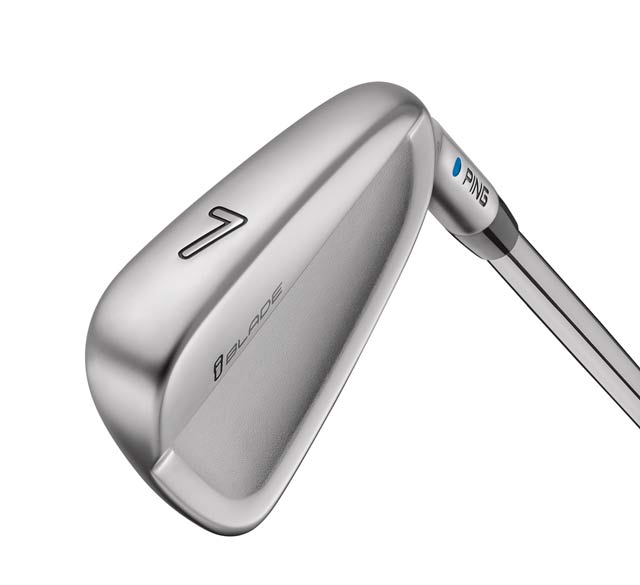 More photos of the Ping iBlade: 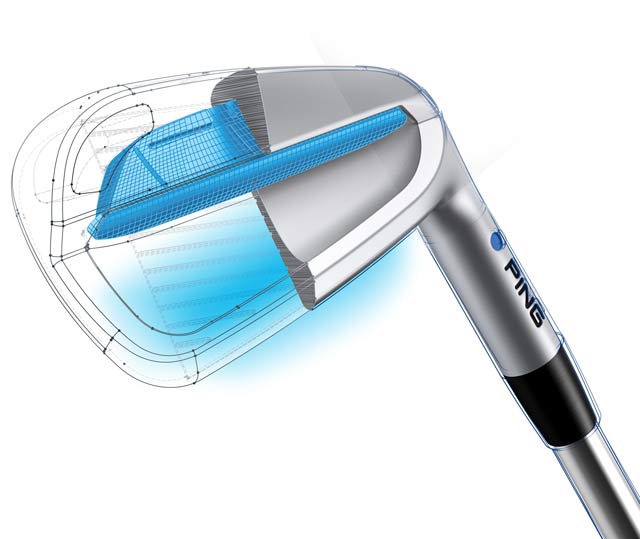 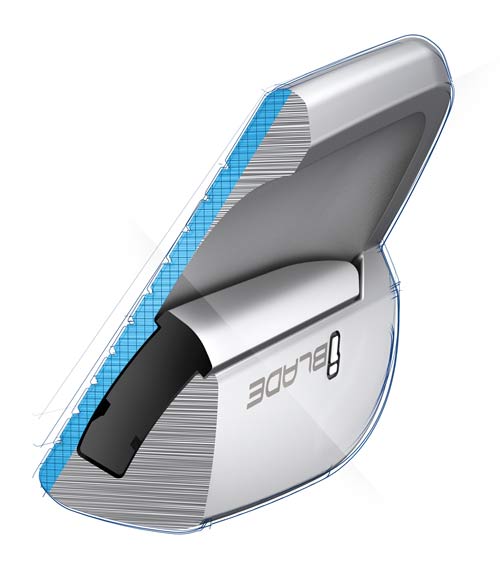 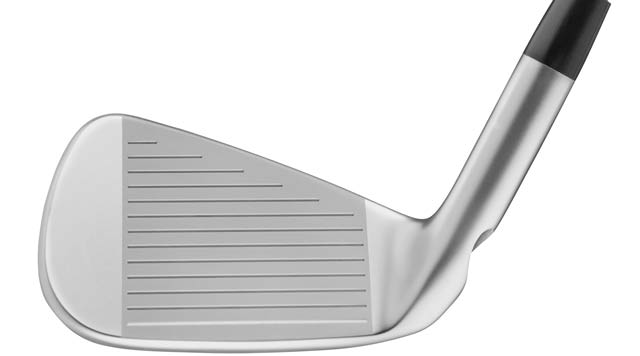 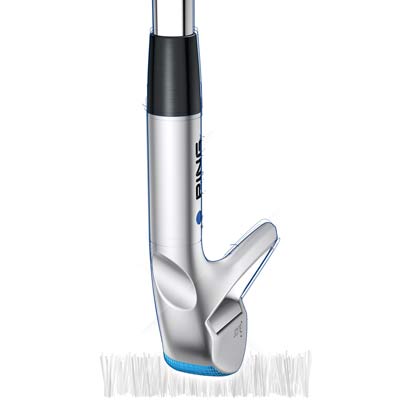 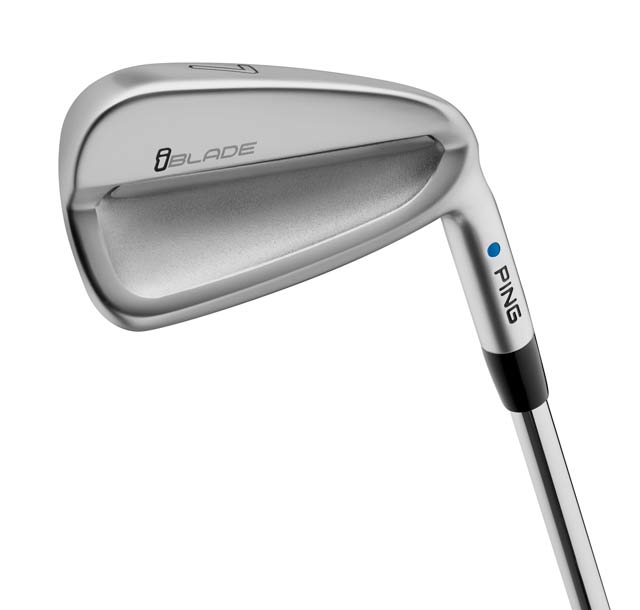 Cleveland’s New RTX-3 Wedges Could be a Game-Changer