Another Topgolf Opening in Thornton?

Sited on 17 acres at the southeast corner of I-25 and 136th Avenue, Topgolf’s proposed multi-tiered golf entertainment complex would sit next door to Thorncreek Golf Club, the 18-hole city-owned facility that will be closed all of 2017 for a multimillion-dollar renovation.

The Thornton Topgolf will anchor a retail development that includes an additional 14 acres of development pads surrounding the property. ViewHouse and other restaurants and retailers have talked to the city about moving in. 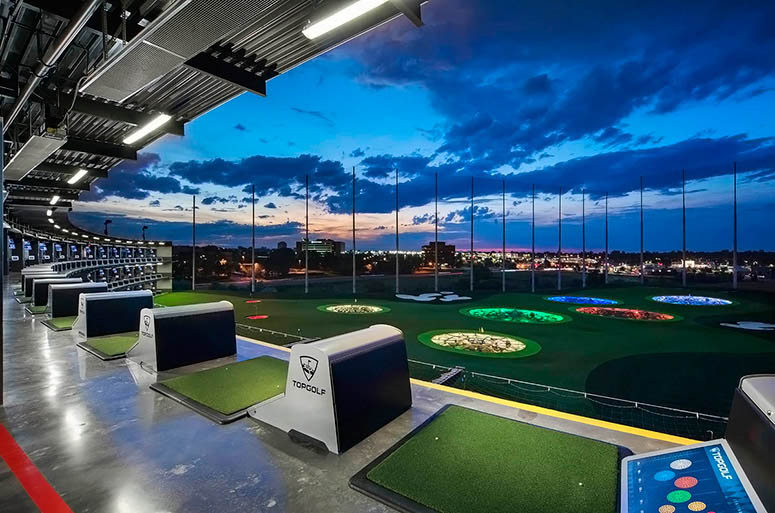 The nine-member Thornton City Council held a public hearing last night to discuss the plan, which has met with vocal resistance from residents of the Rolling Hills subdivision next to the proposed site.

Residents have raised concerns over increased traffic, noise and light, as well as quality of life issues—especially because the 94-acre Denver Premium Outlets is going in across 136th Avenue, directly across the street from the proposed Topgolf site.

The council expected to vote last night as well. According to Julie Jacoby, the city’s retail administrator, “Topgolf has met all the requirements of the city, its codes and standards. The company has gone beyond the standards to help alleviate the concerns the nearby residents might have.”

If approved, the facility will resemble the Centennial version, which features 102 climate-controlled hitting bays on three levels and 3,000 square feet of event space.

More than a glorified driving range, Topgolf invites players to hit golf balls containing computer microchips that track each shot’s accuracy and distance while also awarding points for hitting targets on the range. Even neophyte golfers love it. Food, drinks, lessons, lounges, events and games like billiards and beer pong keep the party and revenue flowing well into the night. 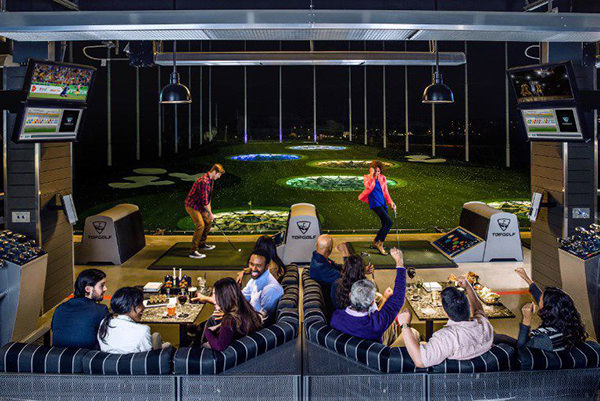 Topgolf served more than 8 million customers last year at its 25 locations in the United States and three in the United Kingdom. Eight more—not including the Thornton facility—are scheduled to open within the next 12 months.

UPDATED Wednesday 8/24, 9:02 AM – Topgolf received final approval late Tuesday from the Thornton City Council in an 8-1 vote. The new location will be open by late 2017.